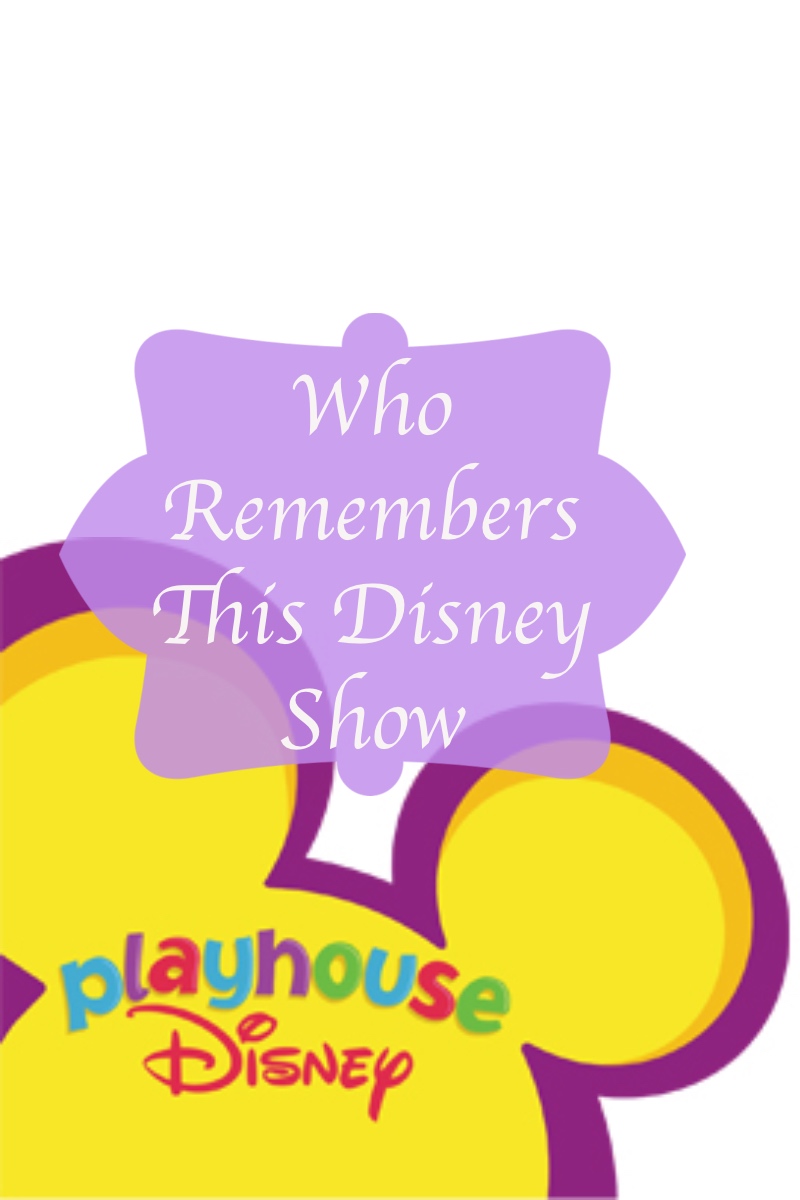 Today I wanted to talk about a show near and dear to my heart that I feel only me and my mom actually remember. And that show is… *drum roll*

Stanley and the Great Big Book of Everything.

Someone, please tell me you have heard of it!?

For those of you who don’t know what this is… the show follows the adventures of Stanley and his pets Dennis the goldfish, Elsie the cat, and Harry the Dog. Stanley owns the Great Big Book of Everything given to him by his grandmother. The book has every type of animal and can be used to travel to the habitats of these creatures to learn more about them. 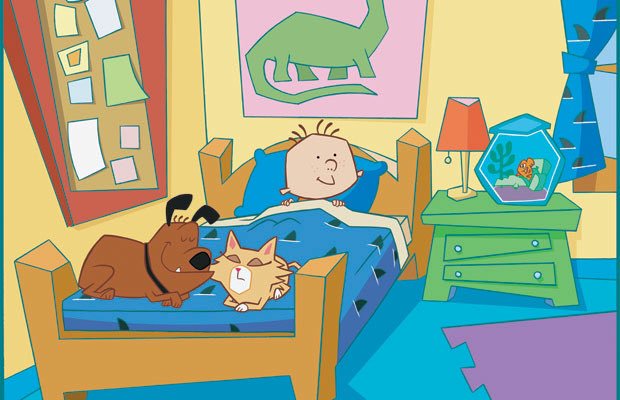 Stanley uses this knowledge of animals to help him through his own situations. Also, I need to mention his pets can talk and they sing, well Dennis doesn’t like to.

This show really was my childhood. It was why I was able to state a ton of random animal facts and is one of the reasons that for a while I wanted to be a marine biologist.

I can still remember the episode where they went to learn about cheetahs and how fast they run. I love cheetahs so this episode was one of my favorites. Not to mention that whatever animal he is learning about he has the ability to turn into so in this episode he got to race the cheetah. It was super cool.

Stanley was always teaching you something new, about animals and about life. All I wanted was the Great Big Book of Everything and a Dennis. Then there was Henry and Elsie always there to lend a hand… and sometimes get into a bit of trouble. They also always sang the book’s theme song and were there to stop suspecting adults from going into the book.

Sadly since the rebrand, it no longer airs on TV but I know it is out there somewhere just waiting to be shown again. Disney really should bring this show back. Get rid of The Lion Guard and just show reruns of Stanley. The kids will love it! 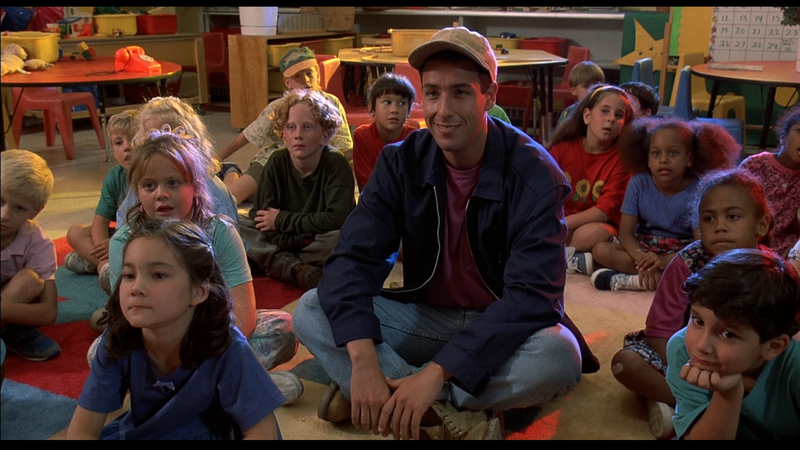 Did you watch Playhouse Disney? If you have seen Stanley let me know because we need to talk. 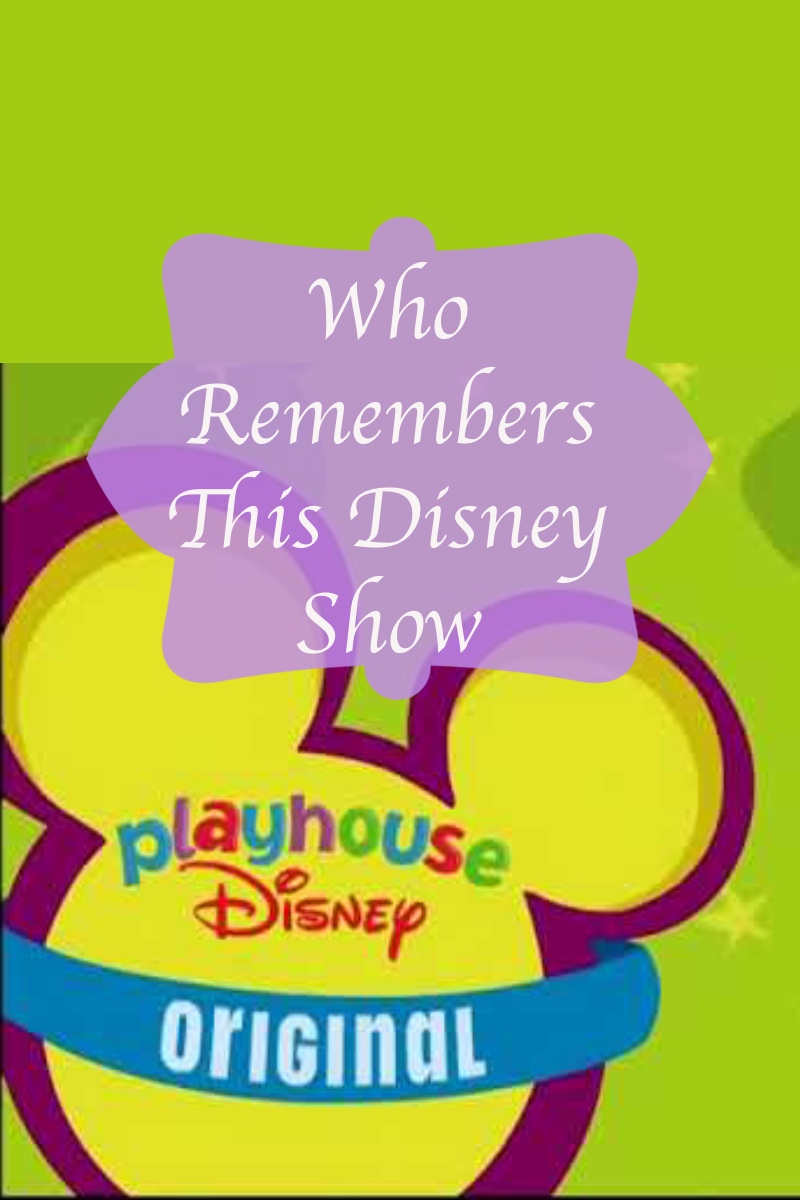 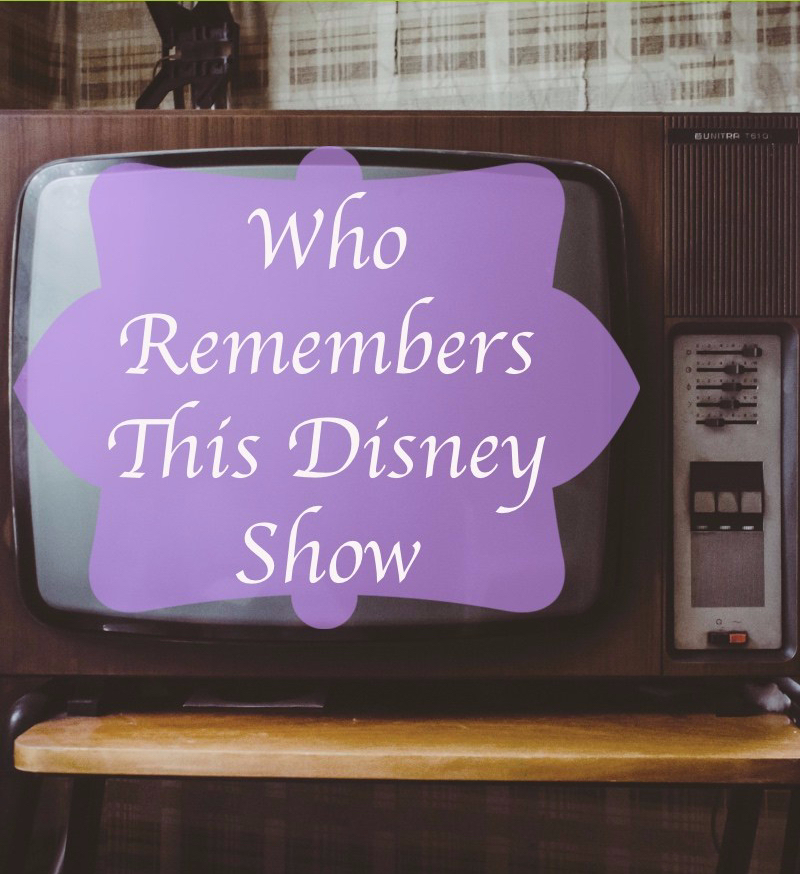