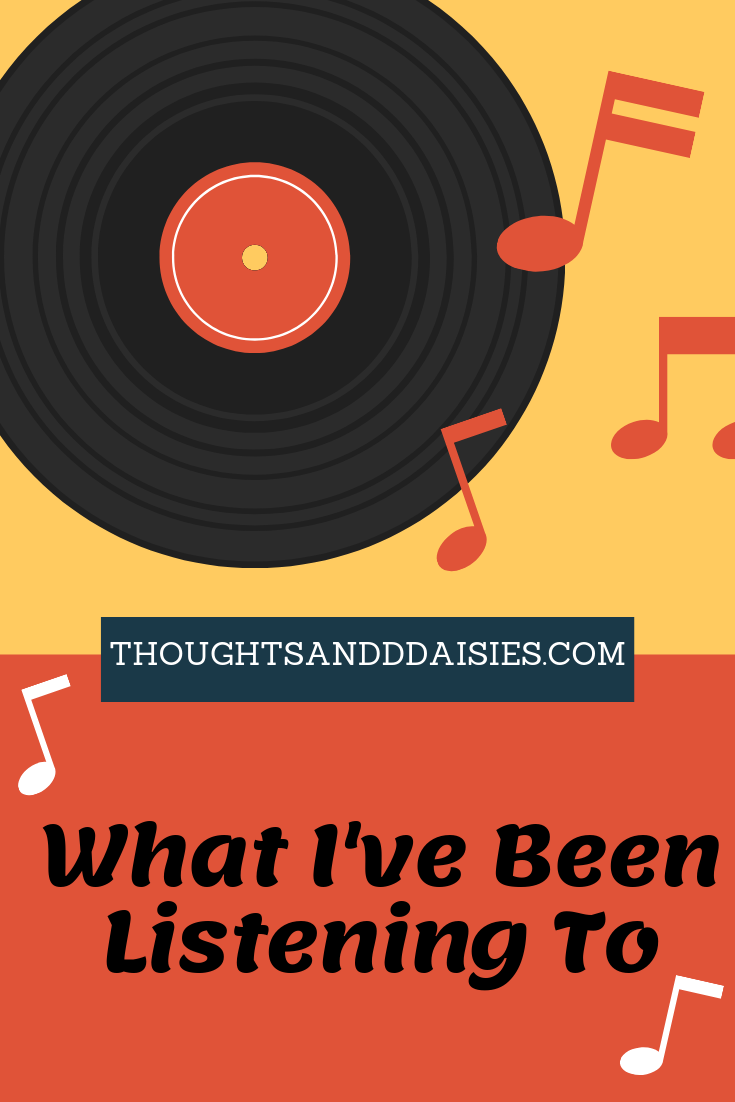 The past few months a lot of artists I listen to have been coming out with new music.  So I thought I would share with you the songs that have been playing on loop lately.

I have to start with this because THE JONAS BROTHERS ARE BACK! This is my childhood. From them being on Hannah Montana “Me and Mr. Jonas and Mr. Jonas and Mr. Jonas” (A fantastic episode since you can’t go wrong with the JoBros AND Jackson on a pogo stick) to Camp Rock and beyond I have always loved the Jonas Brothers. So when they officially got the band back together it was like I was 10 again.

So naturally, their new single ‘Sucker’ was played on repeat for a minimum of 72 hours after it was released. Much to my little brother’s dismay. It takes from the style that Nick and Joe have in their careers away from the band without straying too far from their original sound and then amplifies it. After one listen it was stuck in my head and I’m excited about a full album. Their next single “Cool” came out today and it will be on repeat I’m sure.

I first heard Grace Vanderwaal when she auditioned and won, AGT and I have been a loyal listener ever since. Her newest single Stray has caught my attention because it is just a beautiful song. She has such a unique sound and her lyrics are raw and honest. Stray is about the struggles of songwriting and I love that she writes what she knows and hasn’t let anyone tell her what she needs to write about. I can’t wait for her to release her new album.

When We All Fall Asleep, Where Do We Go?- Billie Eilish

My roommate really likes Billie Eilish and is always playing her music so I have grown used to just randomly having her songs in my head all day. With the new album release I took it upon myself to listen to the whole album myself and it is intriguing. I haven’t listened to it enough to make an informed decision of how I feel about it. Though it was interesting to see how she incorporated clips from The Office.

My mind on this song keeps changing but it is so darn catchy that I don’t think I will ever actually dislike it. It totally resonates with me at this point in my life and has basically become the anthem to my days the past couple weeks. The sound of the singles to Part II of her album release have been a lot different from the sound of her first few albums but it is beginning to grow on me.

I haven’t had the time to sit and listen to the entirety of Platt’s new album but I have had this song on repeat. It is the first song of the album and has now been added to one of my main playlists. He just has such a soothing voice and is something that I can listen to in early in the morning on the way to my first class without feeling overstimulated.

What music have you been listening too lately? Let me know below I am always looking for some new things to add to my playlists.

Week 1 of the 30 Day Challenge is almost over. Entering into week 2 make sure you are subscribed to get all of the exclusive posts going out during the challenge! And follow me on