I’m not one to shy away from trying most foods, but something I never thought sounded very appetizing was escargot.

For anyone who doesn’t know escargot is a snail.

Despite my “I’m not going to eat snail” way of life the weekend before school started, things changed. 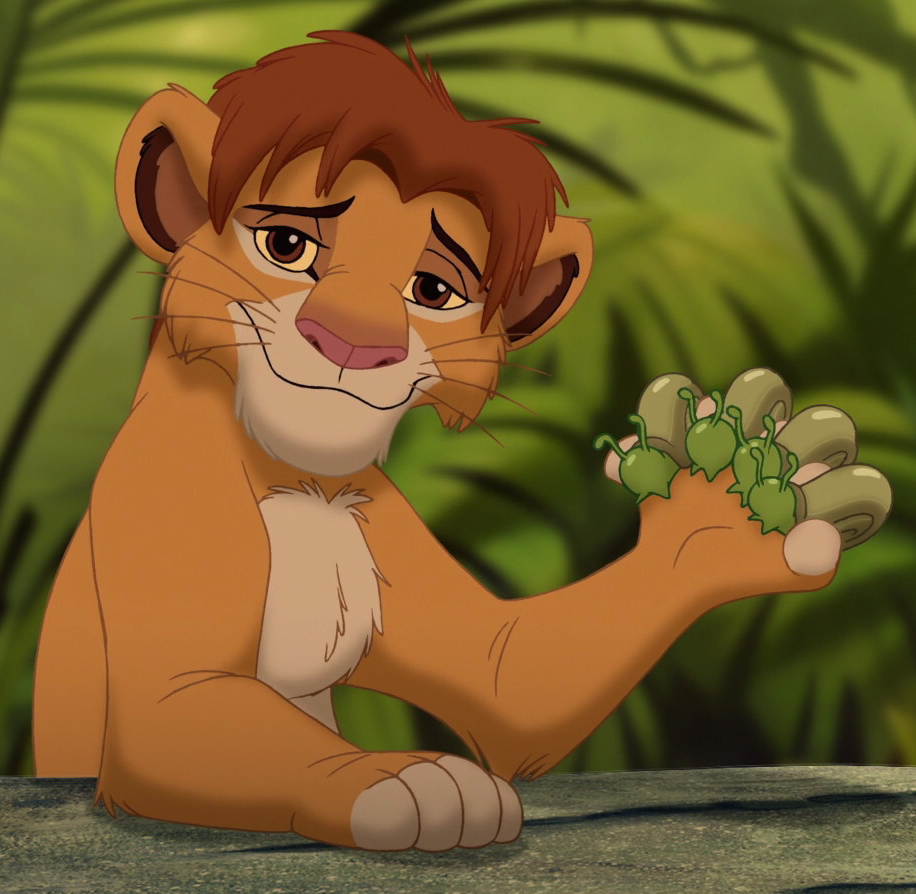 The fall of my freshman year my mom and uncle came to visit and we had wanted to go to a french place in Cleveland for brunch, but the line was too long. So after 2 years of waiting, we finally went.

Le Petit Triangle Cafe is a french restaurant located in the Ohio City neighborhood outside of Cleveland. It is very popular and always busy for brunch.

For an appetizer, my uncle ordered us the Escargot. They were covered in a parsley and garlic butter sauce with some baguette on the side. 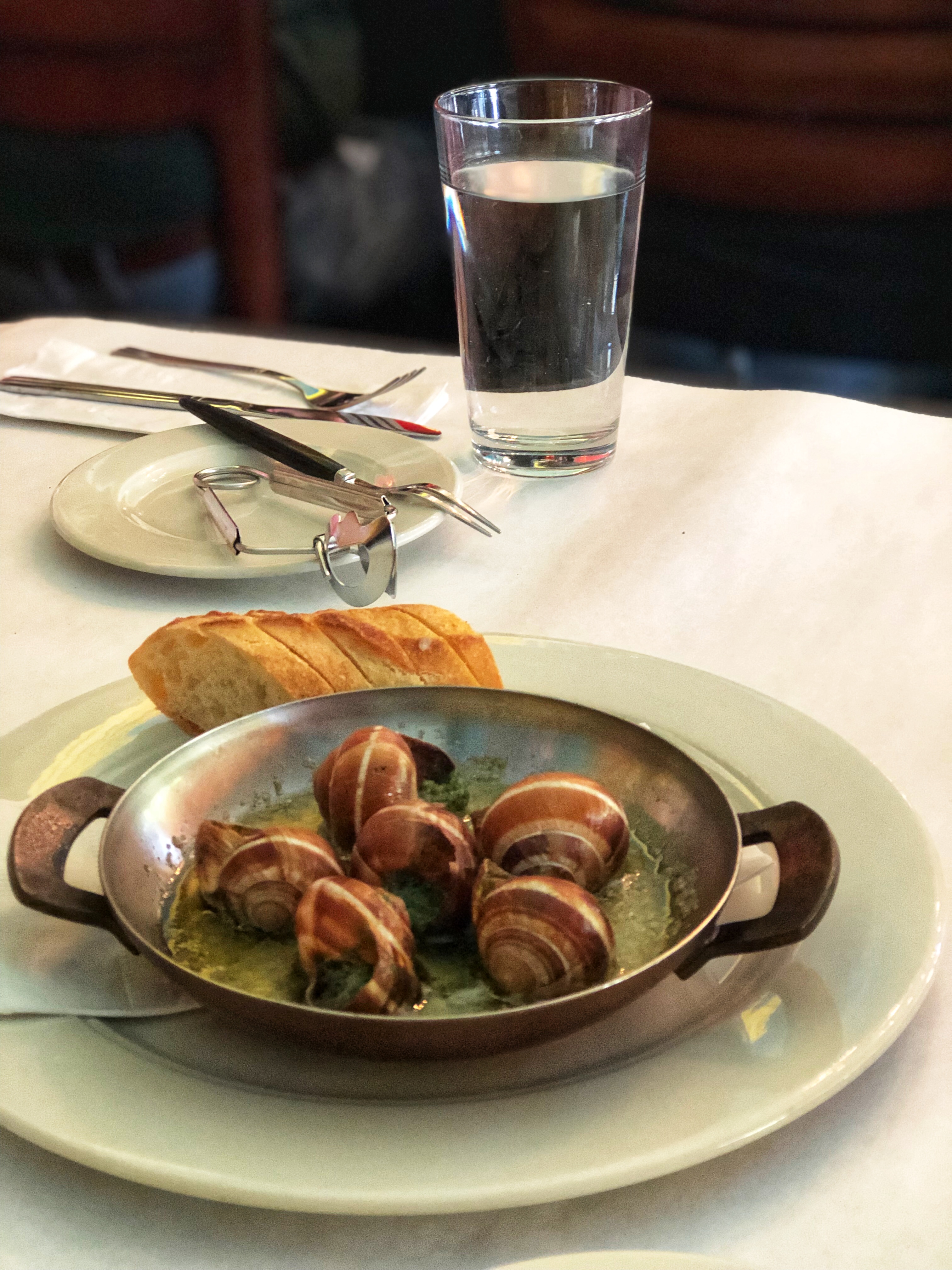 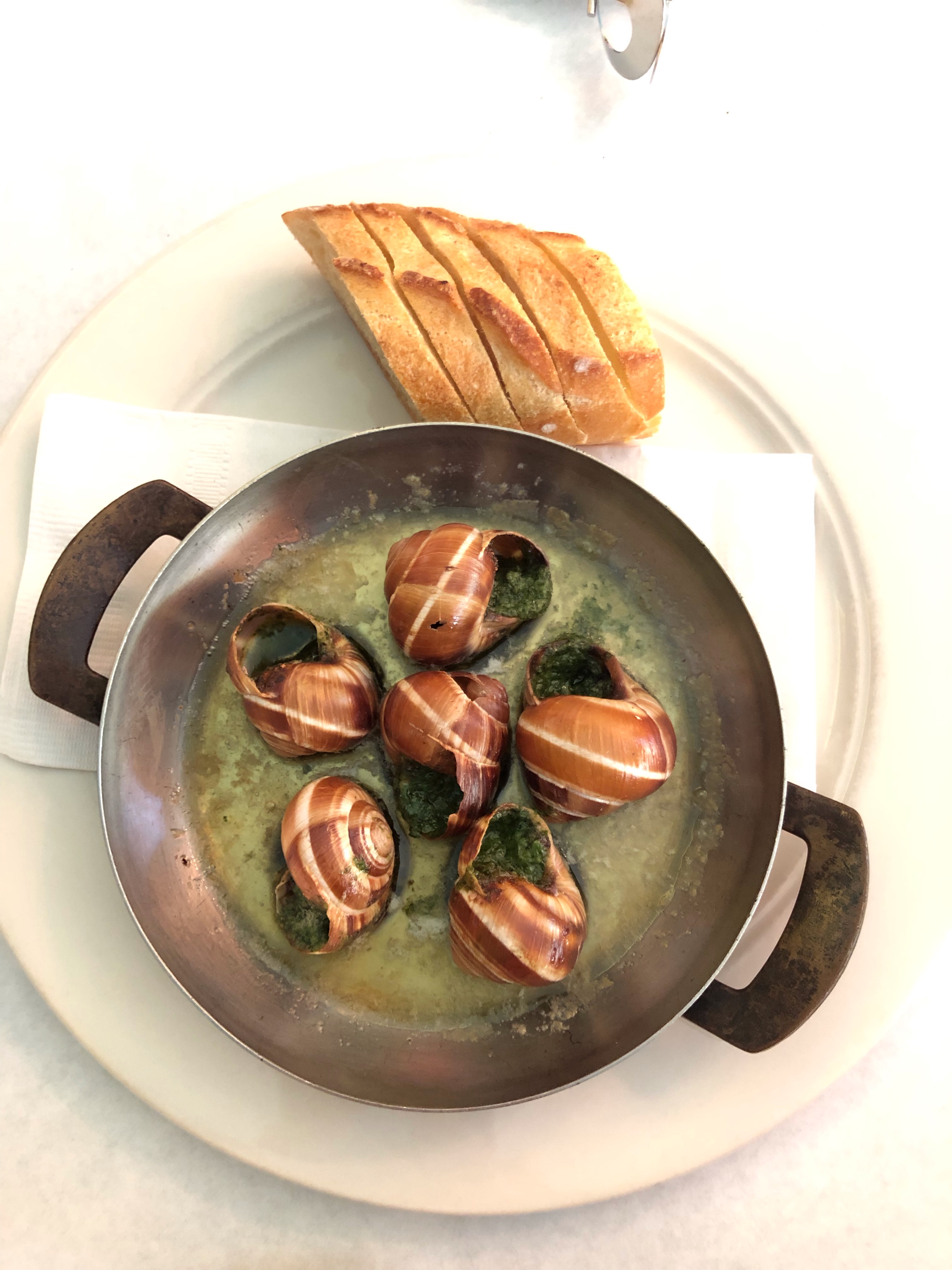 The best way to eat it is to first dip the bread in the sauce and then put the snail on top. To me, it tastes a little bit like mushrooms.

I was pleasantly surprised. I would for sure eat it again. 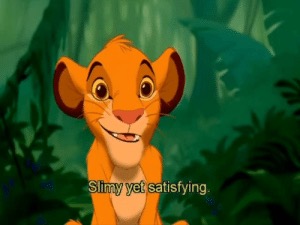 As my entree, I ordered the ratatouille crepe and added ham.

Anytime I think of ratatouille I think of the Disney movie and how I always had thought ratatouille was thinly sliced meats like salami. Until I realized it was actually vegetables.

It includes béchamel sauce which I had never had but found to be delicious.

The vegetables were the best part of this crepe and kind of wish that I hadn’t added ham to it. I assumed it would be a few cut up pieces of ham but instead, there was more ham in the crepe than anything else which made it overpowering. 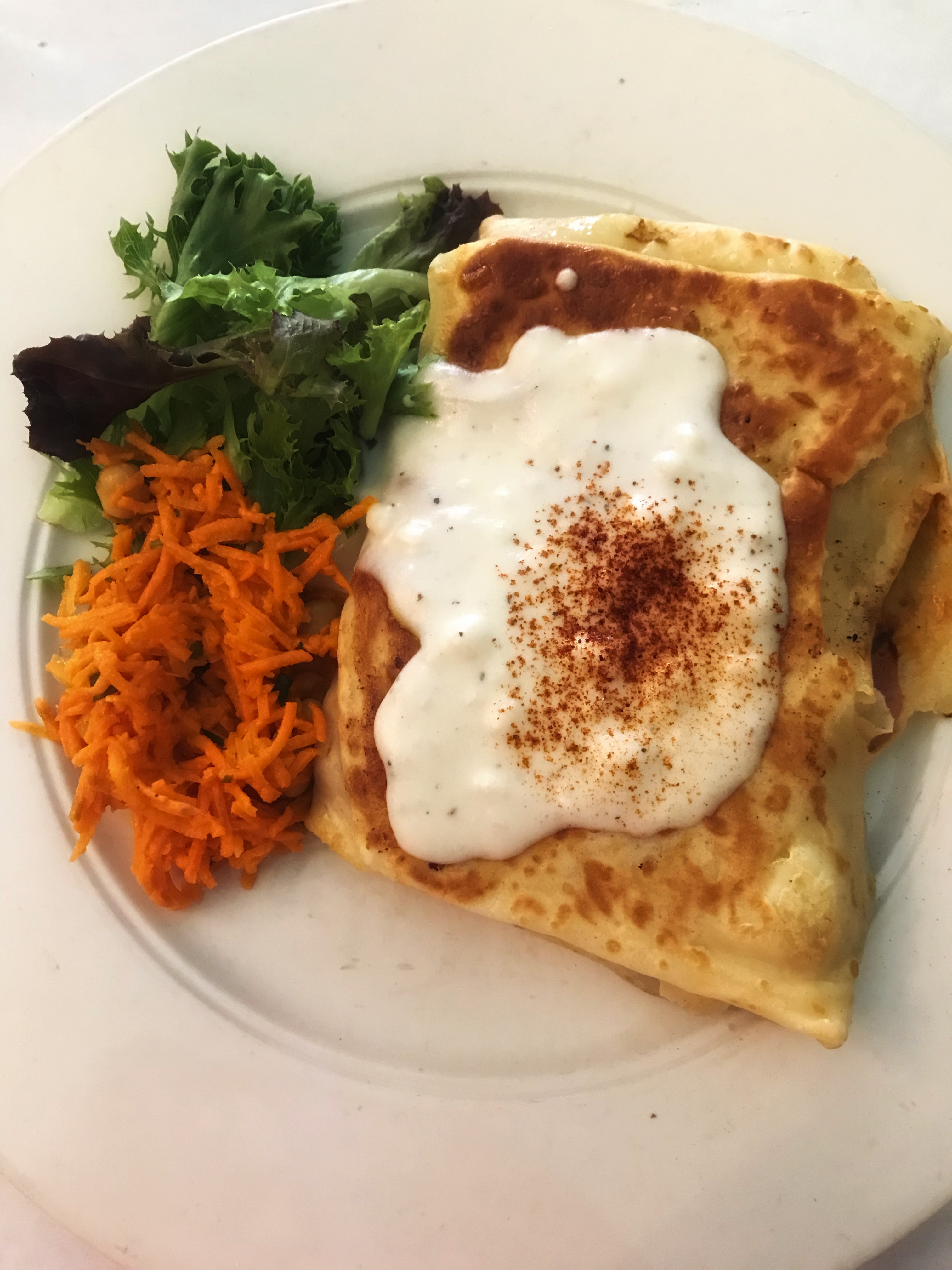 All in all, brunch at Le Petit Triangle was yummy and I would go there again, Even if just to order some more escargot.

Have you ever had escargot? What are your thoughts?

Let’s Gogh 🎨🌌 Finally got to gogh 😉to

The best way to spread Christmas Cheer is singing