Happy New Year! 2019, once it got going, went so fast that I honestly can’t tell you where the middle portion of the year went, which is probably why I wrote 2018 as the date 3 days into 2020. In other news, if you are new to the blog, welcome!, and you probably don’t know the love I have of Friends. I watched the whole series for the first time when I was a junior in High School and now that my brother has reached his junior year he watched it, and being us we have taken the love for it a tad bit too far. Meaning it has turned into us quoting Friends all the time and now includes recreating famous scenes from the show. For Thanksgiving, we made Rachel’s English Trifle which you can see HERE.

Now if you have never seen Friends or your memory is fuzzy on some episodes, season 6 includes the episode “The One with the Routine,” where our story begins.

The plot is Joey, Monica and Ross get to be a part of filming “Dick Clark’s New Year’s Rockin’ Eve” and while Joey is busy trying to figure out how to kiss his date on fake midnight, the Geller siblings are doing their best to get on the dance platform so that they get on tv. After a number of failed attempts, they believe that their only option is to bring back their brother/sister routine from elementary school. “We got honorable mention in the brother/sister dance category!”

And that is just what they do.

“Ross we better stick to the routine; we don’t want to look stupid.” 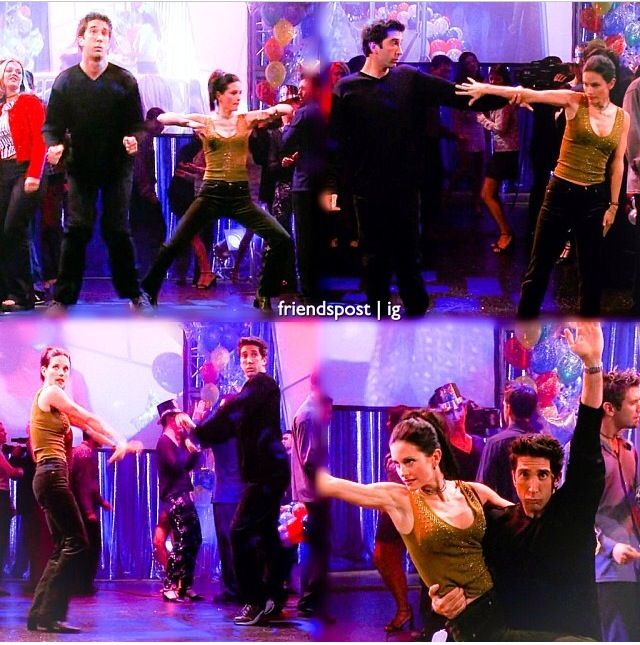 My uncle had told us that we should learn this dance and being who we are, we had to do so. The other day at like 10 at night we spent about an hour watching and learning the Routine. We had to make sure we turned our heads at the same moments they did, that our arms were in the same positions and, if I do say so myself, we killed it. 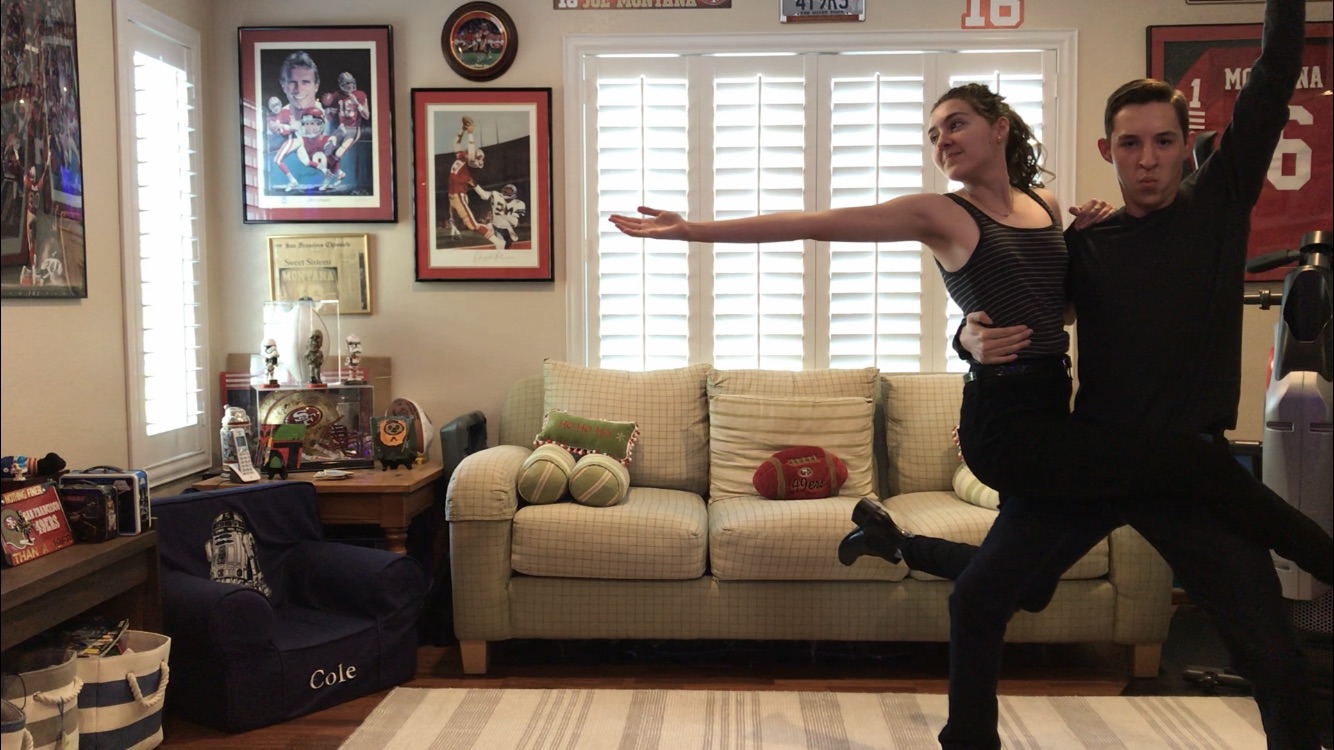 If you have never seen the Routine you have to Google it and then head over to my Instagram to see the full-length video of us doing it. It is the dorkiest thing I have ever allowed the public to see me doing but it is way too good for it to not be out in the world.

Let me know how you think we did. Happy 2020, don’t be afraid to believe in yourself this year like Monica and Ross believed in their routine.

“So, do we really have to ask who’s going up on the platform next?”