‘Look I didn’t want to be a Halfblood’ 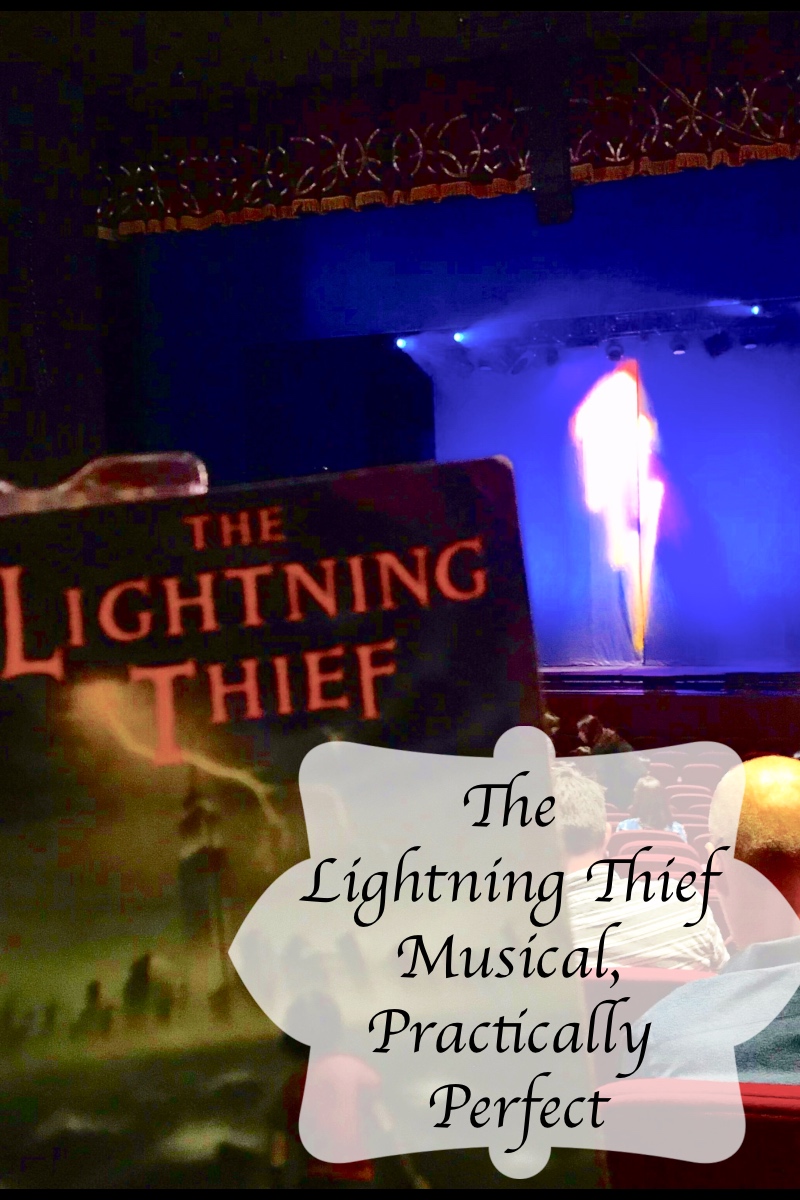 I have been a fan of the Percy Jackson and the Olympian series since I was in 5th grade right before the final book came out. When I had first learned of the musical I was skeptical. I mean how could I not be after the movies… *shudder* But then I started following along and realized it was nothing like the movies. For one they actually had a blonde Annabeth.

So of course when I found out the musical was touring I had to see if I could get tickets and 8 months later I finally got to go.

Here is everything you need to know about why the Lightning Thief is the perfect musical for Percy Jackson fans!

Chris McCarrell and Kristin Stokes do a fantastic job at portraying these characters. These are two of my favorite characters of all time and I can say that I think they were wonderful at it. They are able to show the progression of their relationship throughout the first book and help the audience to see just how perfect these two are together. As well as show each characters individual struggles and dreams and how their past has influenced them as they journey through this show.

Also, Kristin’s performance of “My Gran Plan,” one of my favorite songs, was stunning and I could see everything I know about Annabeth in all of the books in this.

SOO true to the book.

The fans of Percy Jackson have not always been fortunate with adaptations… but this musical is really a fan’s dream. From having practically word for word lines from the book to chapter titles being used as dialogue (Supreme Lord of the Bathroom) and even some sneaky references to other books one can’t help but be sucked in. It was really like watching the scenes from the books play out in front of you as you were reading.

Ryan Knowles playing Medusa and Poseidon and literally like 5 other people.

I don’t know how his voice has as much range as it does but WOW. He was fantastic at all of his roles but especially when he played Medusa. My brother who wasn’t too happy about me making him come loved this part in the show. I was really pleased about the scene with Medusa because I love it in the book and I think how the musical captures it was wonderful. As they are “impertinent’’ *winky face*

The use of a live band really helps to set the mood for each scene and each character theme. It encapsulates the rock musical feel and propels the storyline forward especially on all of the travel scenes.

The use of light and set.

The lights that are incorporated are fantastic at helping to enhance what is happening in the scene. From the use of blue light for not only just Percy Jackson as a whole but to create an underwater feel to red lights creating a dripping effect as in a cave and to create things like the underworld and Tartarus. The set is very minimal but everything is used to its fullest potential to portray vehicles and camp and used for exposition during songs and tales of the past.

This is just one of the things you don’t know exists when just listening to the cast recording and I am so glad it does exist.

I have an image in my head for the trio and the cast helped make it a reality. The relationship between the trio was my favorite thing from the musical and mimics the books perfectly. Grover and Percy’s friendship. The relationship that Grover and Annabeth have, and of course I will say it again Percy and Annabeth. The “seaweed brain” “wise girl” stuff only kinda made me really emotional…

Also Grover’s need to be the best protector because “Tree on a Hill” was done so well by Jorrel Javier and I kind of cried.

Probably my favorite song in the musical just because it is so fun and really helps to show the fact that these are just twelve-year-old kids who have been sent on a quest alone to save the world and they have no idea what they are doing. Plus the squirrel and Grover talking to it and my brother and mom said it reminded them of Kronk from Emperor’s New Groove and that is such a win in my book.

But I do have a few criticisms such as…

Charles Beckendorf does not deserve to be portrayed as a player.

This is really the most important one because I love Beckendorf and his character and just literally everything about him and this is the one thing that really pains me in this musical.

I wish it was longer.

It was a really good length for a musical and they packed so much from the book into it but I could also be happy sitting and watching a word for word rendition of these books, so not really a strong criticism but I just want it out in the world.

Musically this is my favorite part of the musical. I am known to just walk around and randomly start singing Luke’s part from “The Last Day of Summer” and I believe he should have gotten his own full rendition reprise. James Hayden Rodriguez brings Luke and all of his struggles to life beautifully. It is such a powerful moment of the show and the only way to make it better would be to have it be its own full song.

Someone get on this. Please and thanks.

And a quick shoutout

To my Mami who is always willing to go along with my crazy ideas and drove me to the other end of California on Mother’s day weekend for this. Love you.

This musical is practically everything I could have dreamed a proper adaptation of The Lightning Thief could be. It is really an adaptation for fans by fans. The cast really proves they have done their research (aka reading the books) and use that to help them embody these characters. If you are a fan I highly recommend this musical for your dose of Percy Jackson in a new form.

‘Bring on the Monsters’ 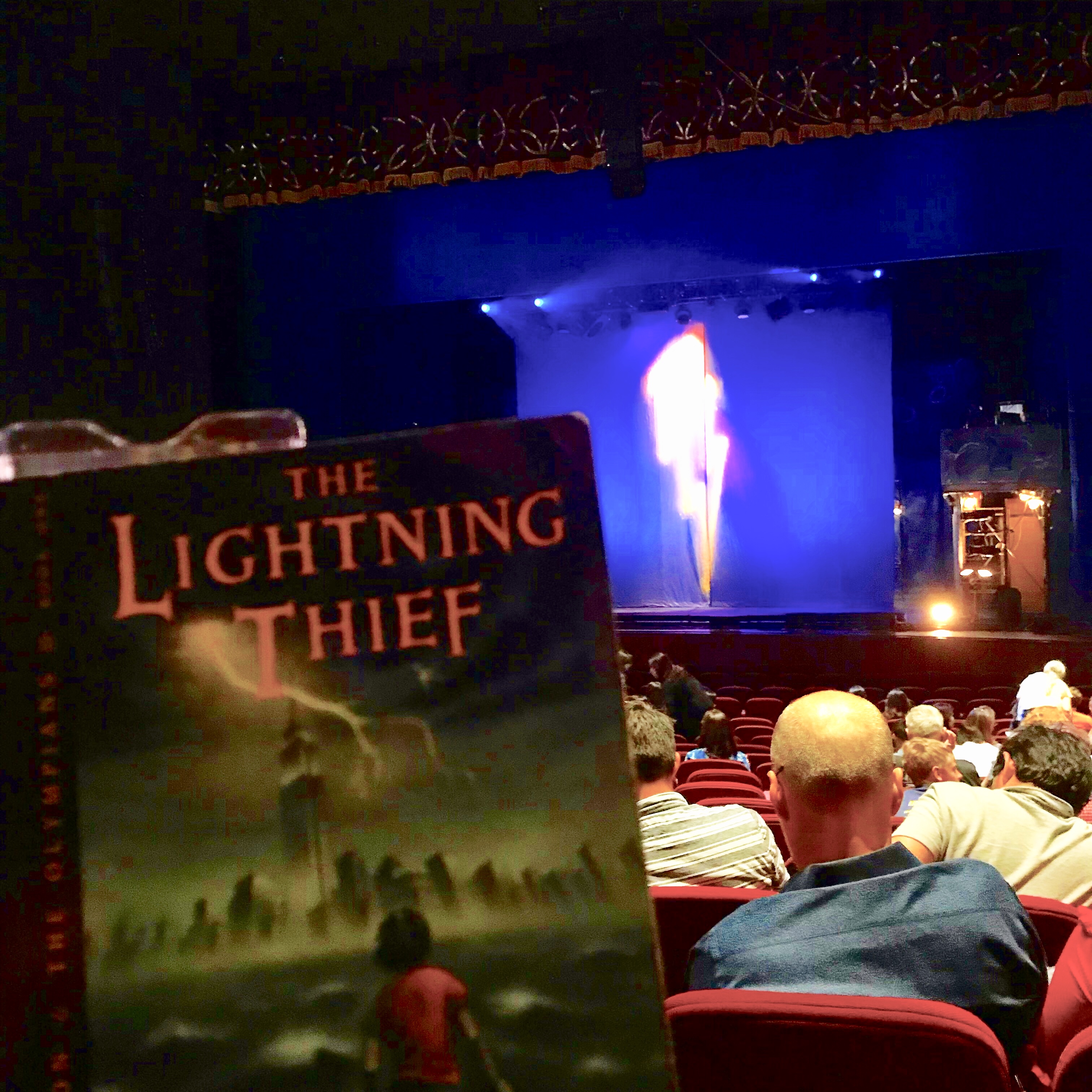 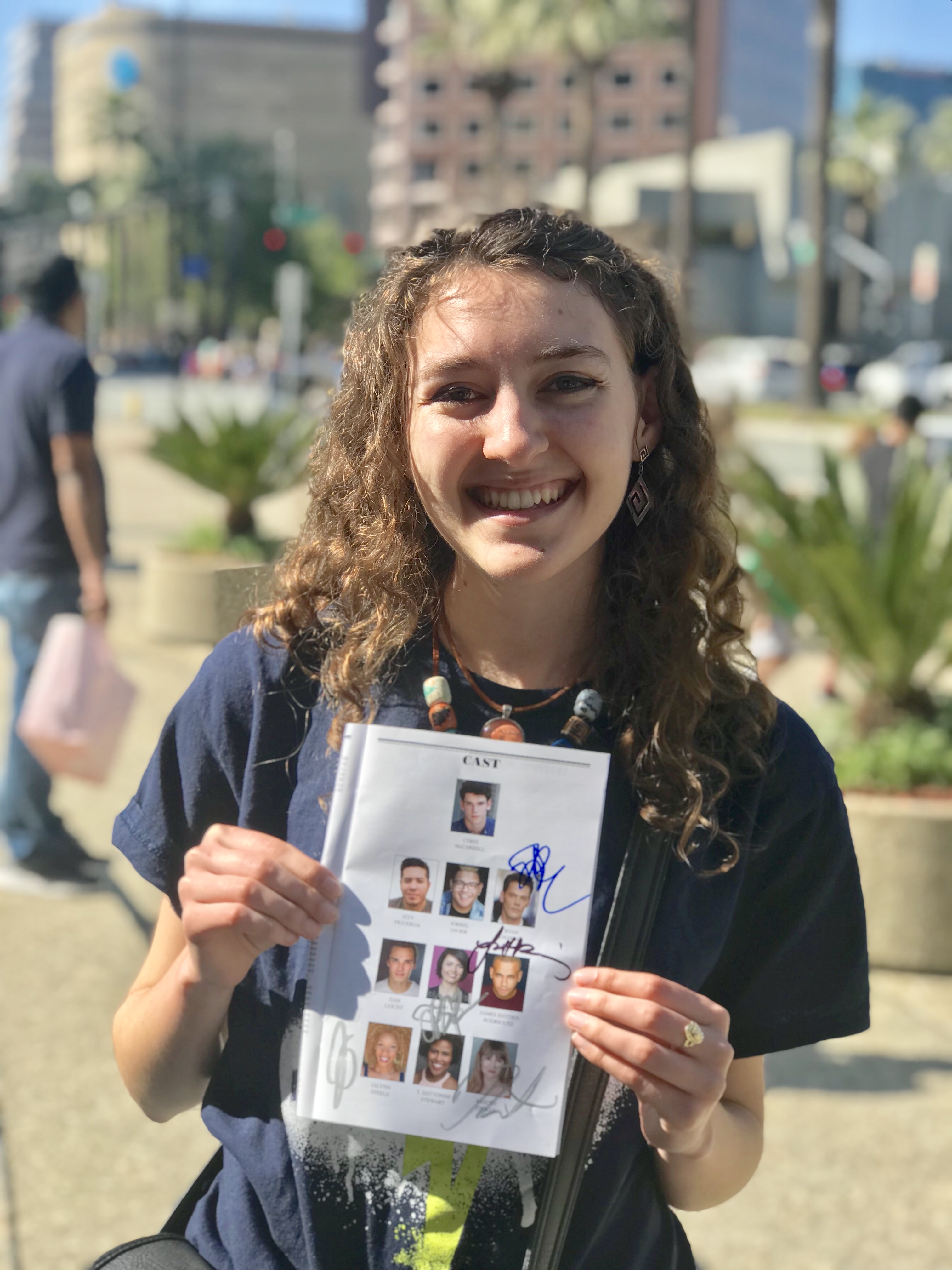 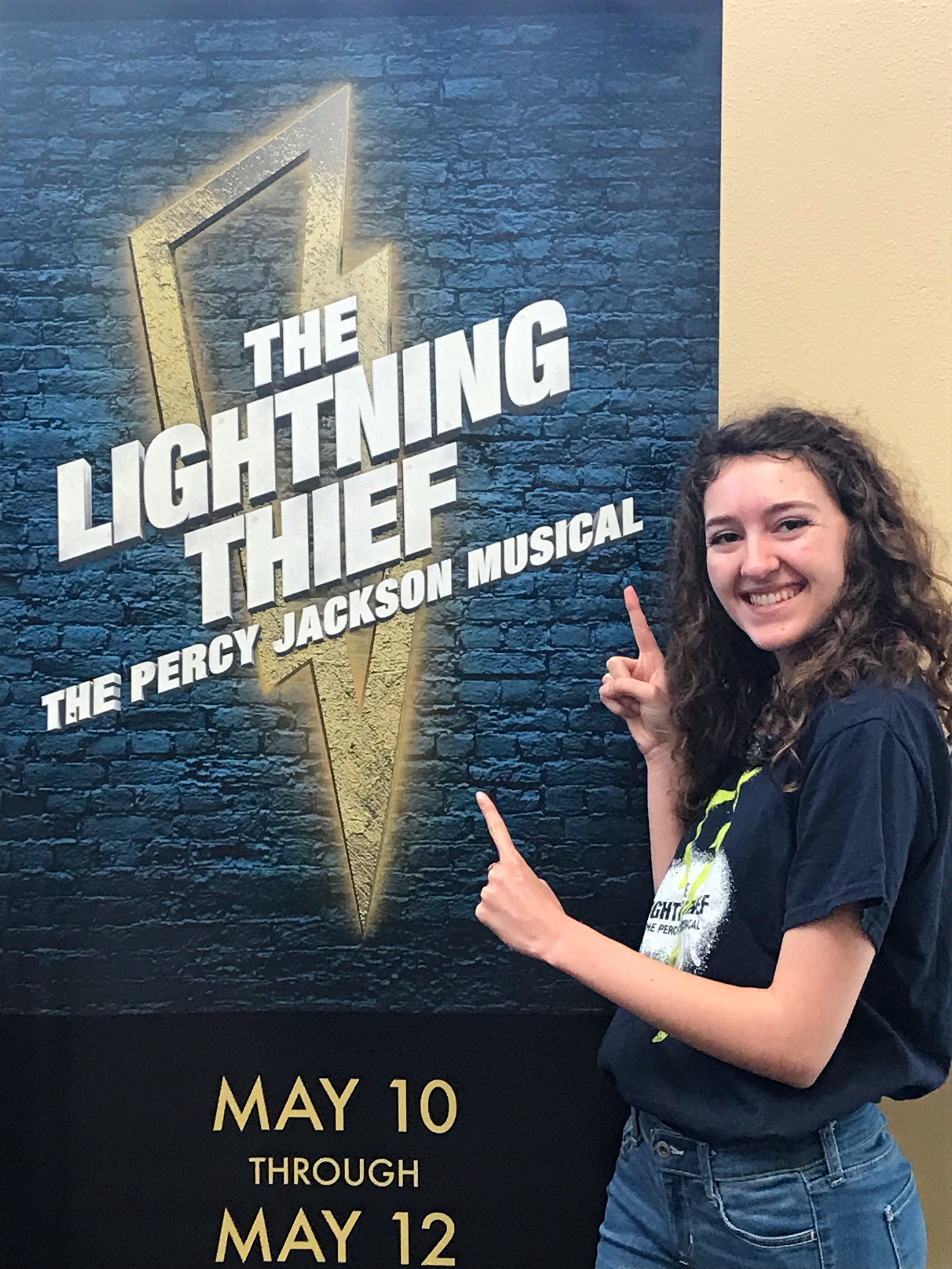 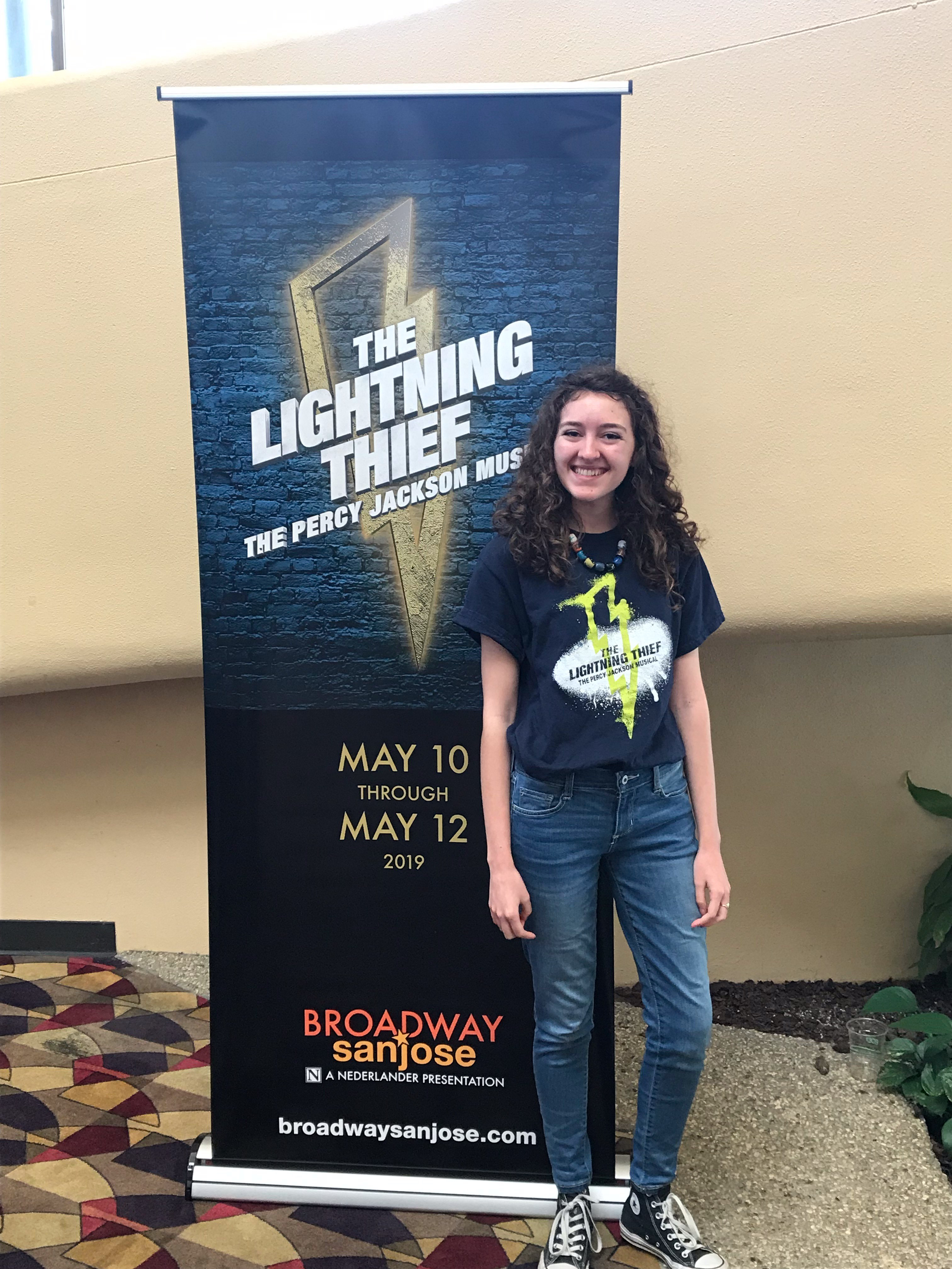 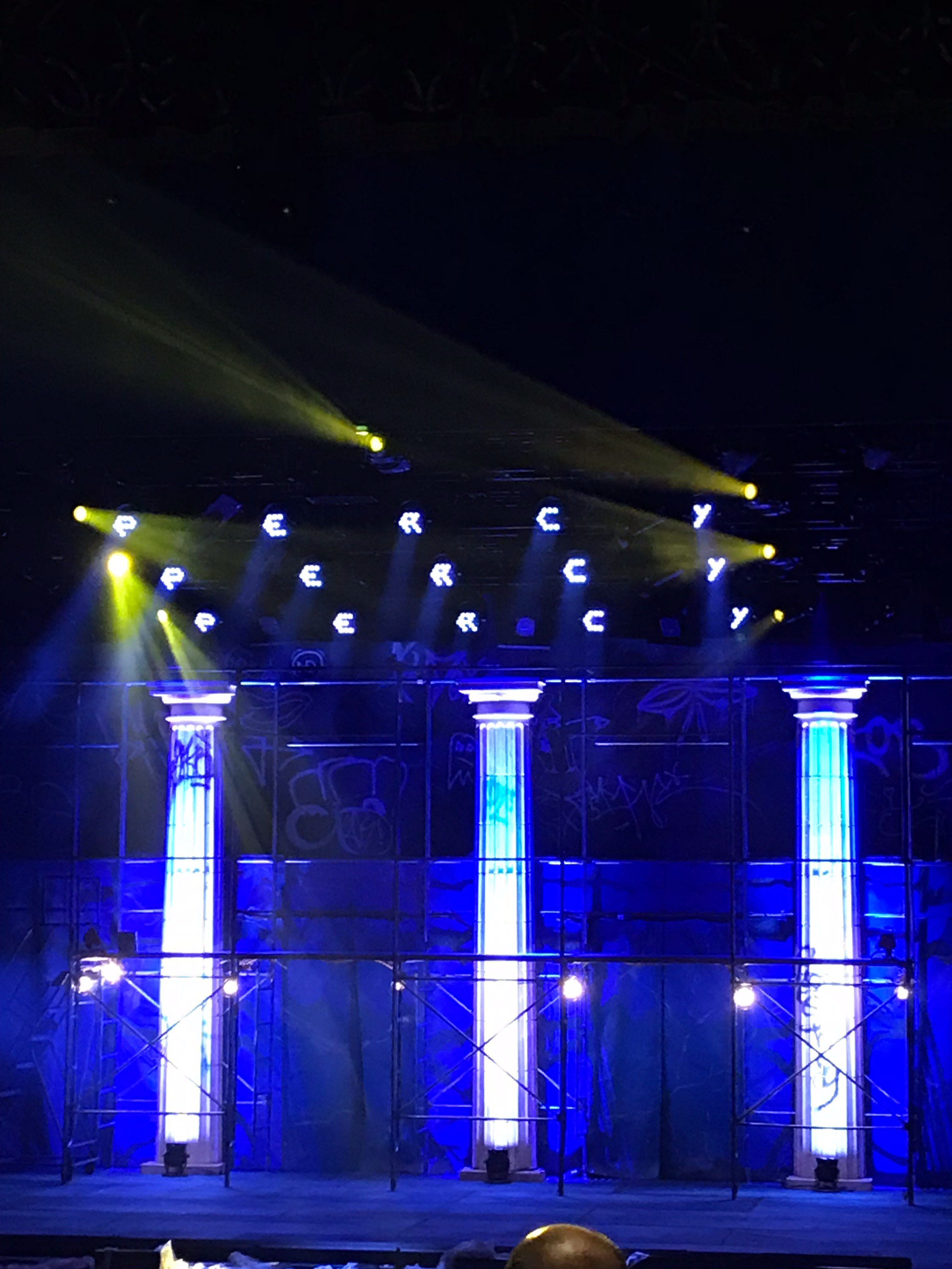 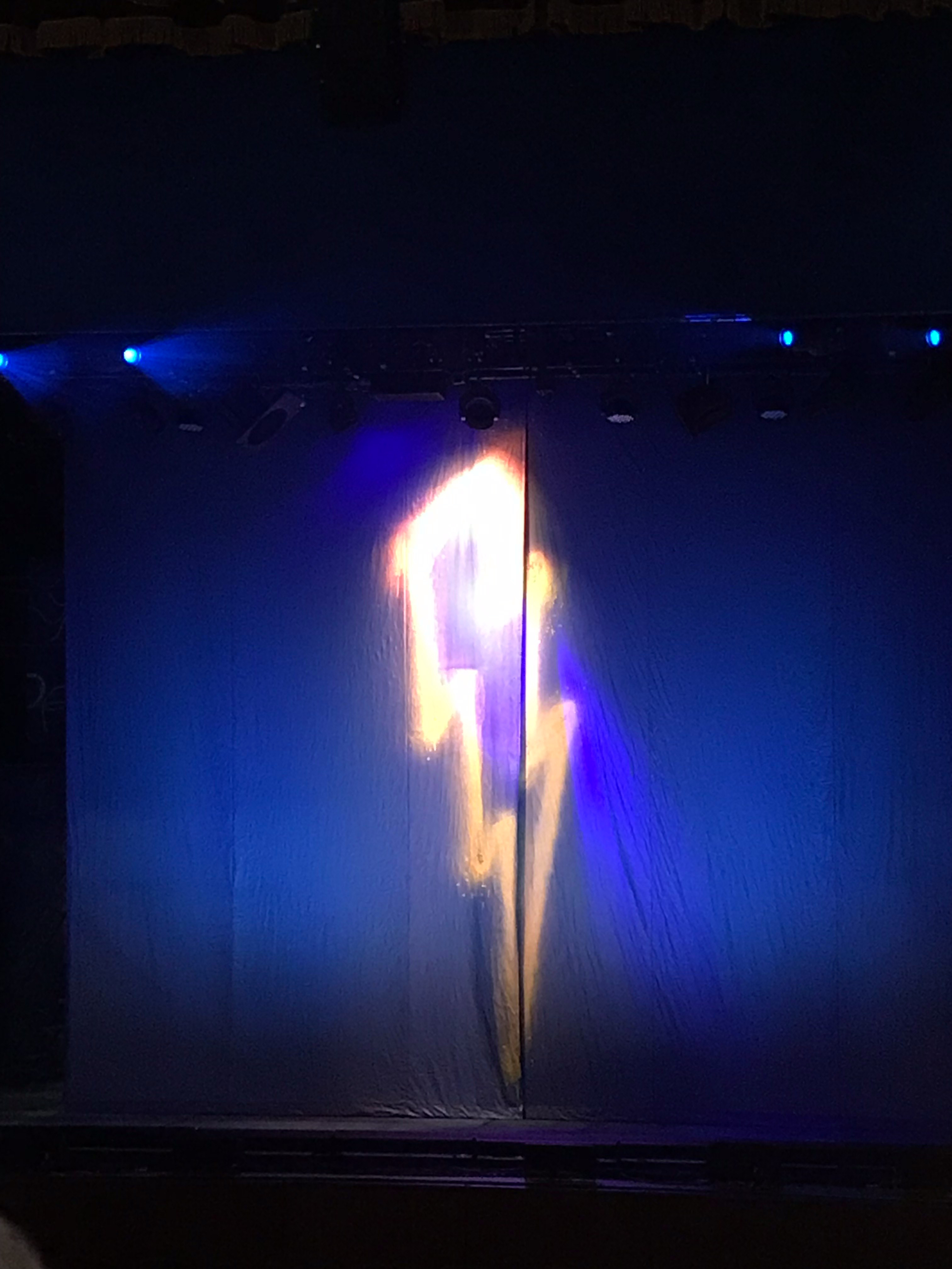 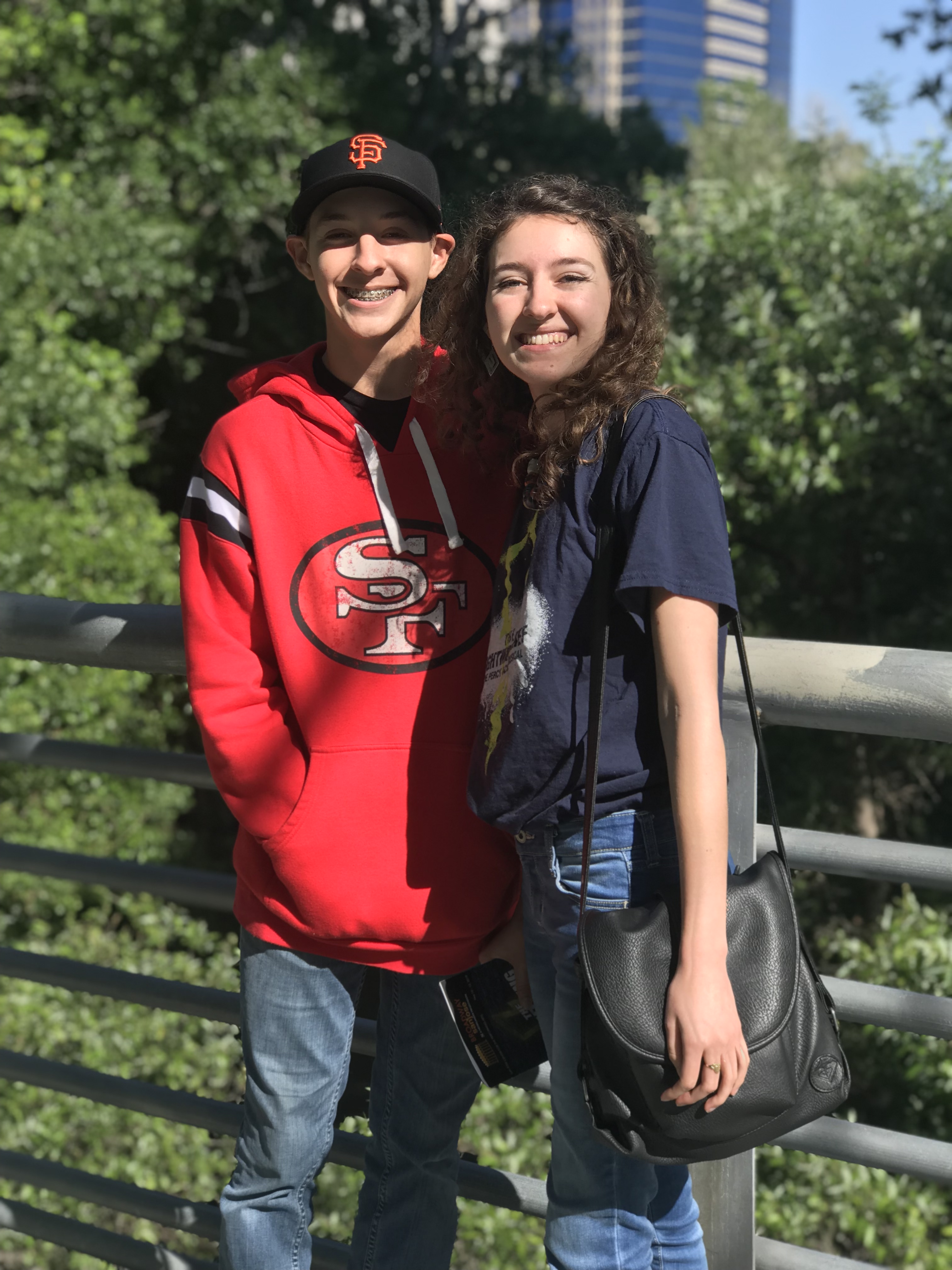 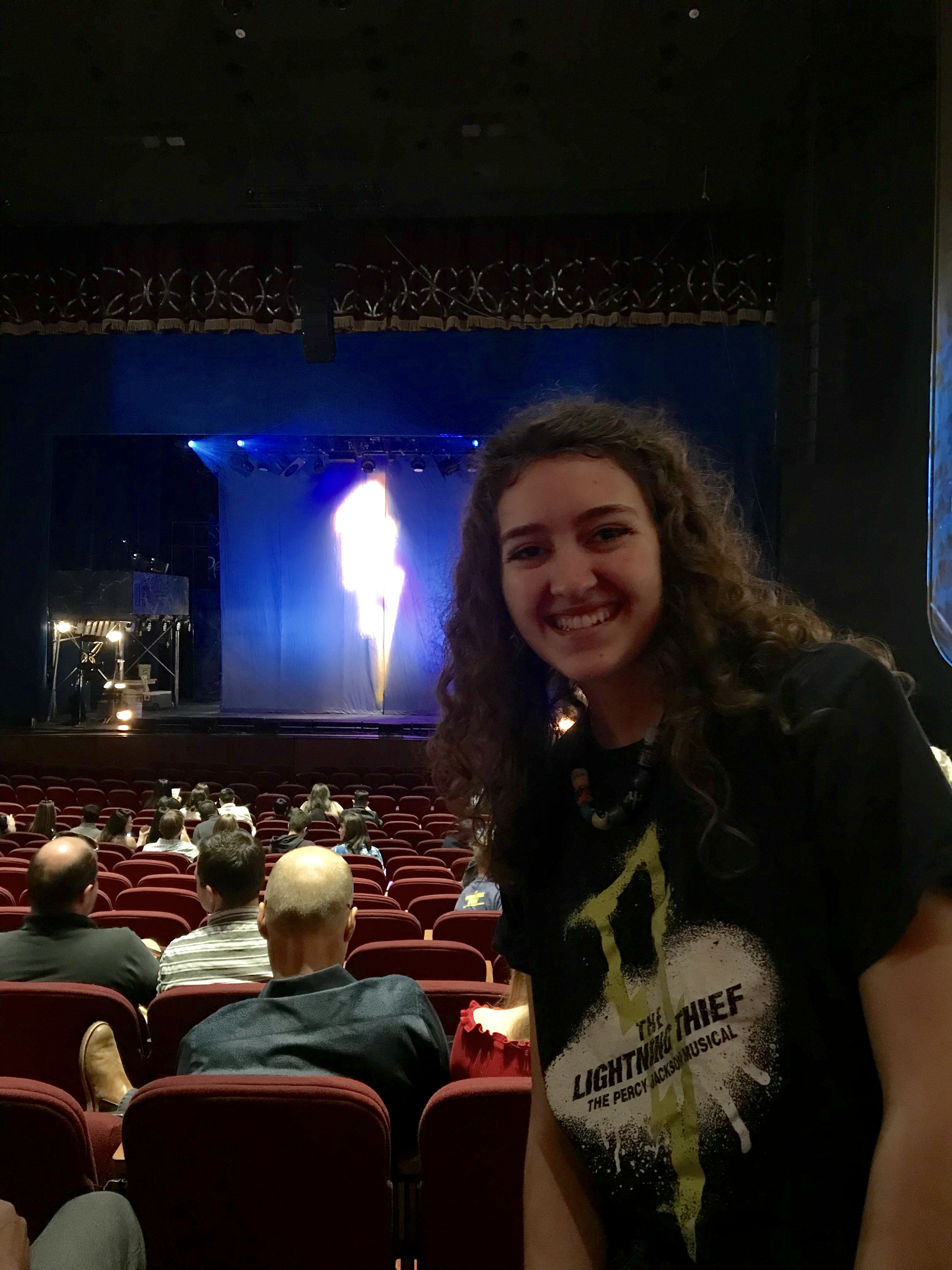 One thought on “The Lightning Thief Musical, Practically Perfect”