I’ve always loved musicals. Just about anything that had singing and dancing I loved. My mom has videos of me dancing around the house in my tutus worn over Bear in the Big Blue House pajama pants, or singing at the top of my lungs to The Wiggles ‘Hot Potato.’ But the love I had for musicals was different then, more just a general love, like I loved my princess car or going out for ice cream. Ten years ago that love changed into something else, all due to one musical. Wicked.

I was nine when I started wondering about Wicked. One of my best friends had gone to see it. She had come to school in her new Wicked tee telling me all about it. I was intrigued. I went to her house practically every day after school at this point, and she played the soundtrack for me explaining the plot and what her favorite songs were. I can still remember us from then. Her plugging in a CD player into the wall of her front lawn. Us singing “Popular” over and over until we knew all words and dancing around the lawn creating choreography. I remember telling my mom about how great the show sounded and that I wanted to see it. Mostly because my friend had seen it and now obviously I wanted to.  I didn’t want to feel left out.

“Popular, I know about popular”

My tenth birthday was coming up and we had an early party with some of my family. My Tio handed me an envelope with Wicked tickets. I was ecstatic. I was finally going to see it. I remember being really excited about my cute new sparkly flats and a watch that glowed in the dark. At that point, I was probably more excited about getting to wear those than the actual musical. I was squirming in my seat playing with my watch’s light, and then it started. I’m not sure I looked away for a second. I just remember audibly gasping. Everything had changed.

When “Defying Gravity” ended and we got up and went to the bathroom I asked my mom and Tio how they could end it like that. Little did I know that was just the first act.

“Something has changed within me. Something is not the same”

Ten years later I got to go for a second time, now with my little brother and little cousins. One of whom turned ten this year. We went to the same theater I saw it the first time and it was as if no time had passed. My brother will tell you he finally gets what in the world I’ve been singing along to the past ten years, and why I haven’t stopped. The next year, when I started middle school and got into the choir, I sang “What is this Feeling” for our concert pre-show. Though I still wonder what I was thinking trying to sing a duet by myself, THANK GOODNESS I can say I am a better singer now than that performance.

Wicked is one of those shows that feel timeless. Maybe you don’t listen to it all the time, or go a while without thinking about it, but the second you hear a song you remember why you love it so much.

“What is this feeling so sudden and new”

It is the first show I fell in love with. The first time I really fell in love with the theater. It is the reason I do what I do. Ten years later I am going to school for this stuff and it seems crazy sometimes.  How much of an impact one show can have. To this day no matter how much I’ve gotten into other shows or spent some time away from the soundtrack when I’m asked what my favorite musical is, Wicked is the first thing that comes out of my mouth. It has been a huge part of me these past ten years and I don’t doubt that it still will be in another ten.

“I have been changed 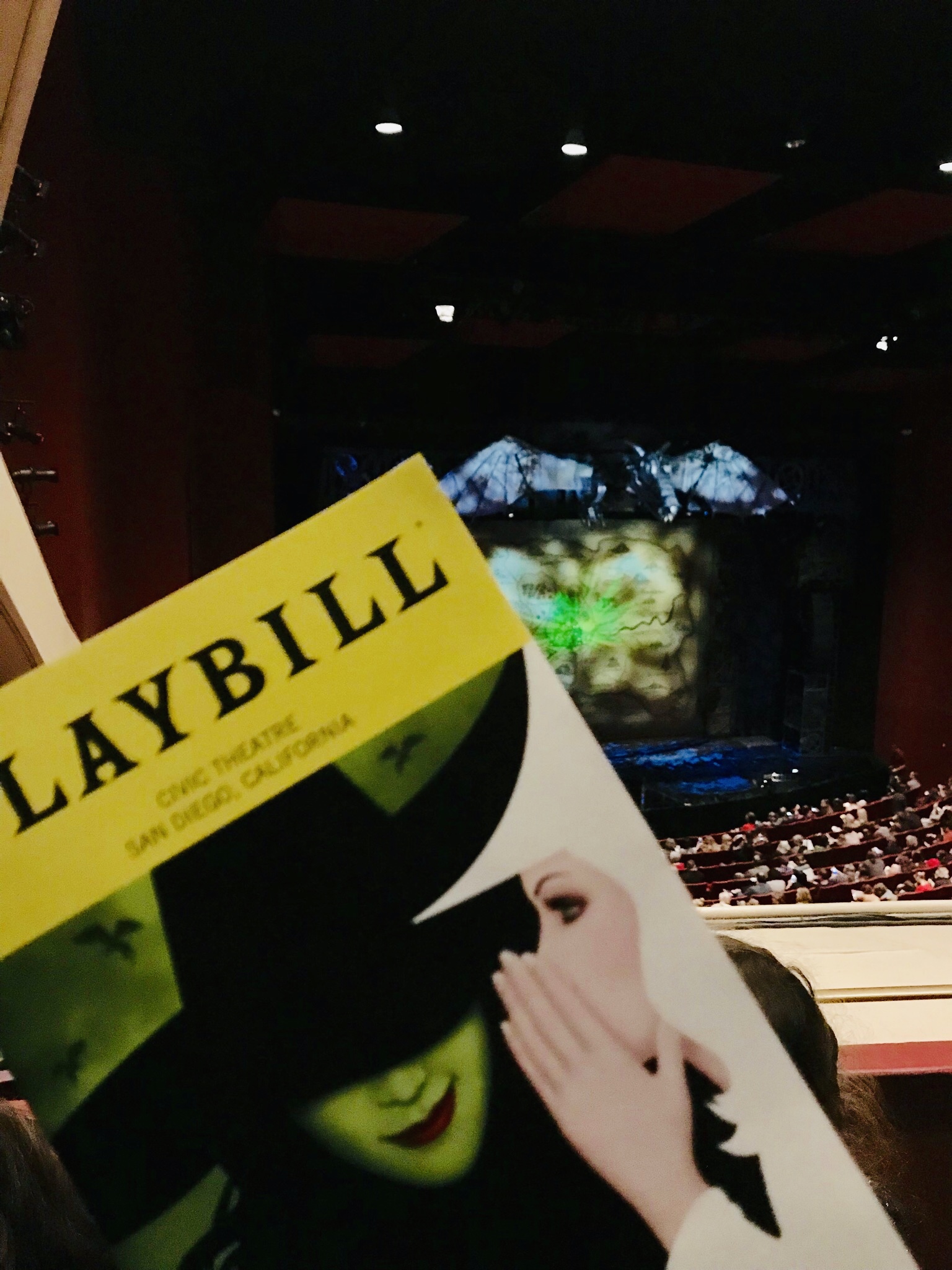 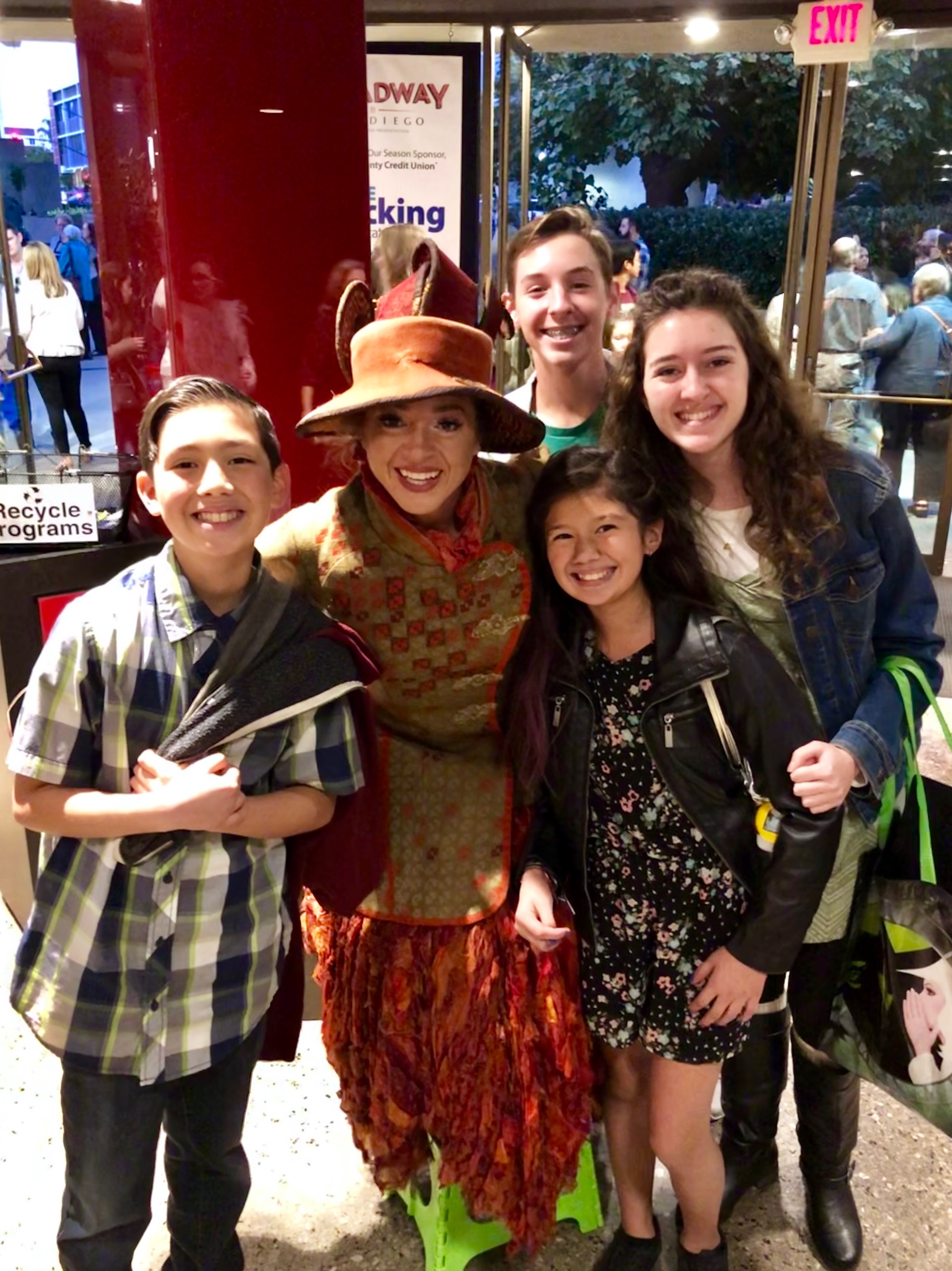 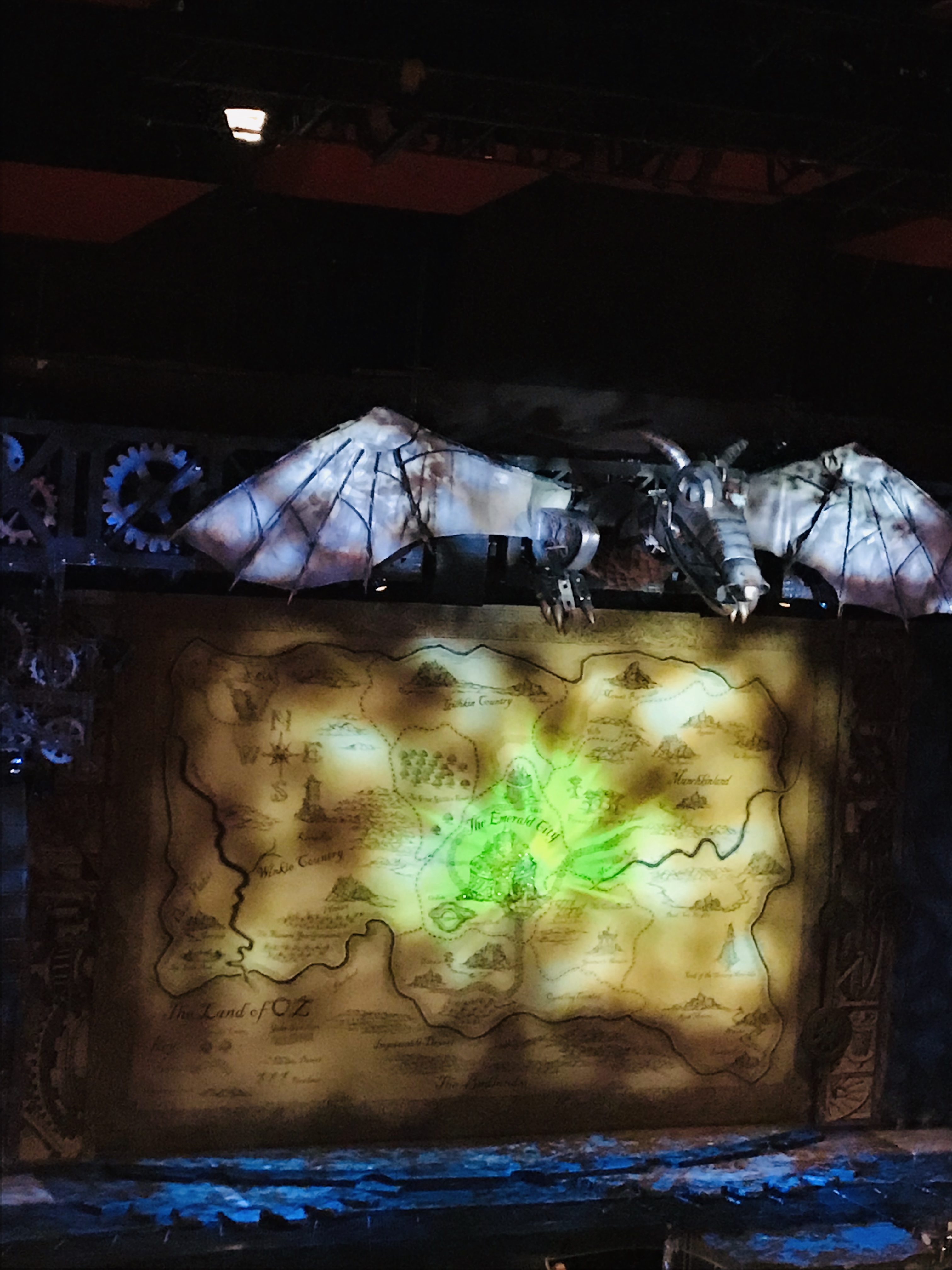