Another day, another dance blog! WAY back in 2013 when Teen Beach movie was coming out on Disney Channel I told my brother it looked dumb and I wasn’t going to watch it. He proceeded to record it, watch it, and then play the songs he liked over and over, which of course got me to watch it because now that I had heard the songs I needed too. 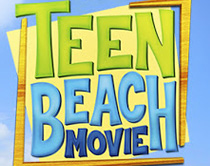 Fast forward 7 years and here we are attempting to recreate ‘Can’t Stop Singing’ (our favorite song from the movie) pretending that our scenery is in fact the beach.

We have done a few dance covers before this one (Check them out on my instagram!) but this for sure took the longest to learn. We have been working on it for about a month.

The tap dancing section is what really threw us for a loop. I have tapped before… when I was 3… so it has been a little while since I learned this skill. Attempting to ‘learn’ this part took many hours and a lot of hysterical laughing when we failed miserably. So please be kind when you watch, we are in no way claiming to be professionals. 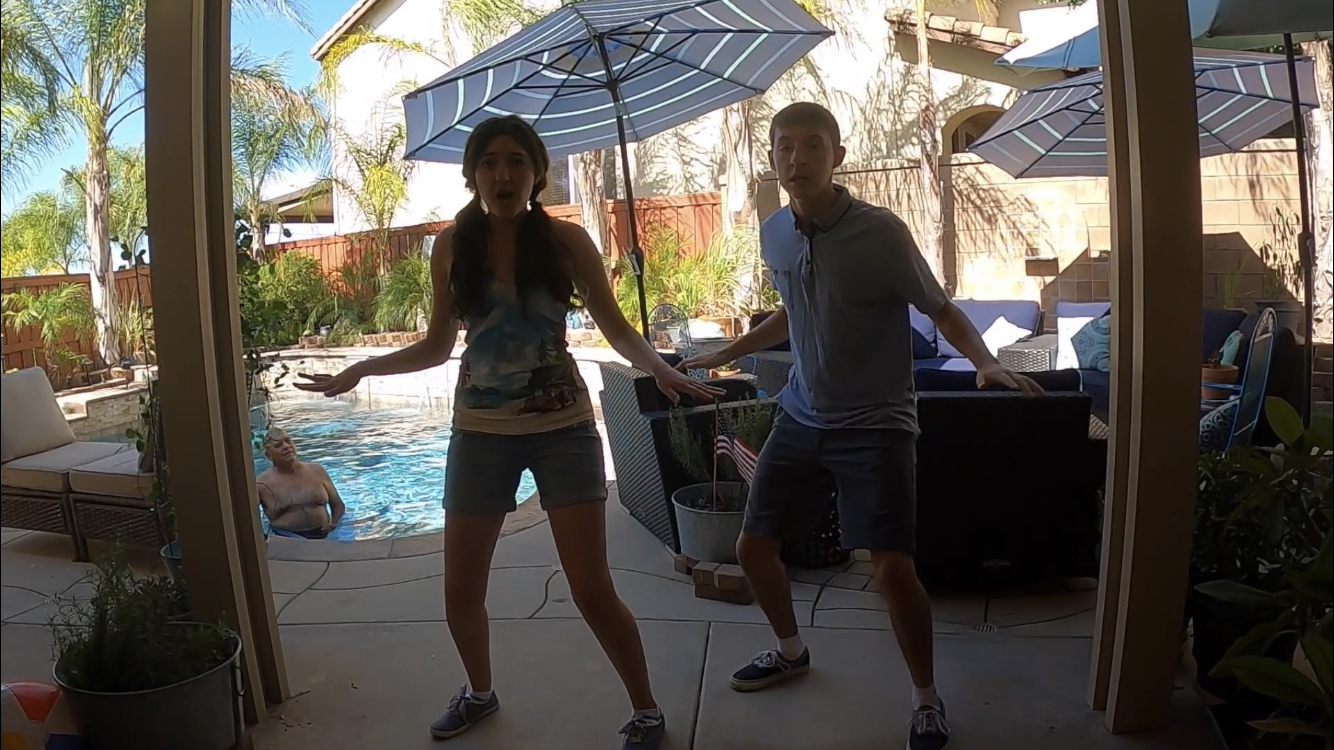 The behind the scenes in filming this video is what made this what it is.

First we couldn’t figure out how to get the half foot tripod high enough in the air to capture my brothers head and our feet at the same time. Luckily after stacking some candle holders on the table we succeeded.  Next there were some things in the movie like the characters doing a backflip, a bench and some merpeople cutouts, none of which are in our wheelhouse of things to use. Instead we pushed together some chairs, my brother did a ‘spin’ in the air and we utilized some pool donut floaties. The latter being my favorite thing we used. It took awhile to film that part because we kept laughing at how funny we looked. 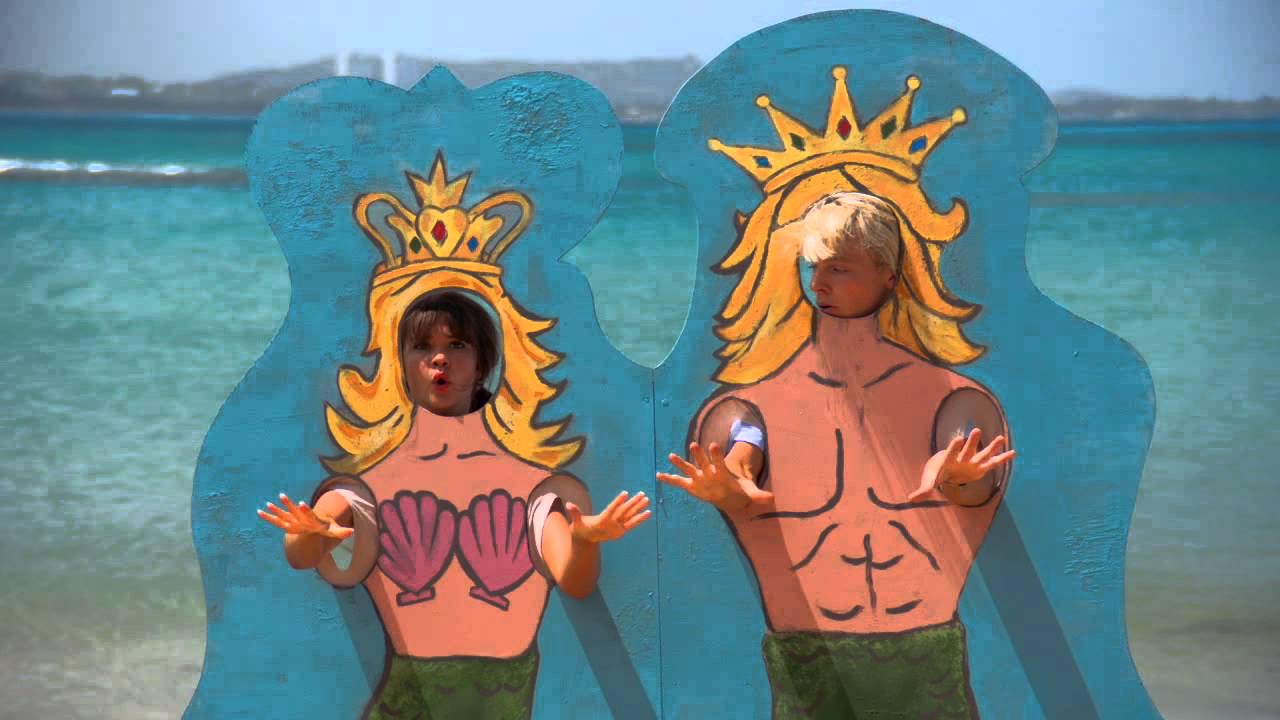 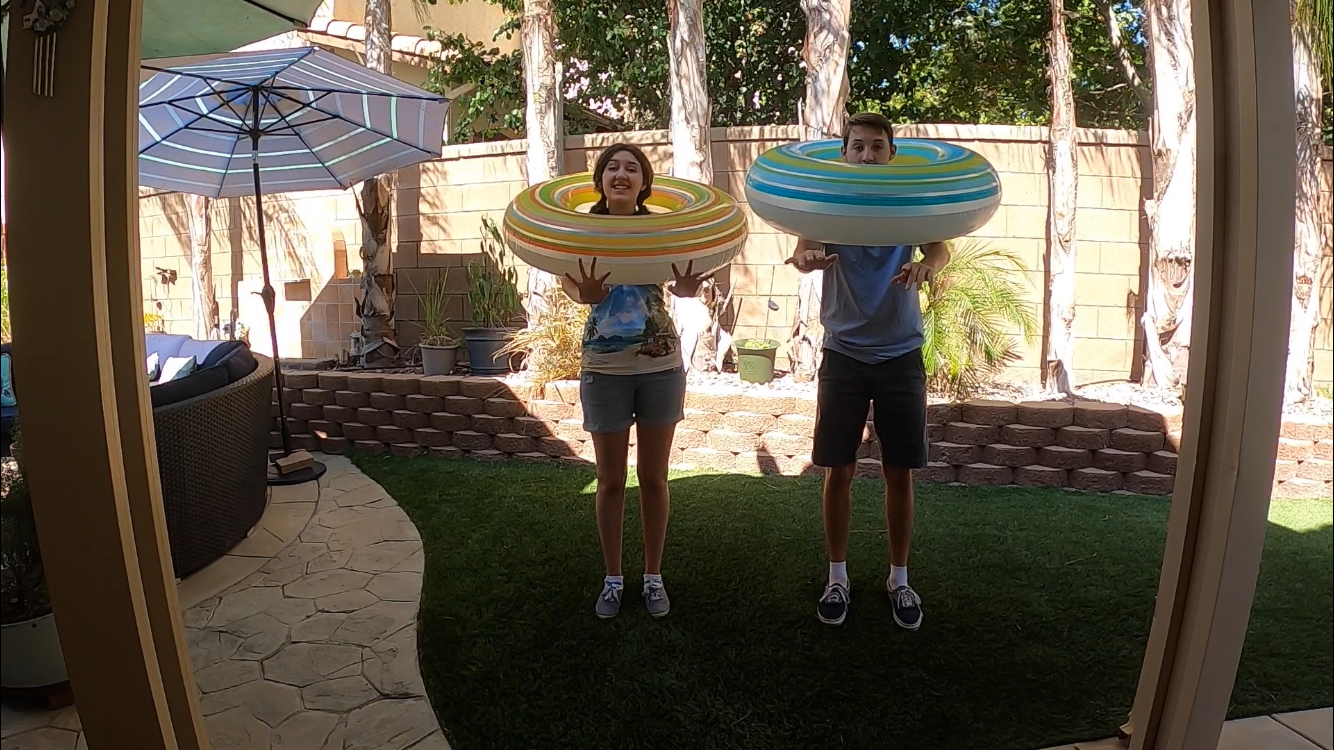 But the behind the scenes fact that took the cake was during the tap scene we recorded it and felt it was the best take only to see my papa watching us in the background from the pool and my brother fell on the floor cracking up. He thought he was out of the shot but no, so we rolled with it and proceeded to make him do a scene to use at the beginning of the video which worked PERFECTLY! Great things really can come from unexpected moments. 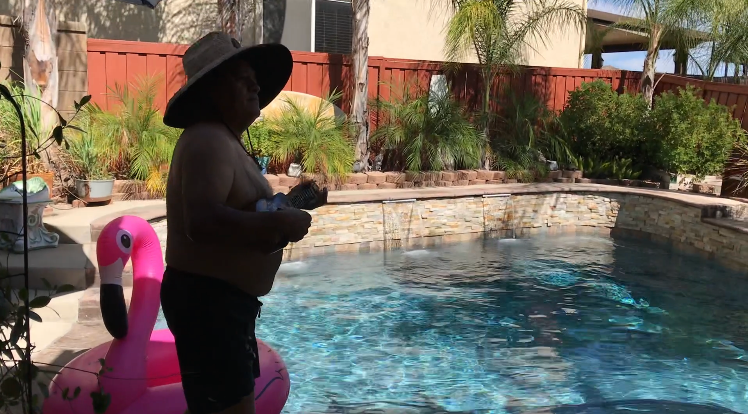 Overall I think we did a great job at this recreation with what we had to work with. Although I am not sure this performance would get me cast in a Broadway musical…

Watch the video on my Instagram and let me know what your favorite part was!
Hands down I loved that our feet lined up to the tap sounds at the start.

Comment and let me know if you have any dance requests! 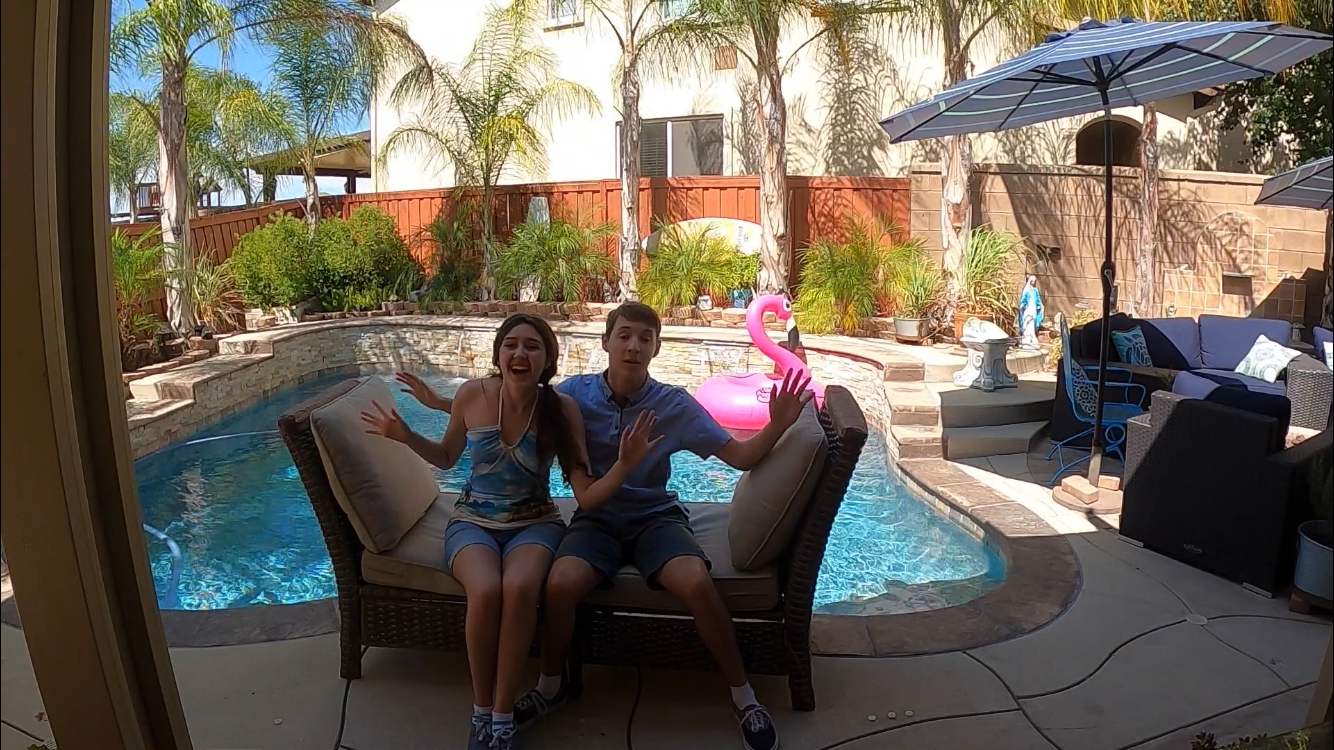 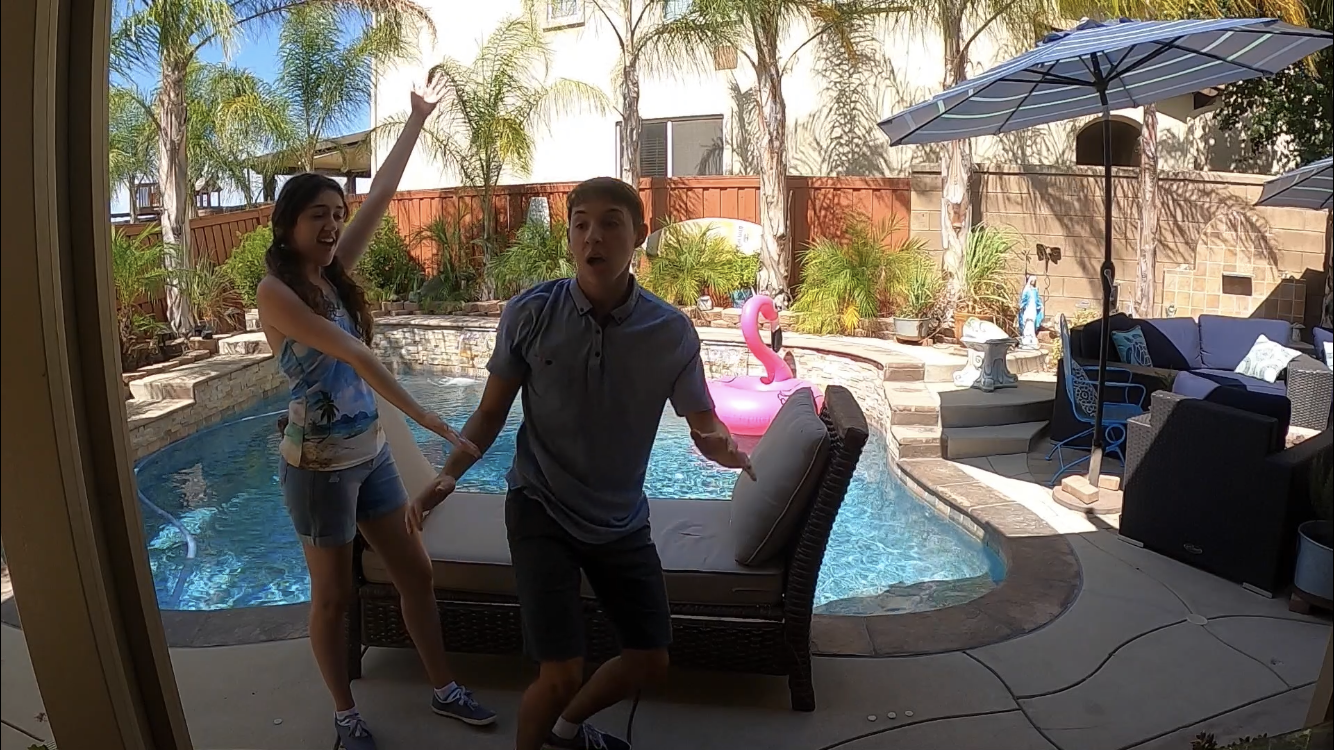 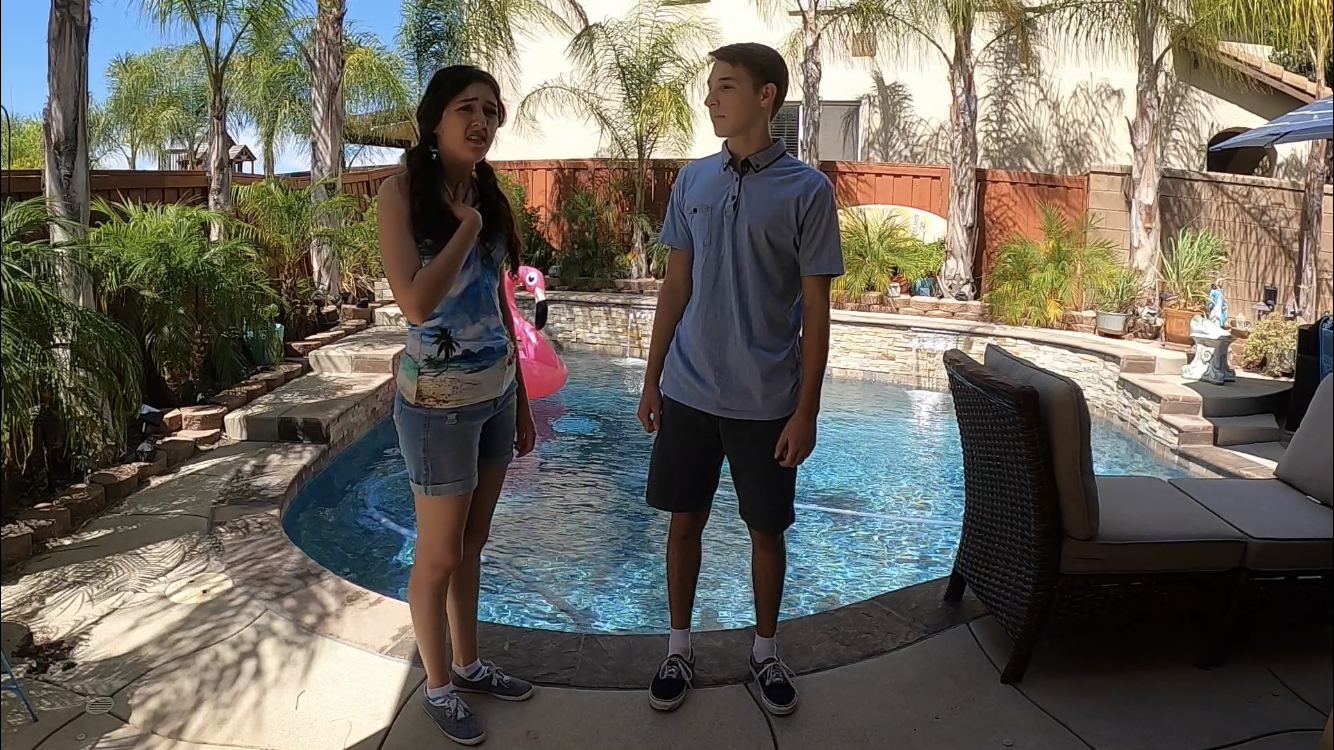