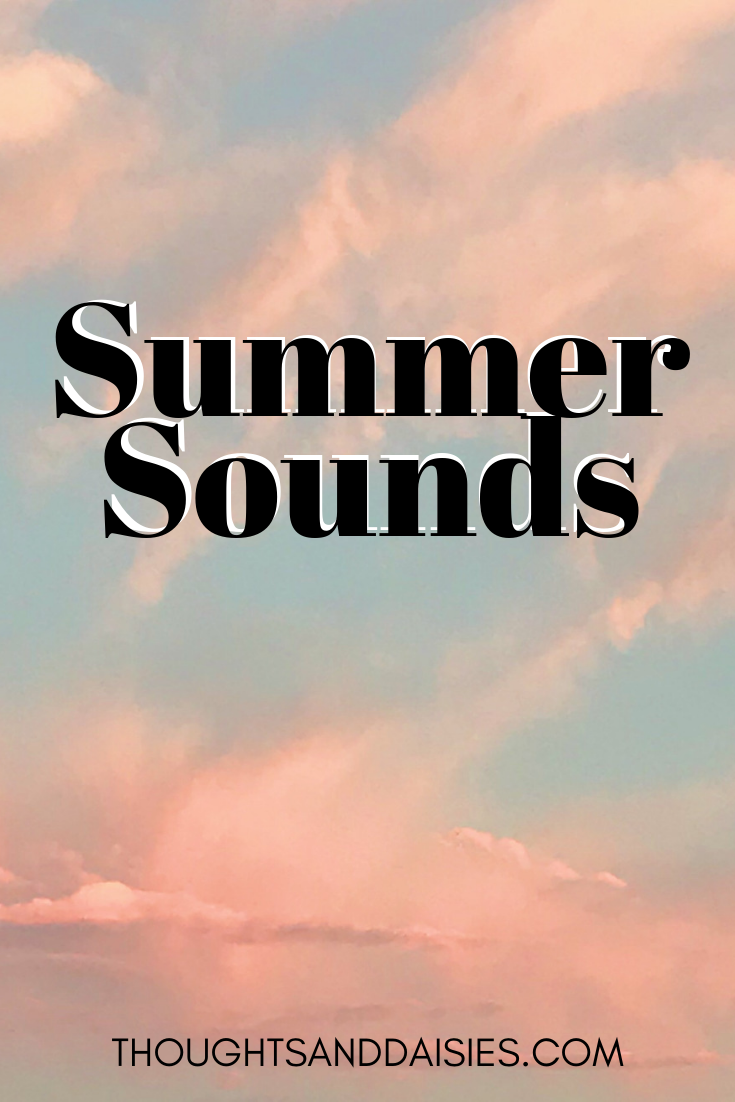 This summer has brought with it a lot of new music. Meaning my summer playlists have been filled to the brim with new tunes that have been on repeat for weeks.

First and foremost after a much too long break up we have the Jonas Brothers back with their newest album “Happiness Begins“.

When I was little the Jonas Brothers were one of my most favorite bands. I remember watching the Jonas Brother’s Concert Experience movie over at my friend’s house during one of our sleepovers. My little brother even used to call the grocery store Stater Bros the Jonas Bros store.

This latest album is a perfect blend of old Joebros and Nick and Joe’s solo sounds. The album came out the first week of June and I have had the CD in my car ever since.

Some of my favorite songs on this new album are

Last week Sabrina Carpenter’s new album “Singular Act II” came out and I have had this playing a lot since then. I think I like it better than Act I.

Take off all your cool

Ed Sheeran started releasing singles off his latest album at the start of the summer and consistently I Don’t Care feat. Justin Bieber has been part of my brother’s car ride staples.

Just in time for the release of Stranger Things Season 3, Ingrid Michaelson released an album inspired by the series titled “Stranger Songs.”

The sound incorporates a lot more electro-pop elements in it but the core is totally classic Michaelson.

My favorite song is – Jealous

In anticipation of the start of Grace Vanderwaal’s tour, she released her new song Ur So Beautiful at the end of June and I have had it added to all of my Spotify summer playlists.

It perfectly bridges her sound evolution and has done a great job of getting everyone excited for the release of her next album.

Tell me what your favorite summer songs and artists have been this summer in the comments below. I am ALWAYS looking for new things to add to my playlists.