Summer Movie Releases begins at the end of the month and I am gearing up to head to the movies A LOT. I am an avid movie watcher. I love to watch great movies… and I even like cheesy movies like Hallmark. I’m pretty sure my mom and I have seen every Christmas Hallmark of the last 5 years at least.

My relationship with movies started early, considering my parents had movies playing in the delivery room and I was born during The Breakfast Club (my brother was born during Ferris Bueller’s Day Off). The first movie I saw in theaters was Cats and Dogs (who remembers this). And even before that, my mom put on movies all the time. Like A Bug’s Life, which I talked about in yesterday’s exclusive Newsletter post. So be sure to subscribe if you want to be apart of those posts.

The queue for Summer 2019 movies is about to be in full swing but let’s just talk about a few. 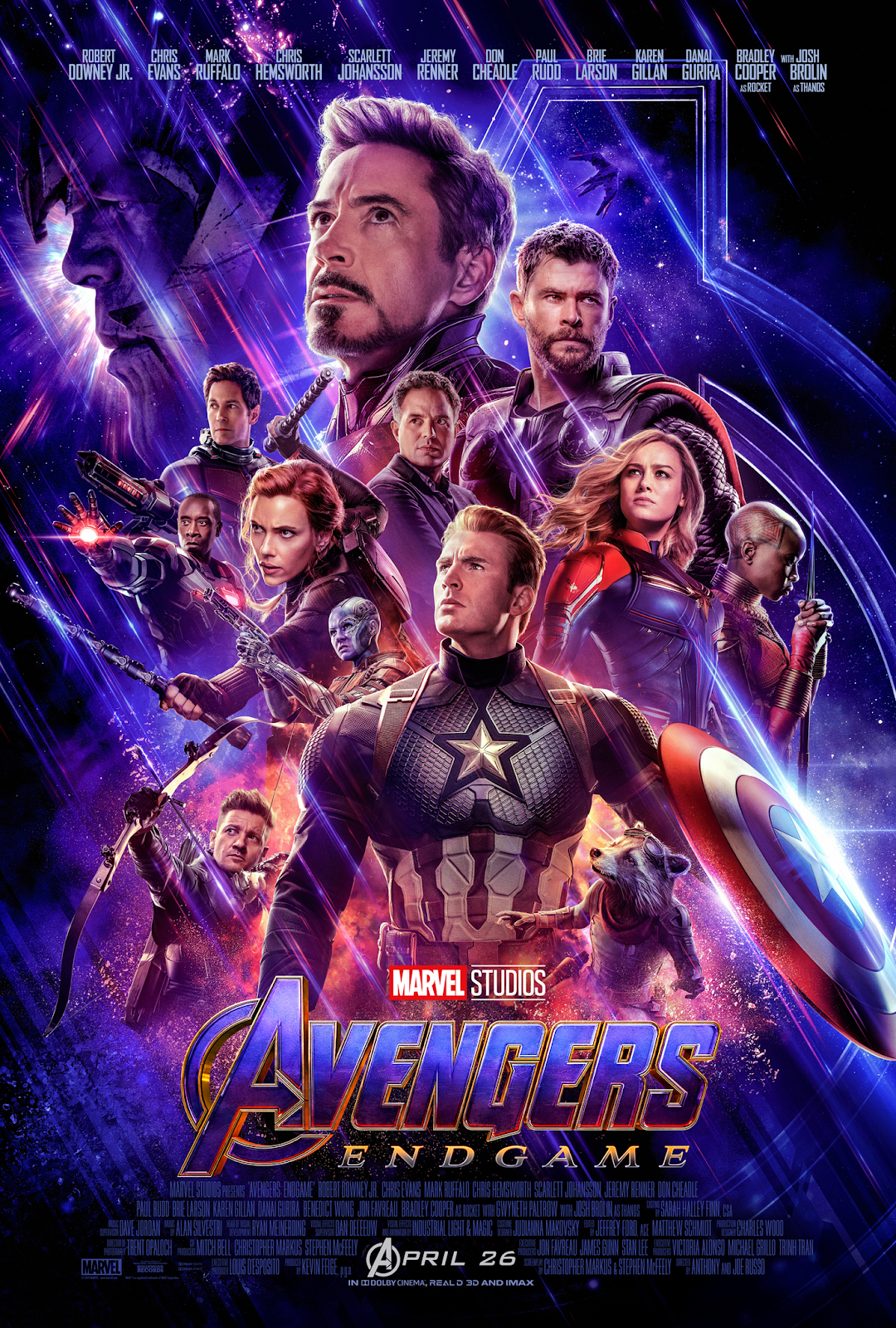 Okay, let us take a moment to remember all that happened in the last movie… While the last movie was not by ANY means my favorite Avengers movie and I was most certainly angry at the ending, I am also a loyal movie watcher (sucker) so I will be going to see this one. I mean how can I not, there is a lot to be resolved. We can just hope that I won’t be walking out of the theaters angry again. Do you have a favorite Avenger? 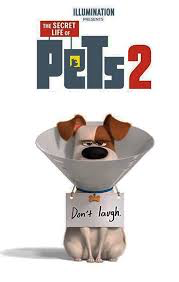 The first movie was actually really cute and is now one of my go-to on the plane movies because it is funny and nice to watch. I have watched one of the trailers to the second one where the cat is trying to teach one of the dogs how to be a cat, I laughed. Harrison Ford is also voicing a character in it which, of course, extra intrigues me. I am hoping this will be as good as the second one but we will just have to see. 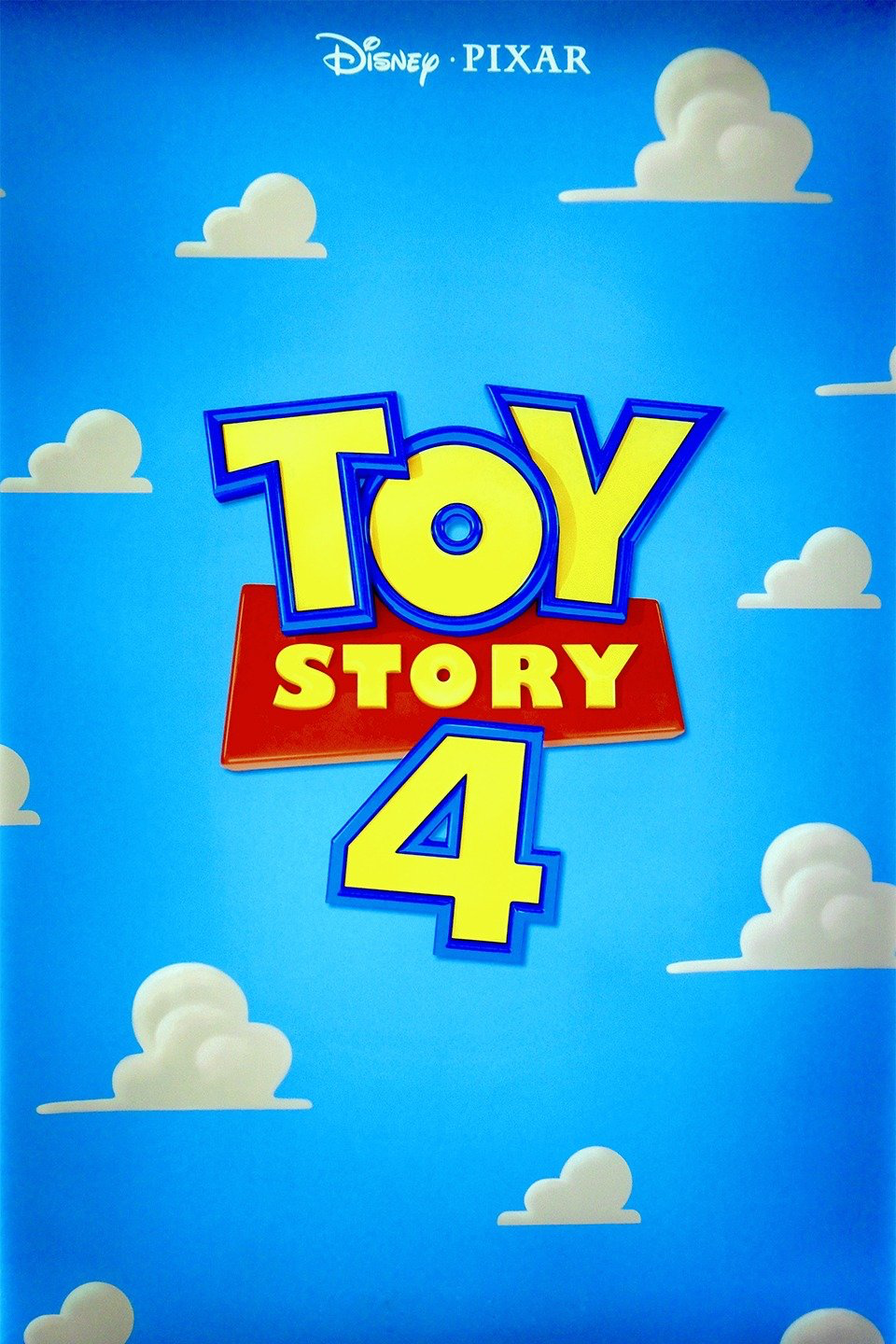 This is the one on my list that I am most excited for, but also the most worried about. I mean how can you top the third one’s ending. I really don’t think you can but I am definitely going to let them try. Toy Story is one of my absolute favorite movies ever. I have the original Disney Roundup Gang toys and the original Buzz Lightyear. I can quote the movies to no end so I have high expectations that I am worried they won’t meet with a fourth one.  So FINGERS CROSSED. 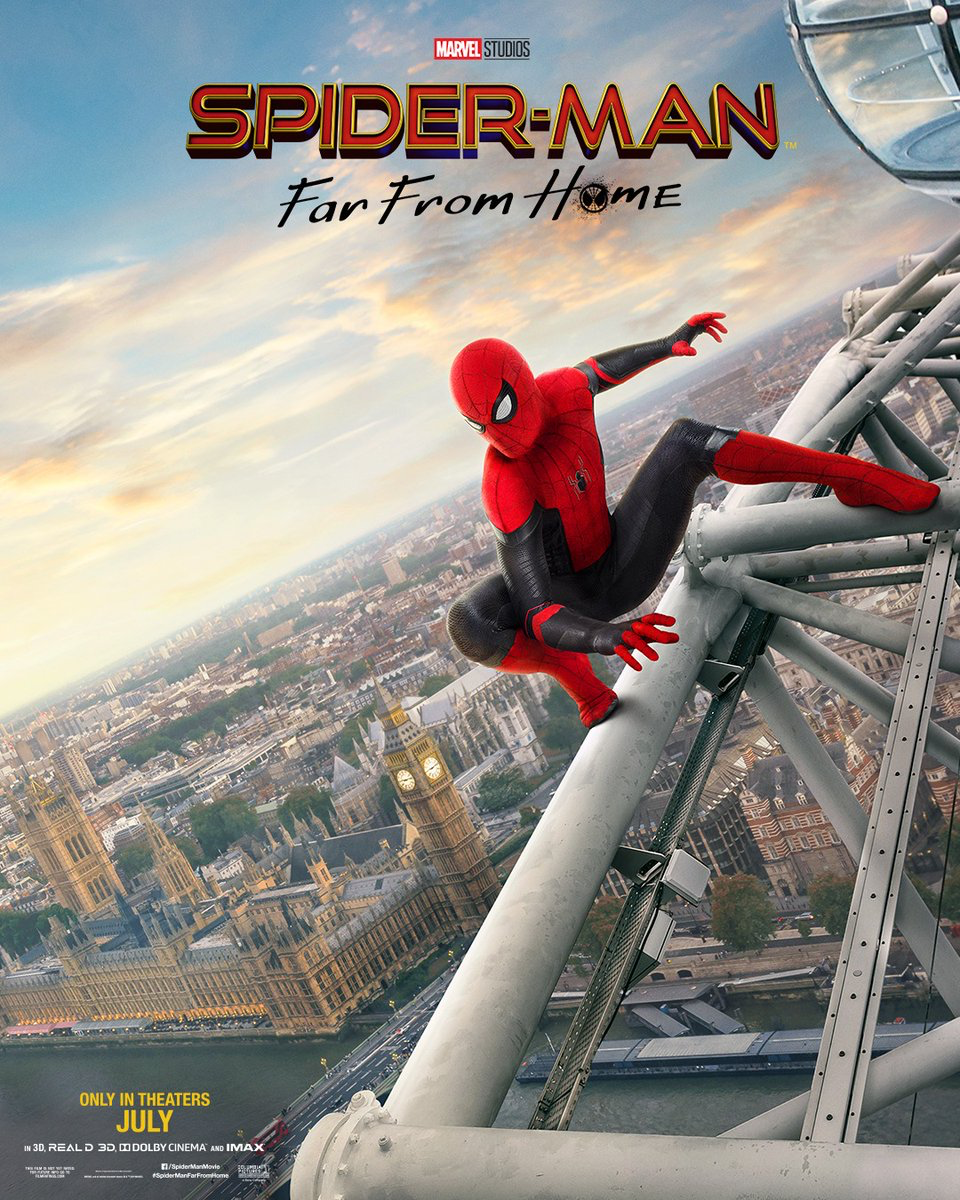 After the Spiderman reboot with Andrew Garfield, I was not planning to go watch this latest reboot. Then I saw the trailer and that Zendaya was in it and decided to give it a go. Let me tell you this might be my favorite Spiderman. Tom Holland does an excellent job as Peter Parker and I think one of the main reasons is he feels more like a high school kid. His portrayal is relatable. And I can’t forget to mention his best friend Ned who is fantastic in his own right. I am extremely excited for this sequel and I think it has a lot of potential, and it may be the only one on this list that I am not too worried about disappointing me. Though that may be me getting my hopes up to much. Who is your favorite Spiderman? 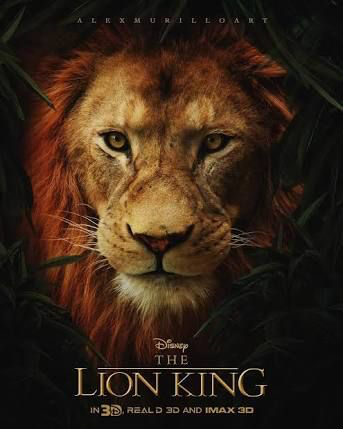 I have not been much of a fan of the recent live-action remakes of the OG Disney movies but I still kind of want to go see this one. I mean James Earl Jones is reprising his role of Mufasa and that may be enough to get me into the theater for this. At least an early bird discounted theater time.

What summer movie are you most excited to go see?

Don’t forget that the April 30 Day Challenge is going on right now and to SUBSCRIBE if you want all the exclusive posts coming out this month!