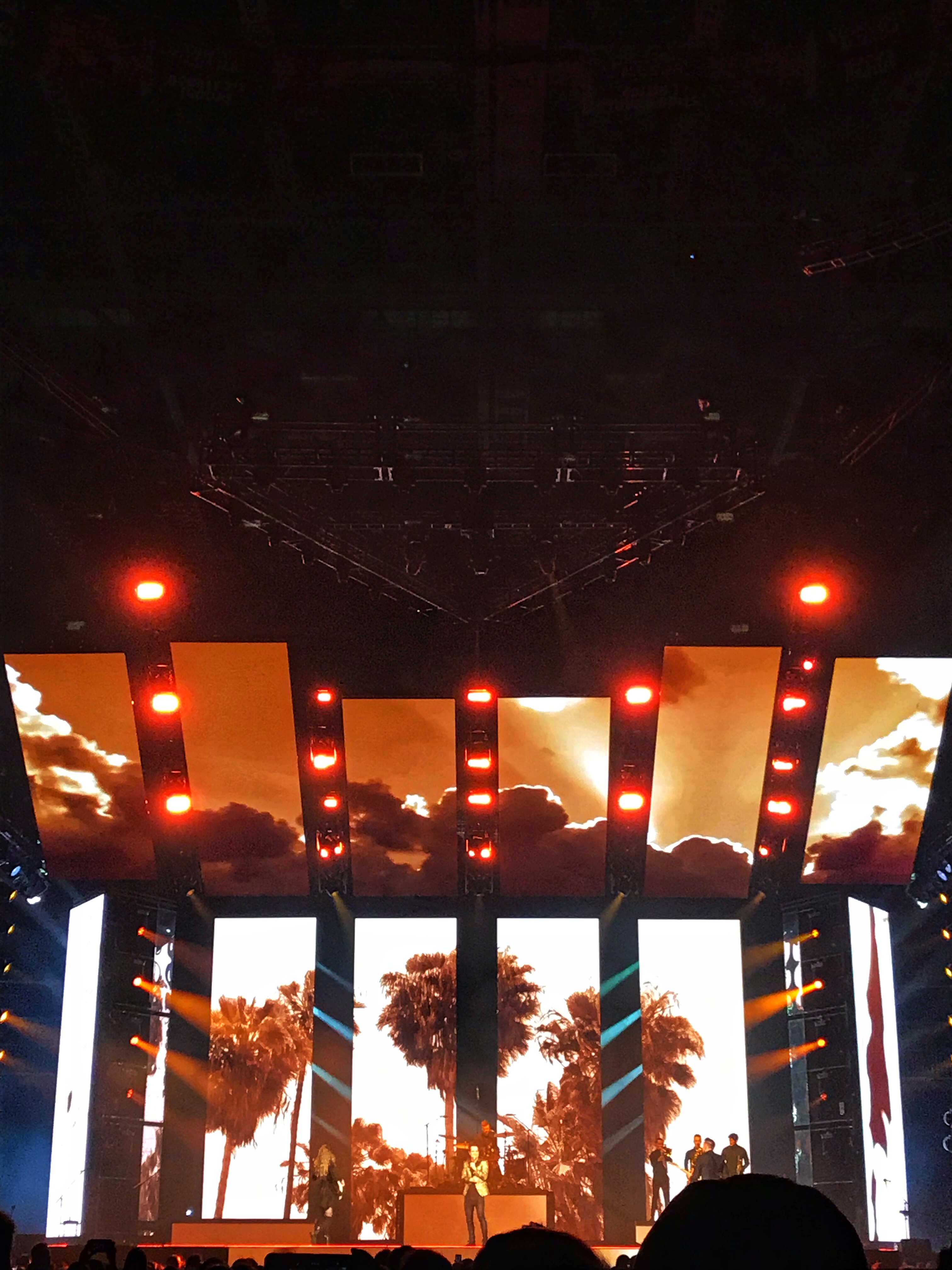 My roommate and I bought the tickets to see Panic! last summer, and when you get tickets to something so far in advance it feels like a dream that will never actually come. When the time came this weekend to actually go it felt unreal. It just so happened that on the same day the Polar Vortex was coming through Northeast Ohio so classes got cancelled for two days. Which worked out perfect for us because we didn’t have to worry about class the day after the concert. It also meant I was being subjected to my first negative temperatures. Let me tell you, I hate everything about it and 0/10 would NOT recommend having anything to do with such cold temperatures. But I did go out and brave the subzero temps because priorities. Although my toes did not approve of my choices. I am sorry for turning you into icebergs toes, but it was worth it.

One of my friends had given me a Panic! shirt for Christmas so I was able to wear that over a long sleeve to the concert. (Thanks Val!) We got the concert around 6 and P!ATD came on at 8:50, so we got hotdogs and candy to pass the time while watching the opening acts. Betty Who and Two Feet were the openers, neither was bad but I had never heard of them so I wasn’t as into it as I have been for other openers before.

10 minutes before the concerts a countdown started on the scene and everyone in the arena pretty much lost it. The opening song started and Brendon Urie literally jumped on stage through a trapdoor. You can imagine the screams throughout the crowd at that.

In total they played 28 songs ranging from their first album til now. Urie has so much energy it is insane. He radiates joy when he performs and it can be felt throughout every song. Something that makes his concerts that much more enjoyable. The lighting designs are incredible and sequence themselves differently throughout the songs, as down the screens.

During I Write Sins Not Tragedies the screens were playing recordings from the music video. Something that really showcases Urie’s talent is how well he is at adding new riffs and runs into his songs. Not to mention actually doing the insane notes that can be heard on the albums. Things that until I witnessed them, I did think were altered on the albums to sound like that. I mentioned to my roommate that I want to know his vocal care routine because it amazes me that he is able to add so many crazy high note riffs consecutively night after night.

Before the concert my roommate and I had been discussing what songs we would love him to play for sure, and I can say basically all the ones I wanted to play were done. Such as Don’t Threaten Me With a Good Time, which is played as the second song, and Ballad of Mona Lisa. During Death of a Bachelor he got off the stage and started walking through the crowds… and proceed to walk RIGHT PAST US! When he got off stage and every one was freaking out that he was in the audience I started noticing that the only way to the piano was walking down the aisle that was next to us. I looked at my roommate and went “HE IS GOING TO COME BY US.” He was literally 5 chairs away! We could almost touch him, it was INSANE, and then he got on a platform with a piano that was a little under 10 feet from us and flew in the air. He played Dying in LA while doing this one of my favorite, if not my favorite, on the Pray for the Wicked album.

When he got back to the stage he performed his cover of The Greatest Showman which was so fun to watch and had amazing lights and videos. A few songs later he did Miss Jackson and Roaring 20s, I love Roaring 20s, before playing Bohemian Rhapsody and that was a GREAT song to hear him sing live. I can’t even begin to describe how amazing he was during that song. Not only did he play piano and hit every insane high note, he also stopped to do a drum solo.

He ended the night thanking his opening acts but fumbled and said “Betty Feet” and laughed so hard at himself, before playing Victorious. Lights blazing, bass blasting, and confetti dropping to the floor. It was a perfect song to end the night with. The whole crowd was jumping and singing and having an amazing time before we all went to sit in the parking lot in our frozen cars for about 20 minutes until we could get out.

I love concerts and this was an amazing one to see live. If you have a chance to go I highly recommend it. Have you ever seen P!ATD live? Let me know down below. 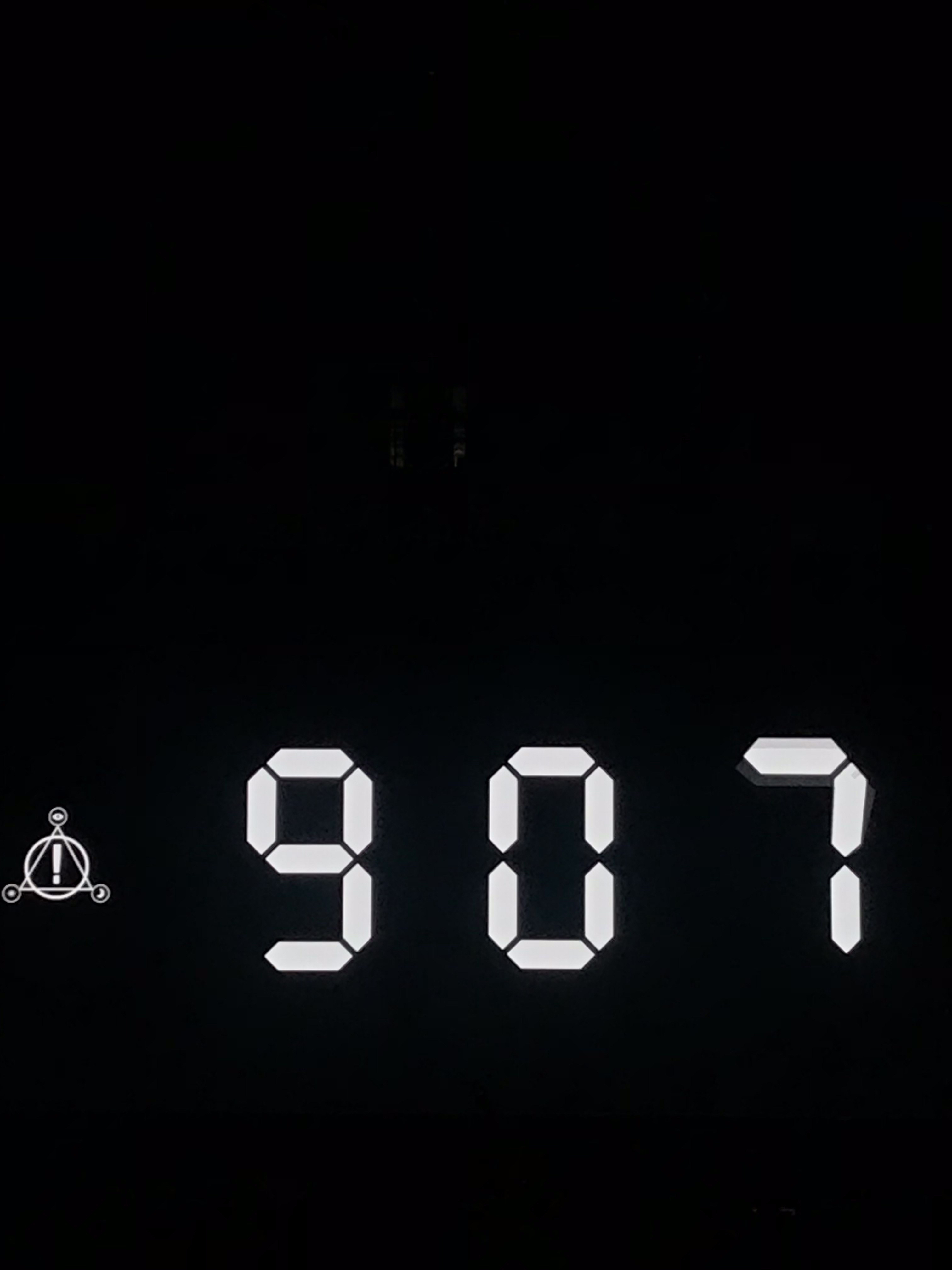 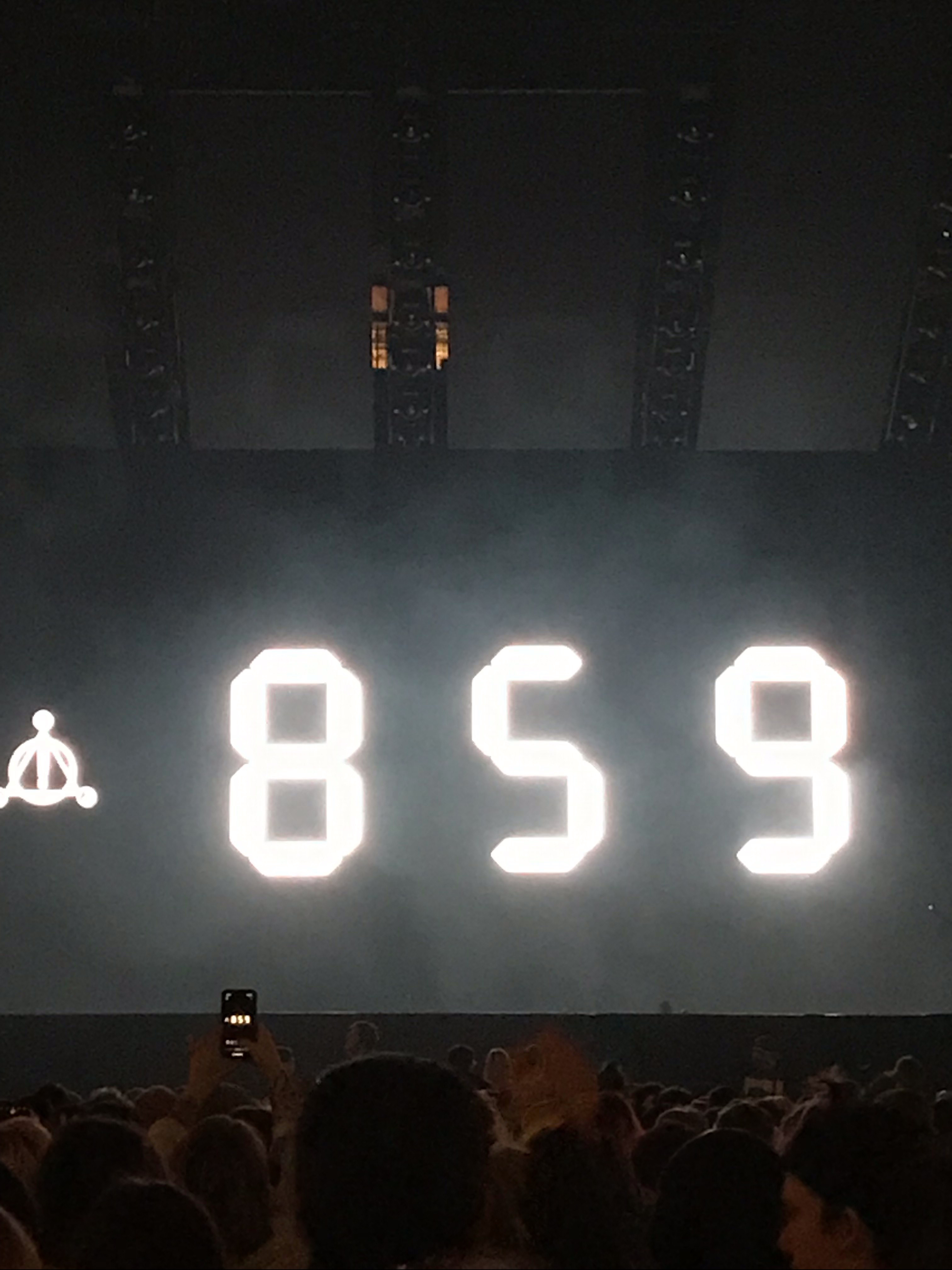 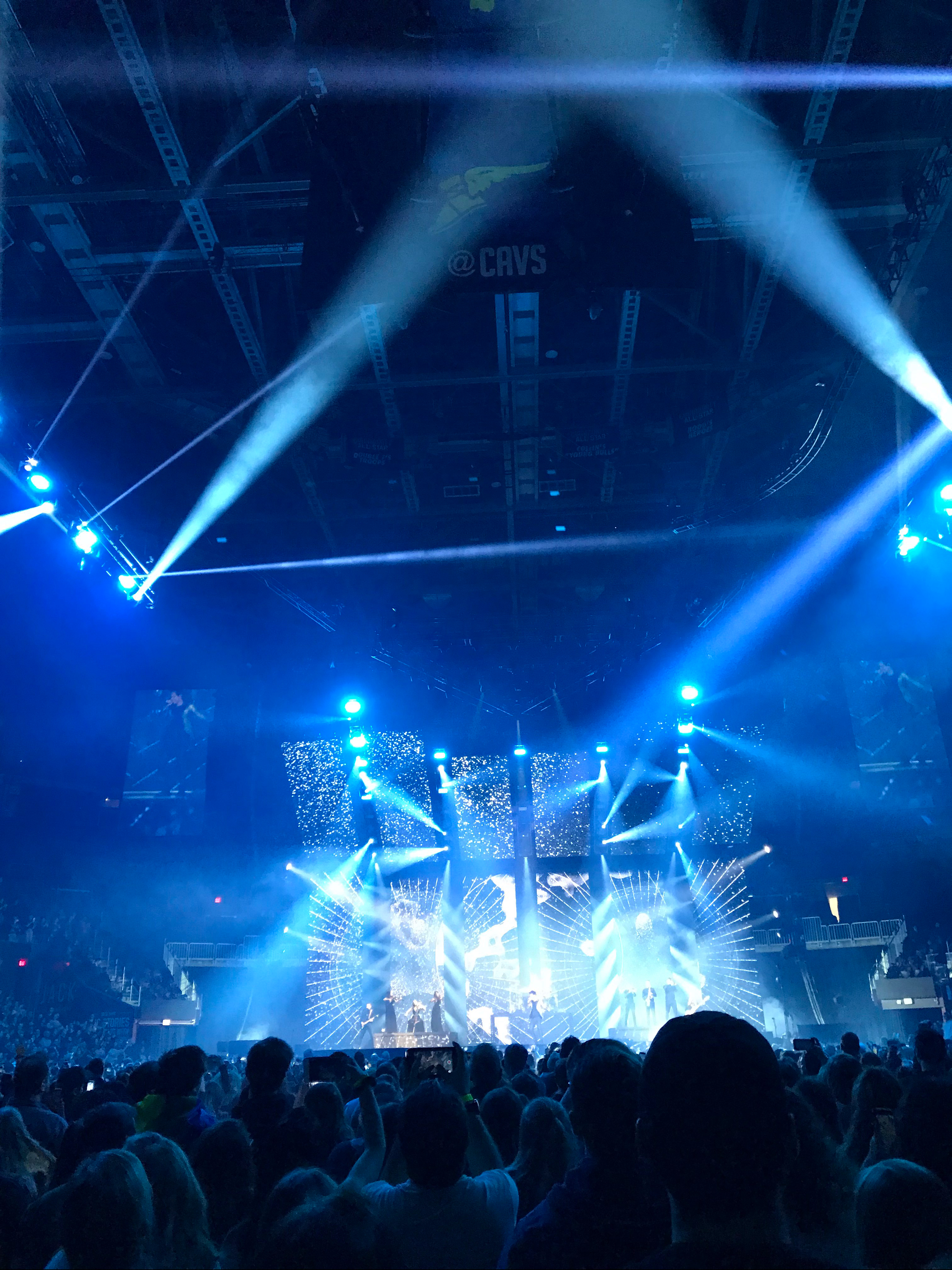 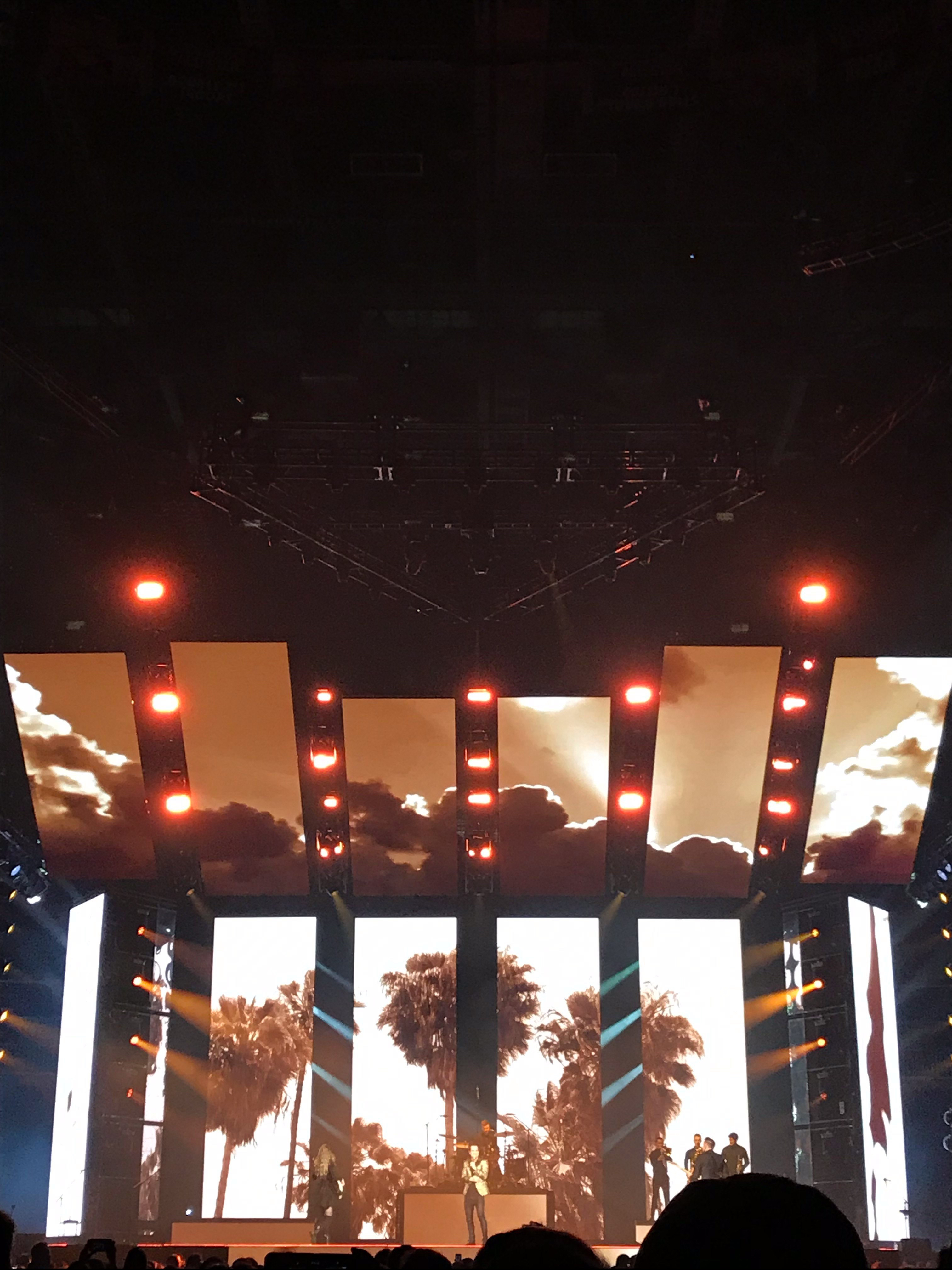 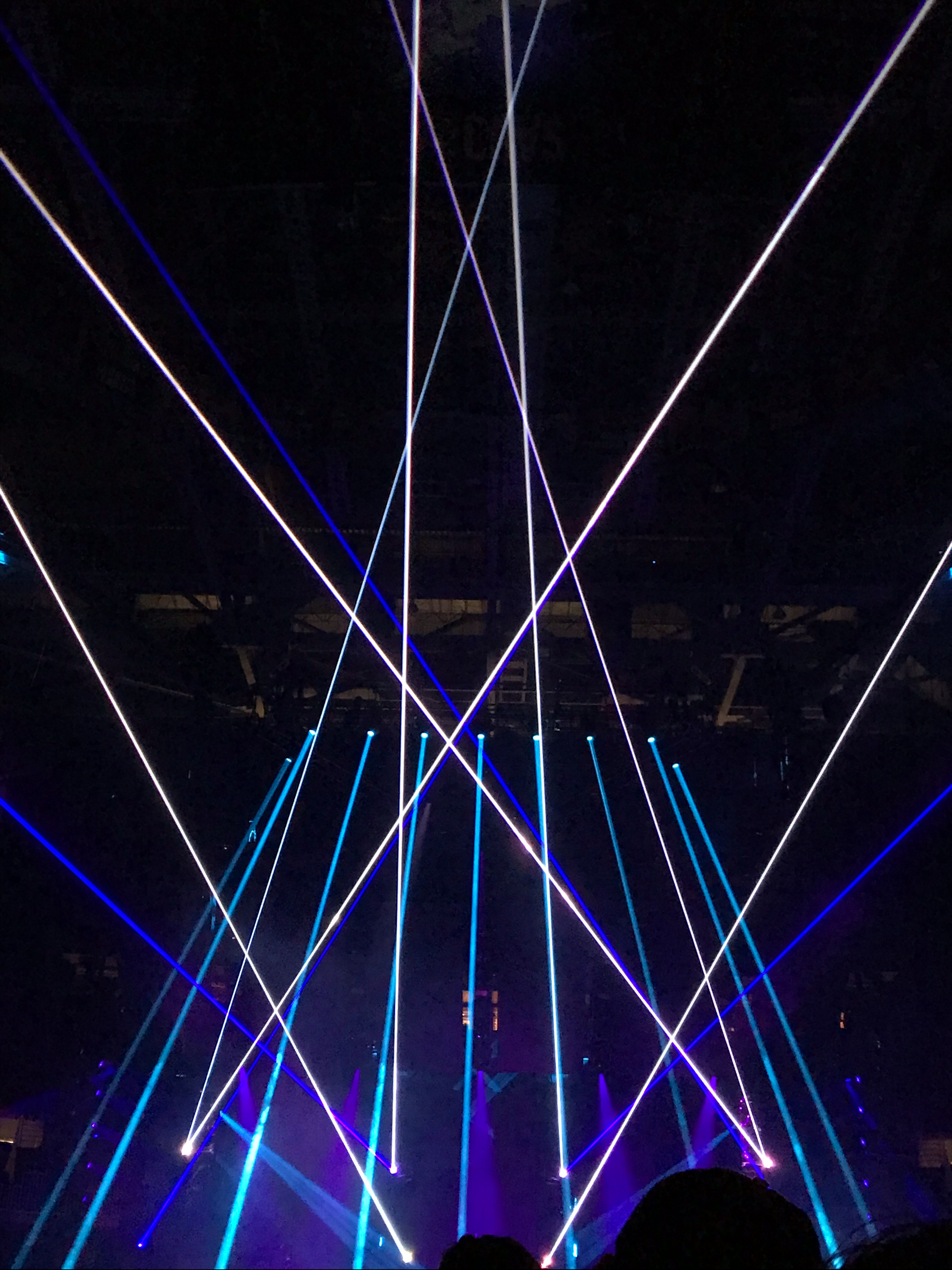 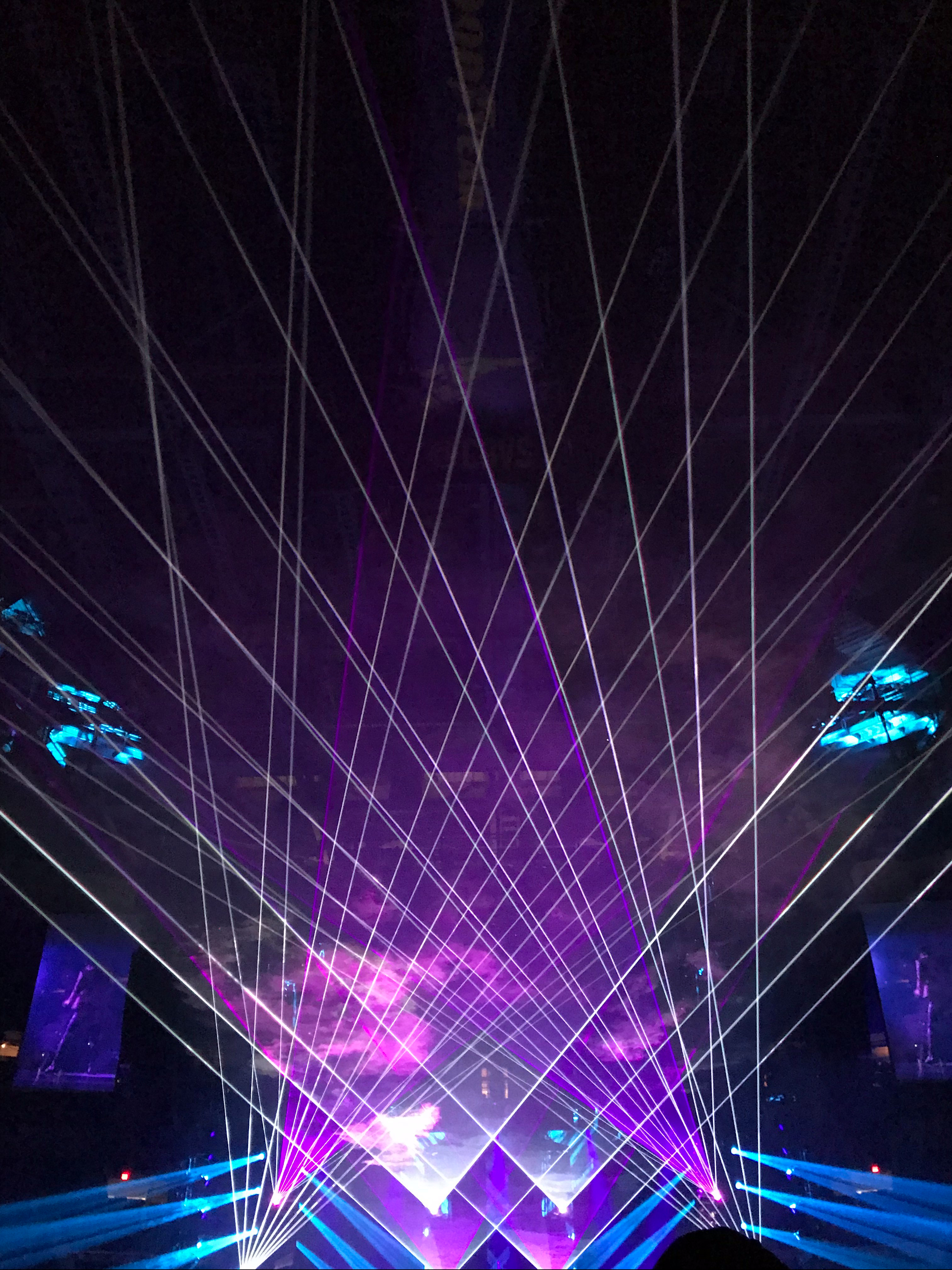 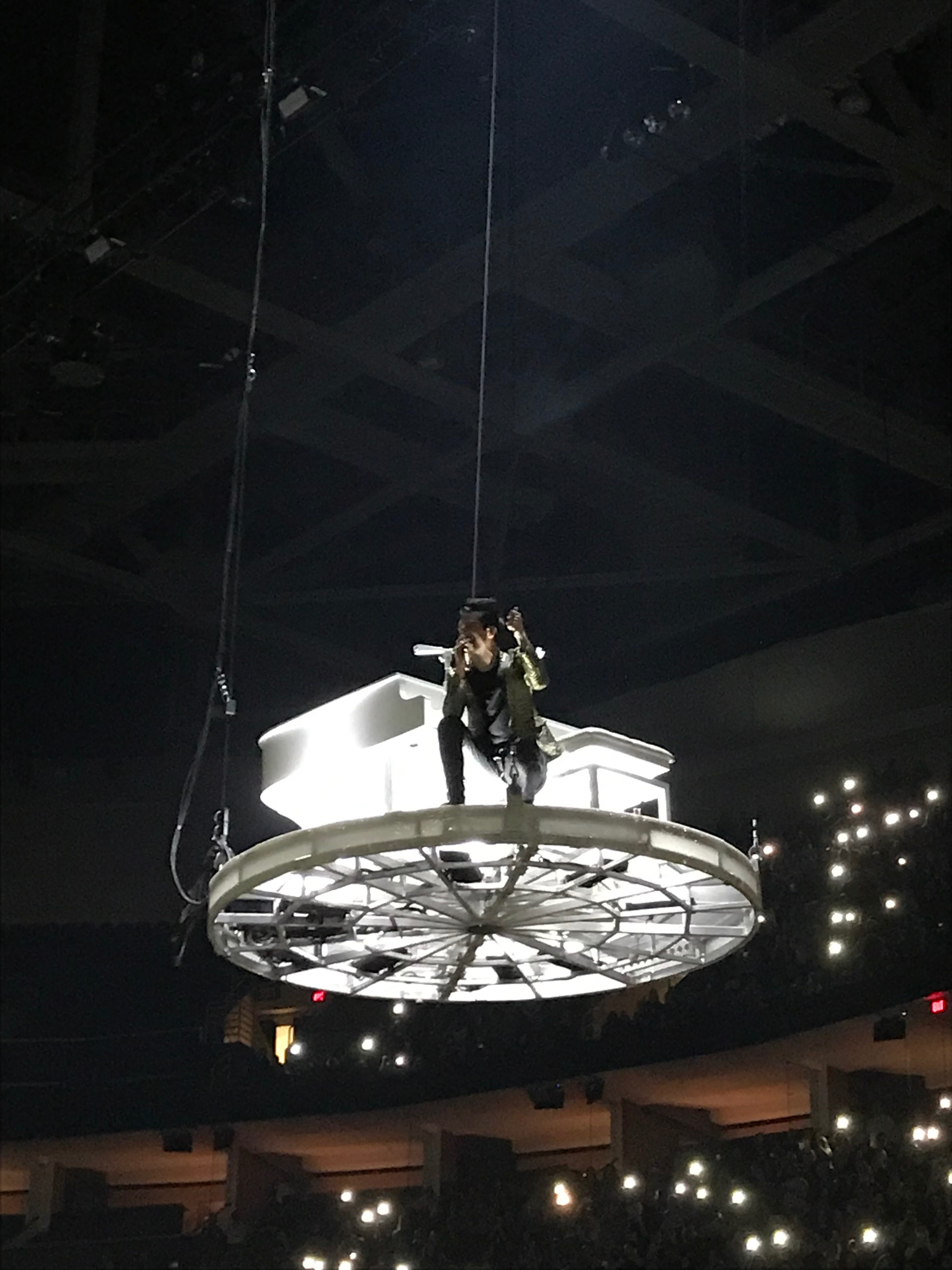 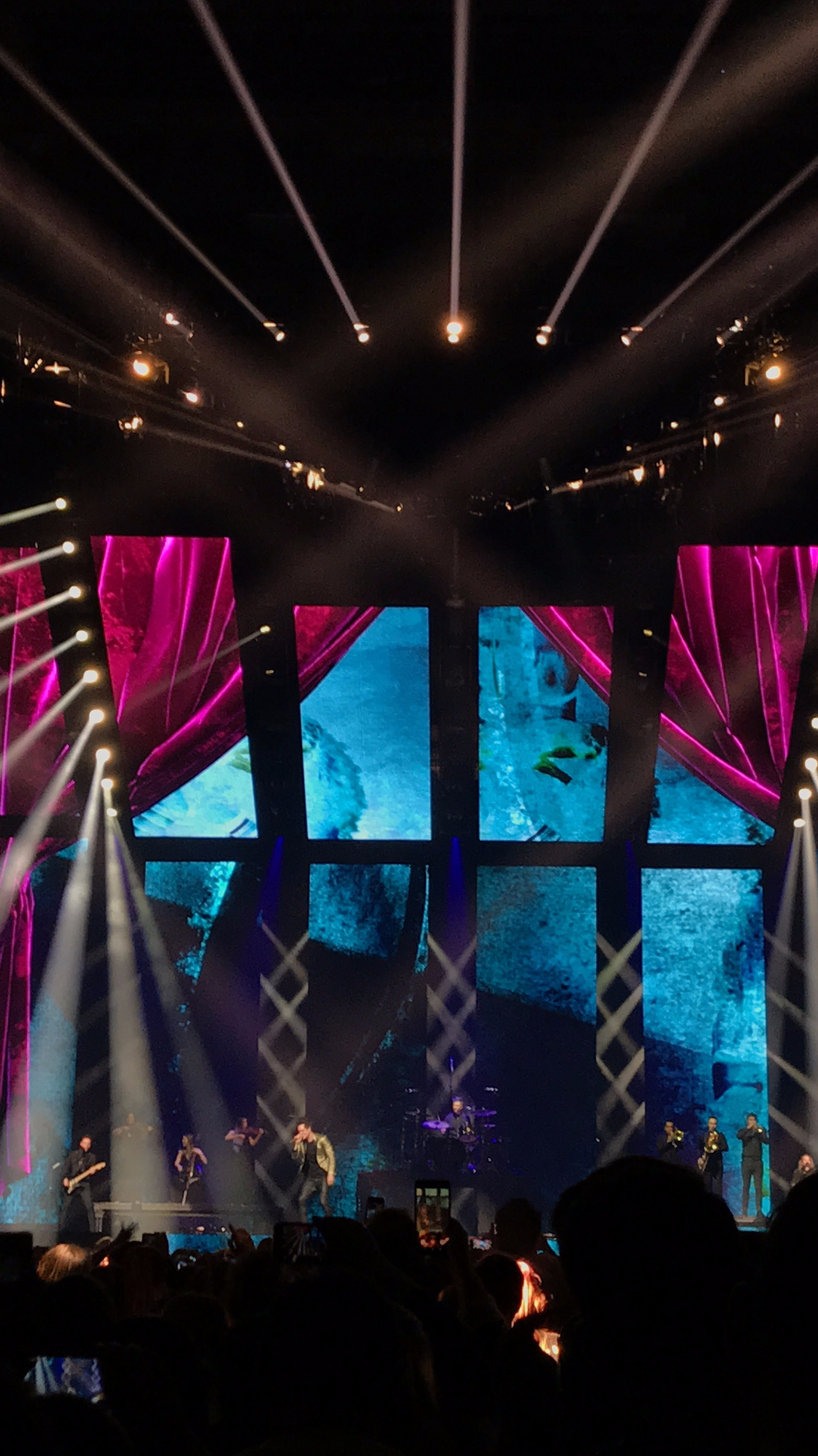 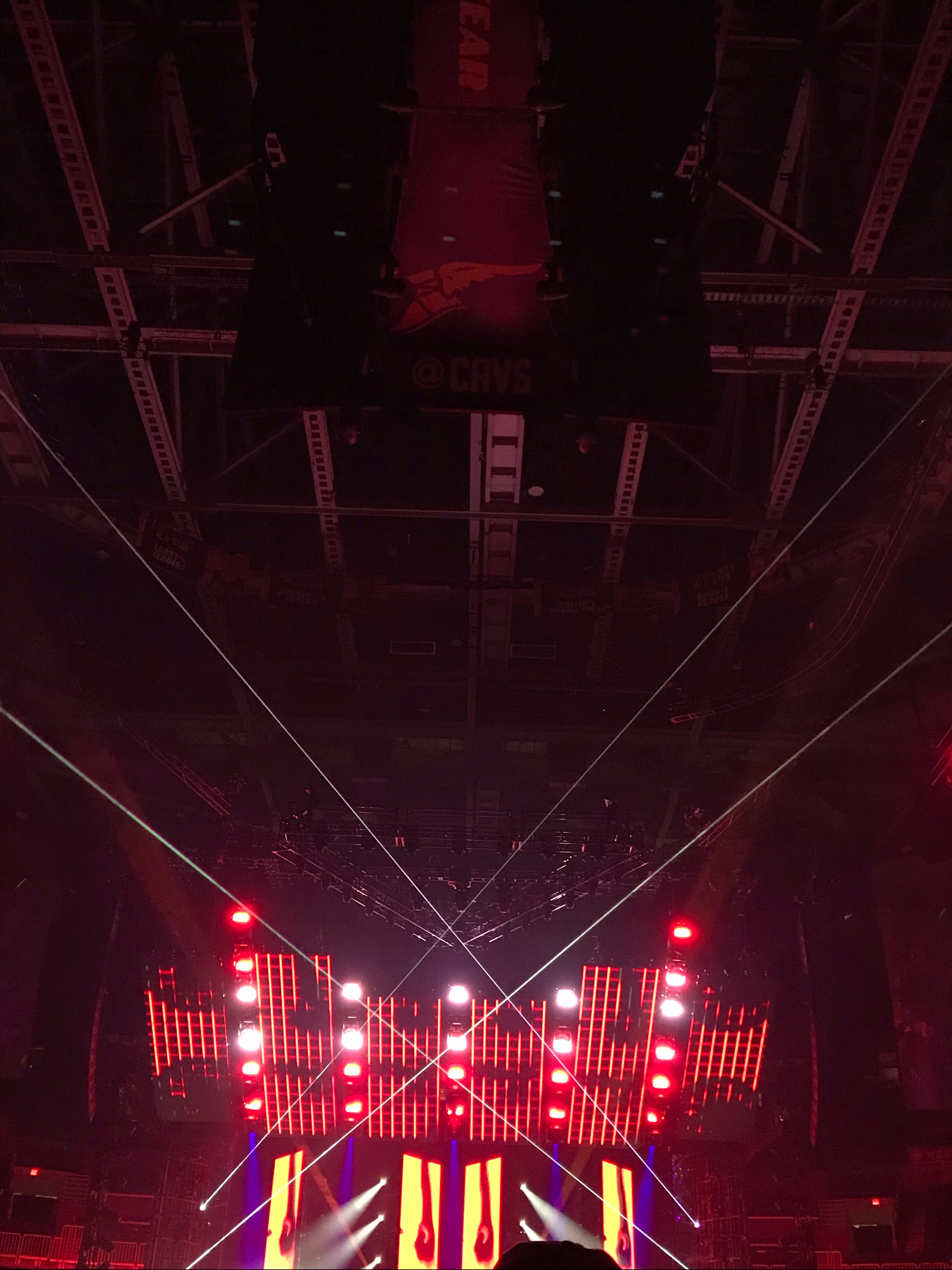 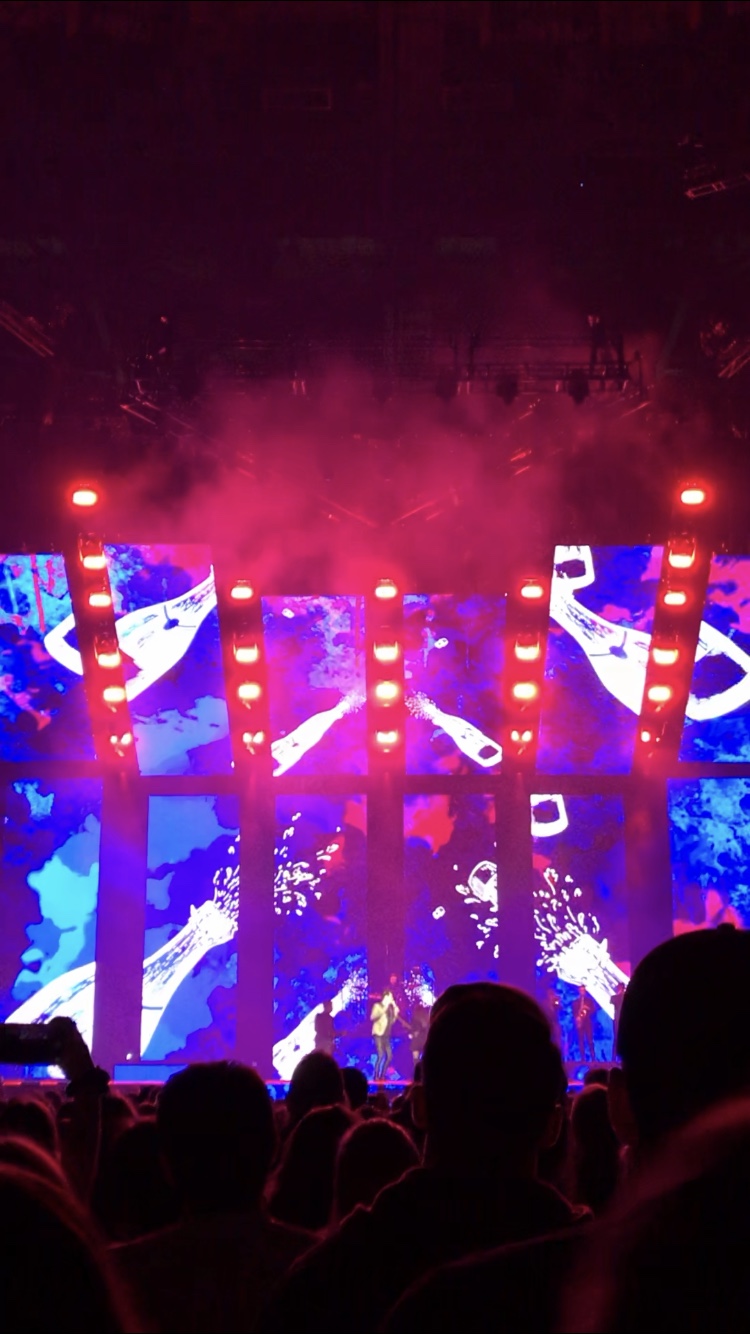 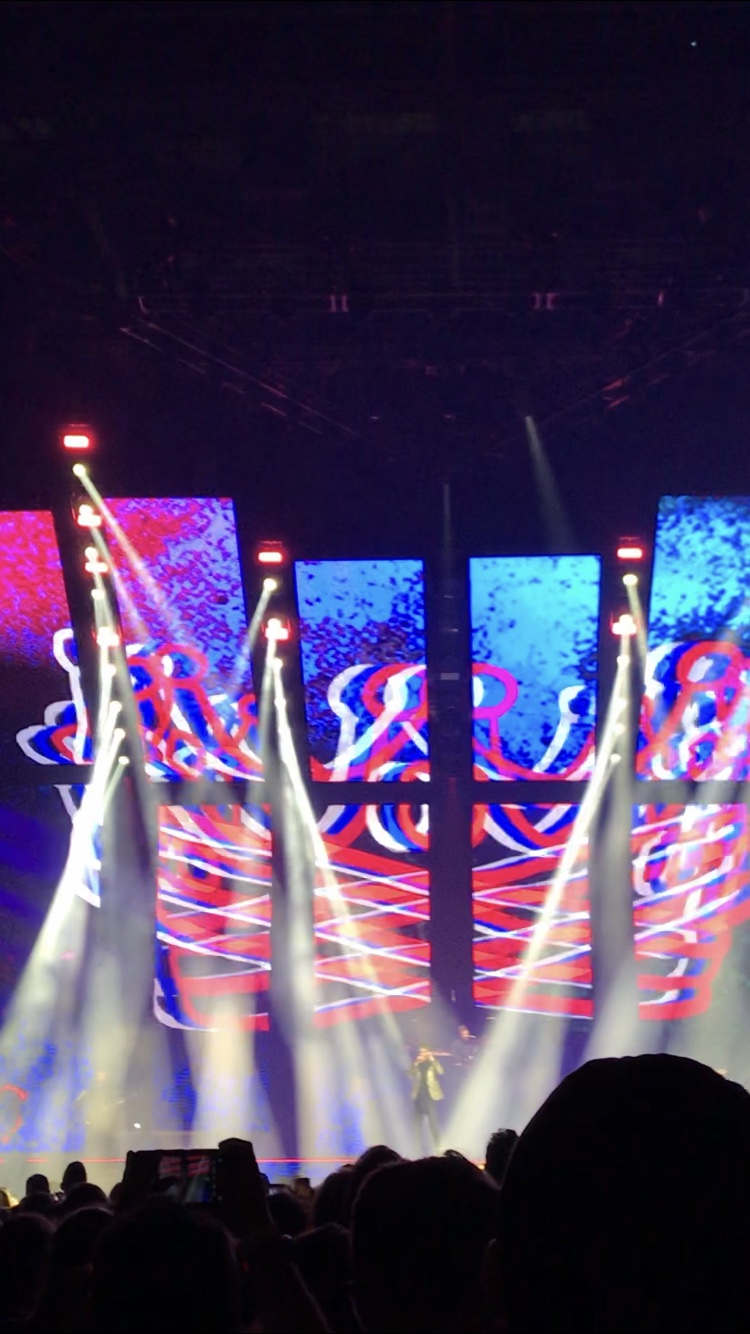 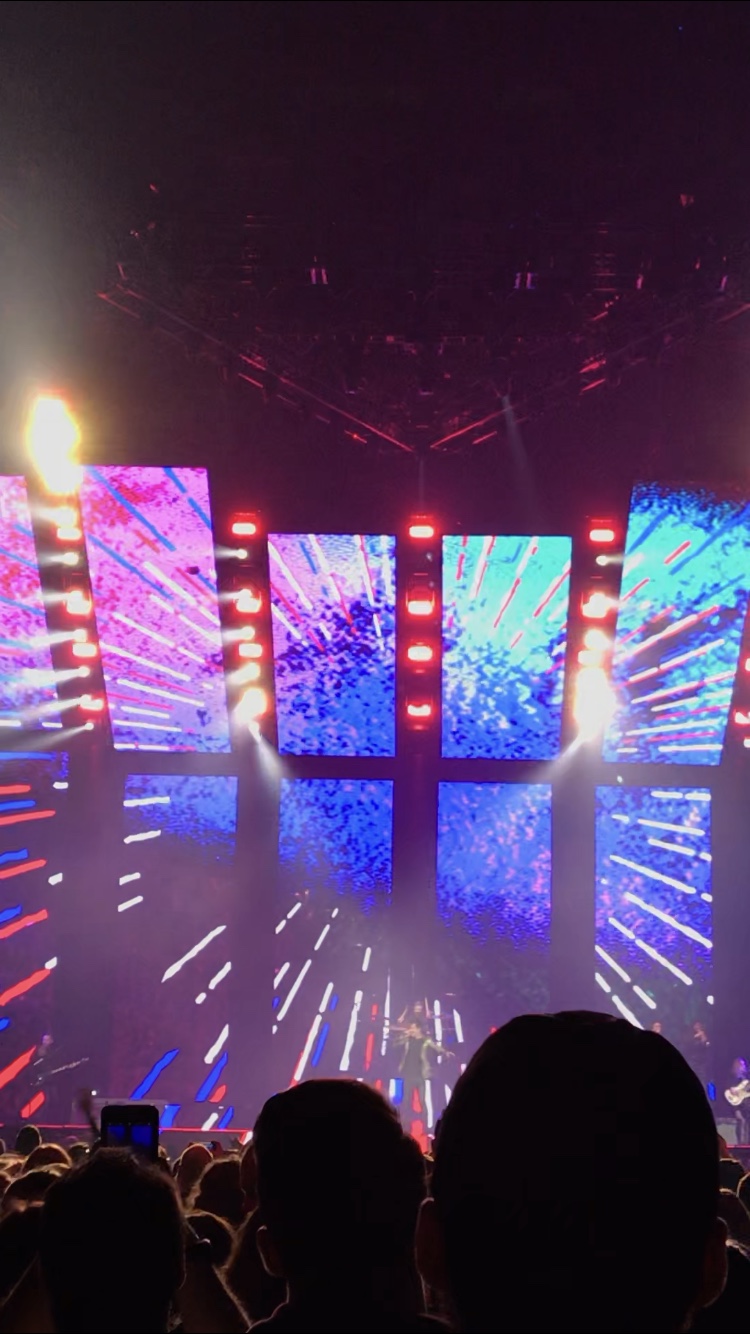 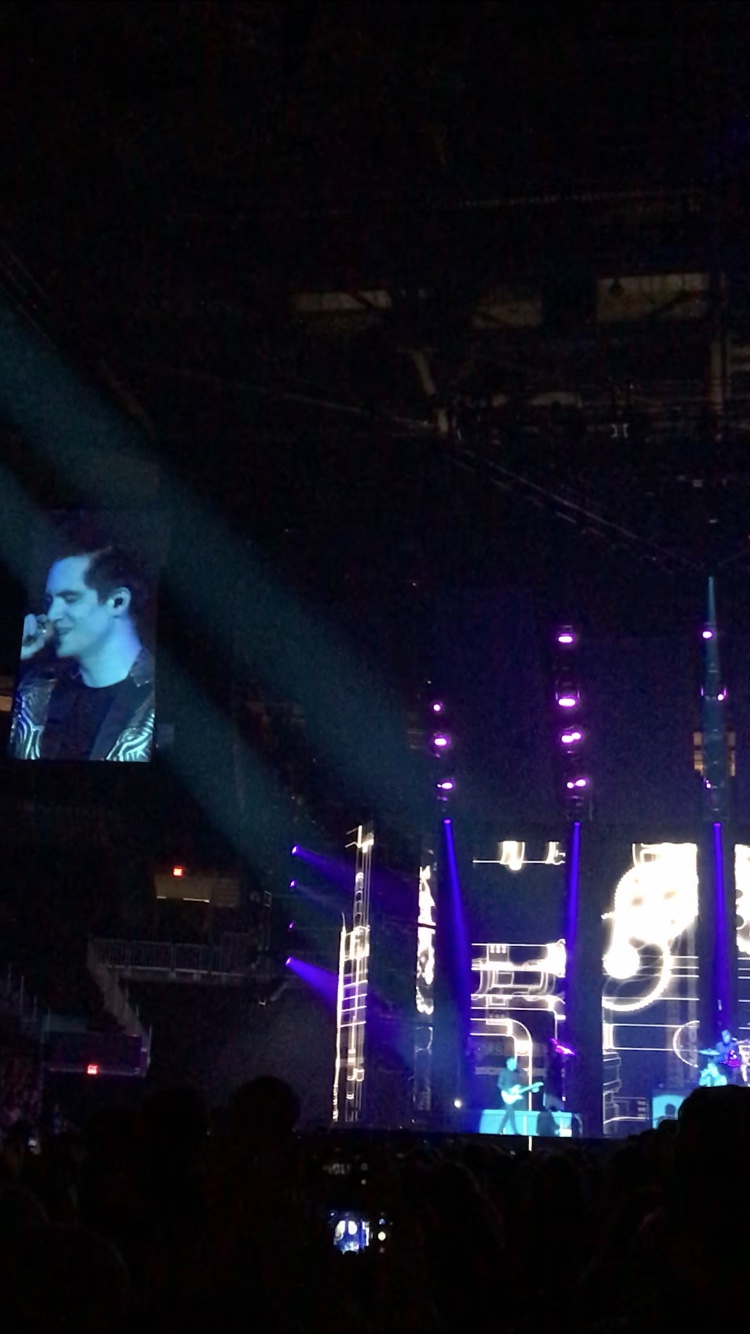 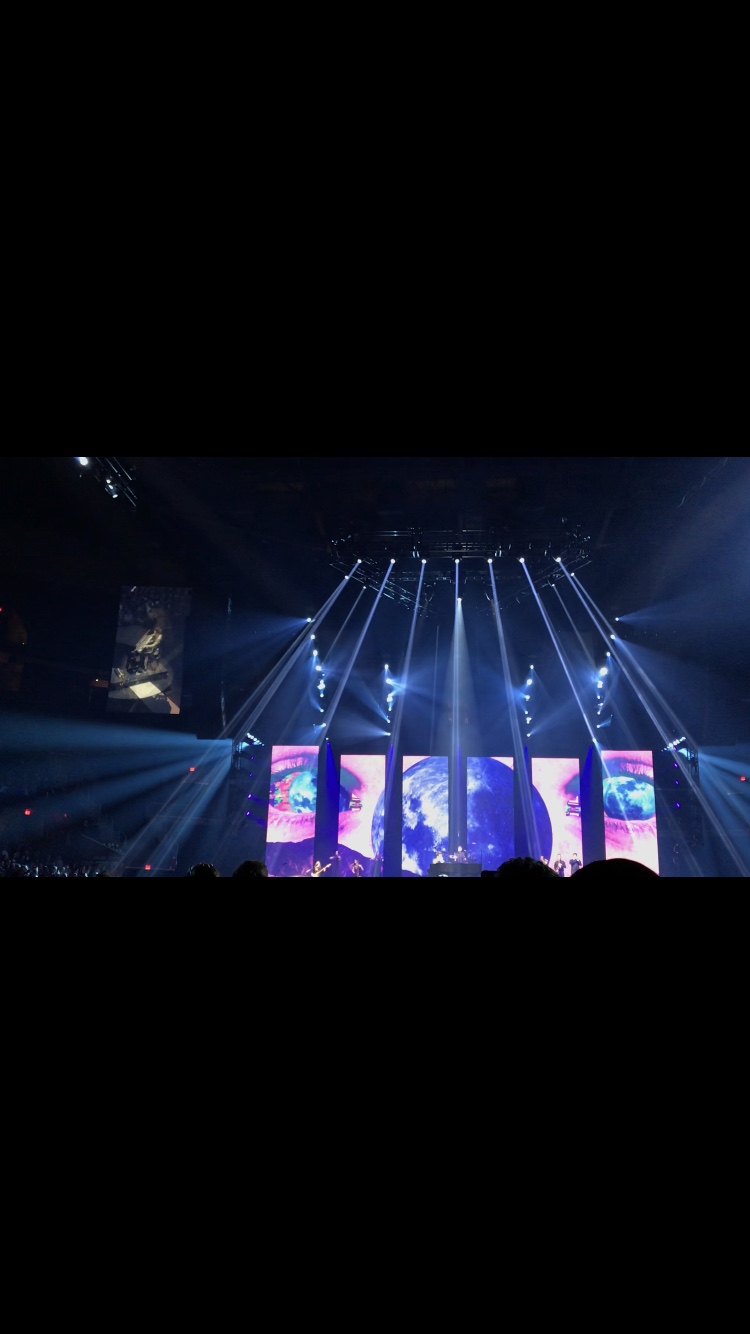 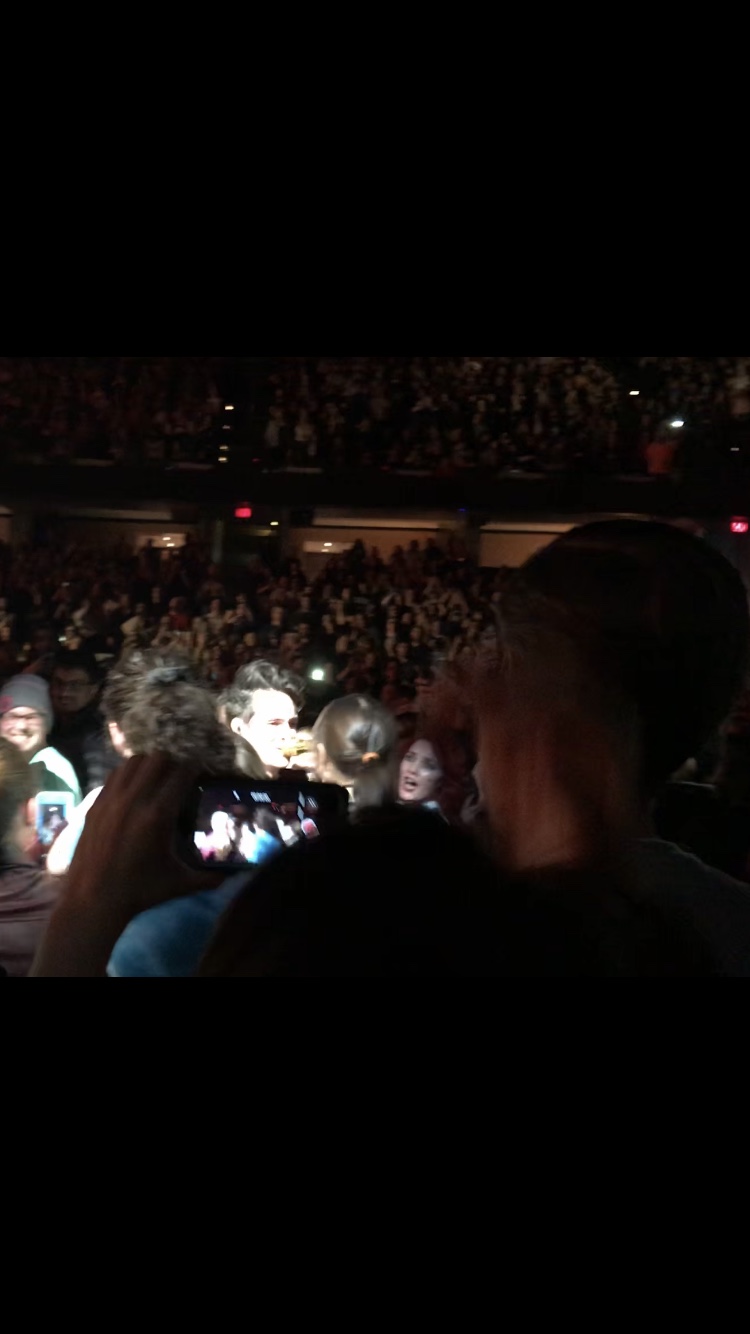 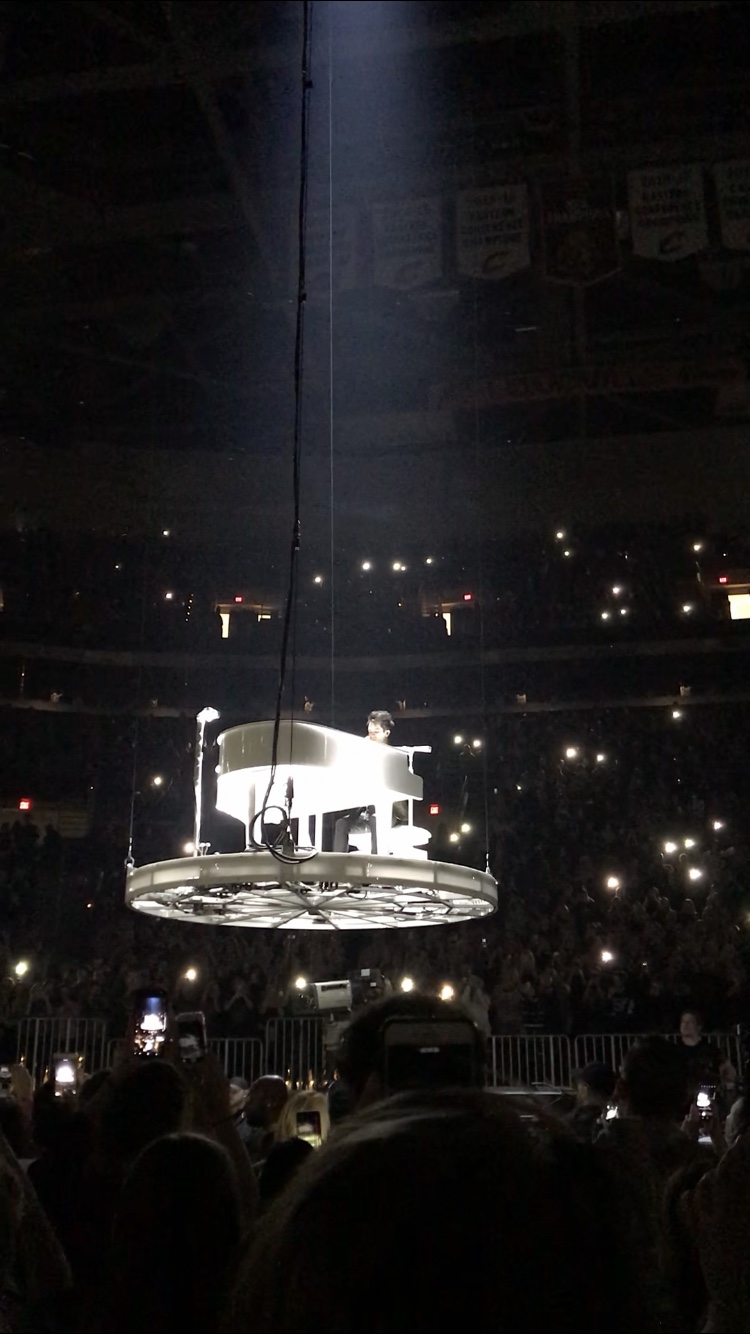 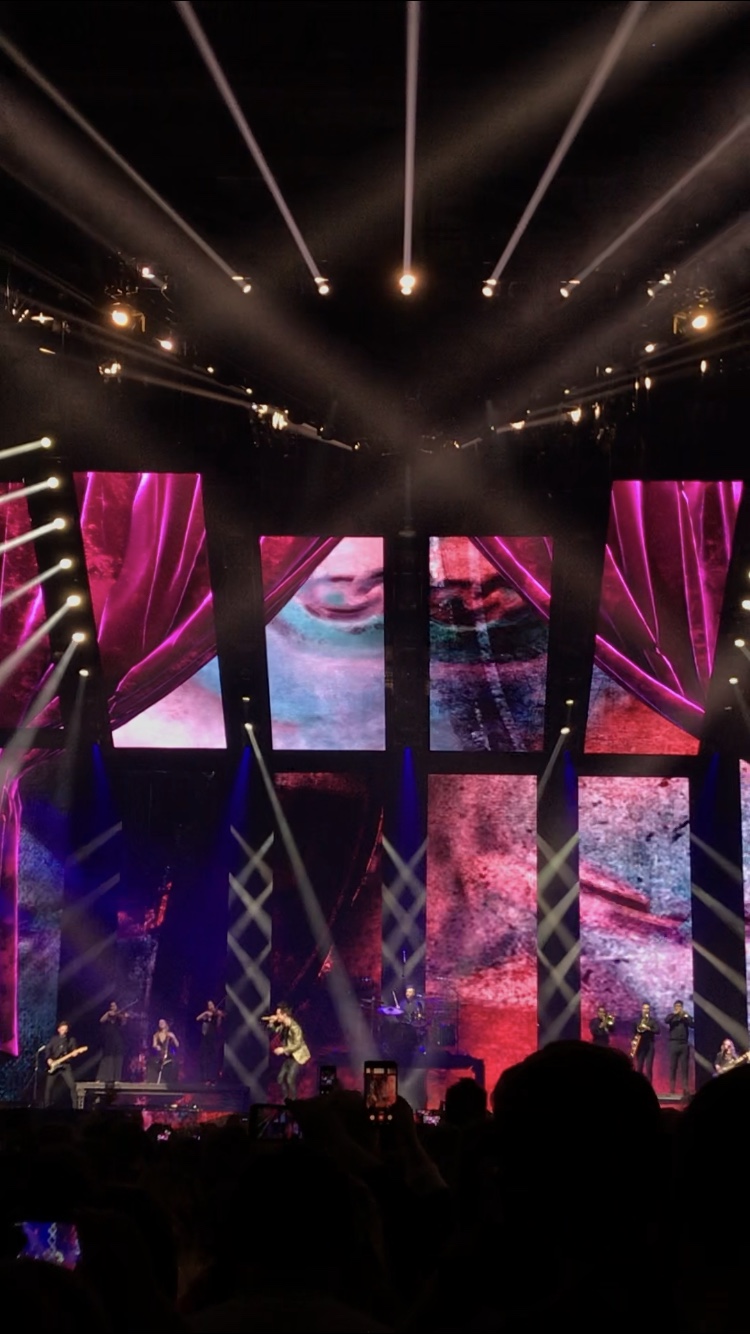 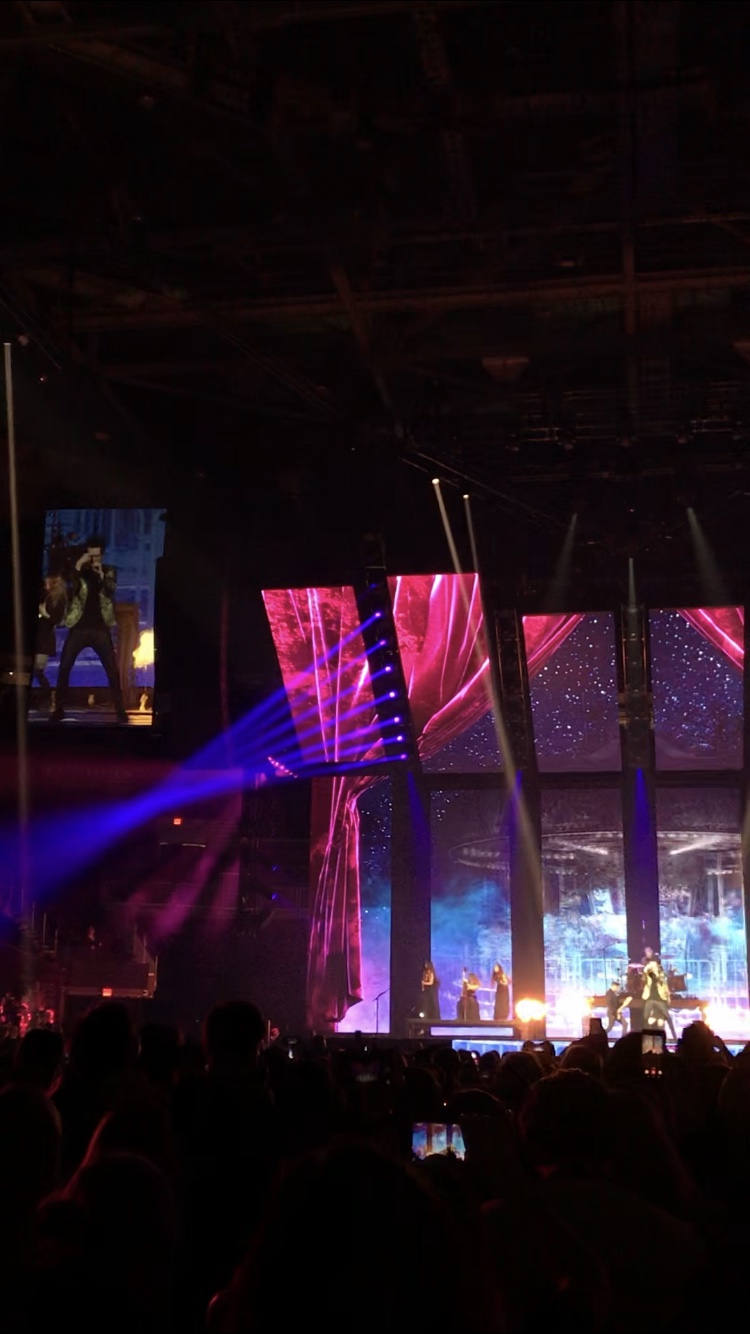 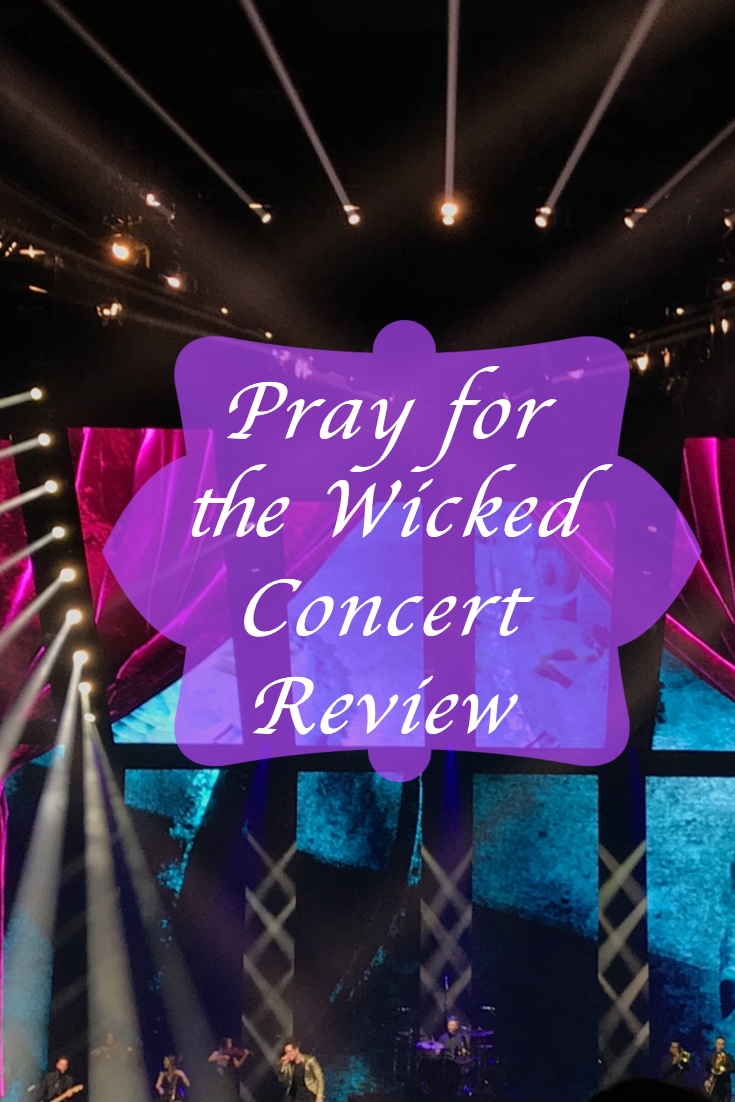 One thought on “Pray for the Wicked Concert Review”