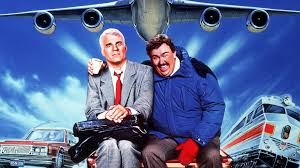 Planes, Trains, and Automobiles the sequel. A movie about a girl, her grandparents, and a global pandemic shutting down international transportation just at the end of the girls first trip abroad.

Here is the plot twist. It isn’t a movie. It is real life. I am that girl. Those are my grandparents, and that was my trip.

To get the full experience we must travel back to last summer where a bright young girl with big lifelong dreams to visit her cousins in Ireland for the first time yet again asks her mother to take her. Only to hear the same answer she has heard her whole life, the bridge is not yet built. As that bridge is never going to be built I resorted to plan Y but this time with a twist. I asked if I could convince my grandpa to go with me if I could go.  Mom, as usual, agreed knowing that my attempts were usually feeble. But not this time. Oh no. I had a new ace up my sleeve this time. This time my grandpa had recently gotten hip surgery… So the next day off I set, over the river and through the woods to the grandparents house I went.

“Want to take your new hip on a trip?”

And the funniest thing happened.

Fast forward 8 months and a week and there we were at the airport, at 4am after taking the train from Sligo to Dublin the day before, it’s the end of our trip and we are just trying to make it back to the United States.

The plan originally had been that at the end of my spring break week I would head back to dreary Ohio for college and my grandparents would jet off to the second half of their trip to Scotland. But as we know from the movie synopsis, that was not how this story would go. 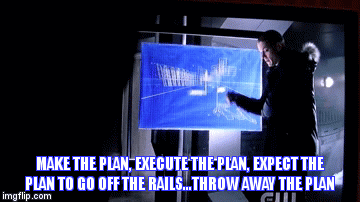 Instead the global pandemic would cancel trips, cancel school, and generally screwed up any short of plan we had. Now I was leaving my life behind in that tiny dorm room in Ohio and catching a connection home to California until school started again in a month (spoiler alert that doesn’t happen either, but that plot line is for the next movie).

So the airport journey went as one would expect it to go in a movie where everything goes wrong. We went through security where TSA precheck does not exist so hello taking off your shoes, jackets, and belt. Be sure to pull out all of your electronics bigger than a phone and do NOT leave your liquids in your bag either.

There I am getting through and I look back… to see struggle. 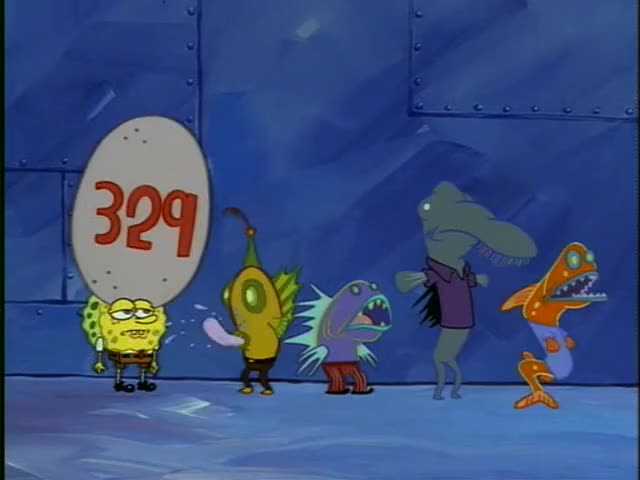 My grandpa is going through the machine for his 3rd time and he is still beeping. “It’s the hip,” we say. But the side beeping is the OTHER hip. Why? We don’t know. So he is getting patted down. The security guy is asking me if this big they are pulling out for a security check is mine. It’s my grandma’s. She had to throw out some liquids, she left her Ipad in there, it must all go through the scanner again. Then the guy pulls her jacket off the line to inspect.

And this is only the first security checkpoint in Dublin.

The real problem was everybody and their cousin was also trying to get back home from Ireland and US Pre clearance there just could not compute with them all. As we are waiting to go through the more TSA-like point before the extra line of customs I find myself standing behind a kid who looks familiar. But how could I know any one in the customs line in Ireland.

“Is that a *insert name of my school* hat?” The kid asks my grandpa.

Because of course someone I have only seen a few times from a far on campus happens to be waiting in the same line, to get on the same flight to Boston as me. That is just how the script goes.

Fast forward 30 minutes and we have somehow skipped the line at customs because of some pass my grandpa has and we are boarding the plane. I wave bye to my grandparents as I take my row alone and they go to find their seats. (Remember they were not supposed to be coming home with me, so we are lucky they got last minute tickets on this flight.) I start a movie, I snapchat my Irish cousins to tell them we made the plane. And then it all goes haywire.

The plane looks mostly empty still. The time to take off has come. The captain comes on speaker. We are delayed 45 minutes. I snapchat my cousins. 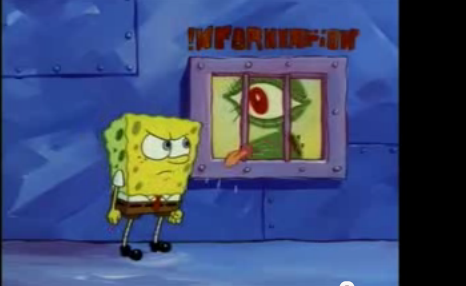 45 minutes later I am halfway done with my first movie, the plane is still empty, we are delayed another 30 minutes. Two hours past our departure time comes. I am on my second movie, the captain says it may be another hour, my cousins are ready to drive and just take me back with them.

Fast forward 3 more hours… and we are still on the tarmac in Dublin. My connection is in 2 hours and the flight takes 7; I am on my 4th movie. After a delay of over 5 hours, about 8 movies, and a 7 hour flight. We make it to Boston, after missing both our connecting flights and have to be put up in the hotel for the night. We have no luggage except my grandpa’s carry on and all I want is deodorant, a shower, and sleep.

So we go to bed at 9 o’clock, 3,000 miles from our planned destination, in the same clothes we arrived in, except for my grandpa who apparently had his pajamas in his carry on.

*Beep Beep* The alarm goes off at 2:45 in the morning. Our flight is at 6. We are at the airport hotel. I sleep walk back to the airport check in. TSA doesn’t open until 4.

At this point you must be thinking. Well now they just have to get through security and get on a plane and it will be fine right? Nothing else can happen?

But remember folks, this is a movie. It doesn’t work like that.

So we get in line for TSA. My 80 year old grandpa who has a new hip is taking off his shoes, we are putting our coats on the conveyor belt. I got expedited since I’m sure I looked like a hobo and the security man felt sorry for me so I got through no problem. And then I hear the beeping.

My grandpa is being patted down since, once again, the hip that isn’t even metal is beeping. Then there is more beeping. Now my grandma is being patted down. It is 4 in the morning. I could cry from the absurdness of it all. My grandpa still has to get his shoes on and I still just want a shower and sleep. I purchased deodorant. We get on the plane and I sleep the whole way there.

We get to Minnesota since why would there ever just be a direct flight to San Diego. Our plane is boarding… at another terminal. The thought crosses my mind, for just a moment, whether to ditch my grandparents because I just want to be home and I don’t think we all can walk that far in time.

But this is the climax of the movie where things finally go right.

There, I swear it was under a beautiful spotlight, is one of the guys with the security golf carts who must have seen the sad sight of us and knew we needed help. 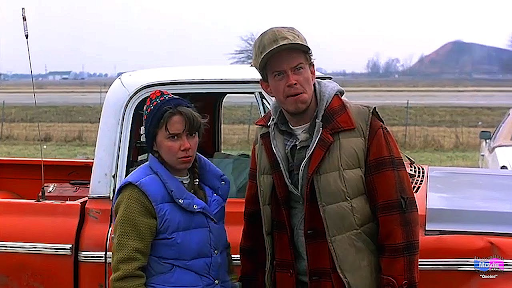 We are whizzing through the airport to the other terminal. I am snapchatting the occasion to my Irish cousins because we are all invested at this point. We get to the gate, we get on that plane before it leaves, and I watch another 2 and a half movies on the flight to San Diego.

The resolution of the movie has come. So our bags come out within 5 minutes of us getting to baggage, my mom is there to pick us up, we go home. And I get my shower. 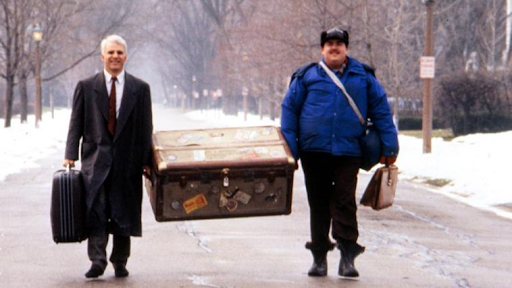 Despite our harrowing adventure getting home, my trip was awesome, and I will be recounting my epic adventures in some more blog posts later this week. So stay tuned. If you want to read my blog post, the original Planes, Trains, and Automobiles, you can find that HERE.

If you haven’t seen the movie Planes, Trains, and Automobiles I encourage you to take the time to watch it during your self-isolating since what else are you going to do, and it is a fantastic movie.

I hope you enjoyed this post, let me know your travel adventures in the comments below!