For my birthday in April, my Tió got me tickets to the musical On Your Feet. After three months of waiting, this past weekend I got to go see it. On Your Feet is the story of Gloria Estefan and her husband Emilio and their lives from leaving Cuba to becoming stars. I wanted to see this musical because I grew up listening to Gloria and the Miami Sound Machine. She is my mom’s favorite singer and her CDs are constantly being played around my house. Seeing the production just made me want to see Gloria live all that much more.

I loved the costuming that was done and I found myself wishing I could take them home. They did a great job of recreating the outfits Gloria has worn throughout her career. One of my favorite things from this production was the way they choreographed and blocked the scenes. The scene of Gloria’s surgery was probably my favorite part of the whole show. The costuming of everyone wearing white and the lighting choices with everything being cloaked in a dark blue while the spotlights followed Gloria was mesmerizing.

Though I may be a bit biased considering that scene also included my favorite song “Wrapped.” It was a beautiful scene and I would be lying if I said I did not shed a tear. (At this part and many others.)

Gloria’s abuela was one of my favorite characters. She was comical and extremely sentimental at the same time. I wish she was in even more of the show.

Overall, this show was enjoyable to watch from the music to the dancing and everything in between, and I would definitely recommend it.

You can find out more about this show >>HERE<< 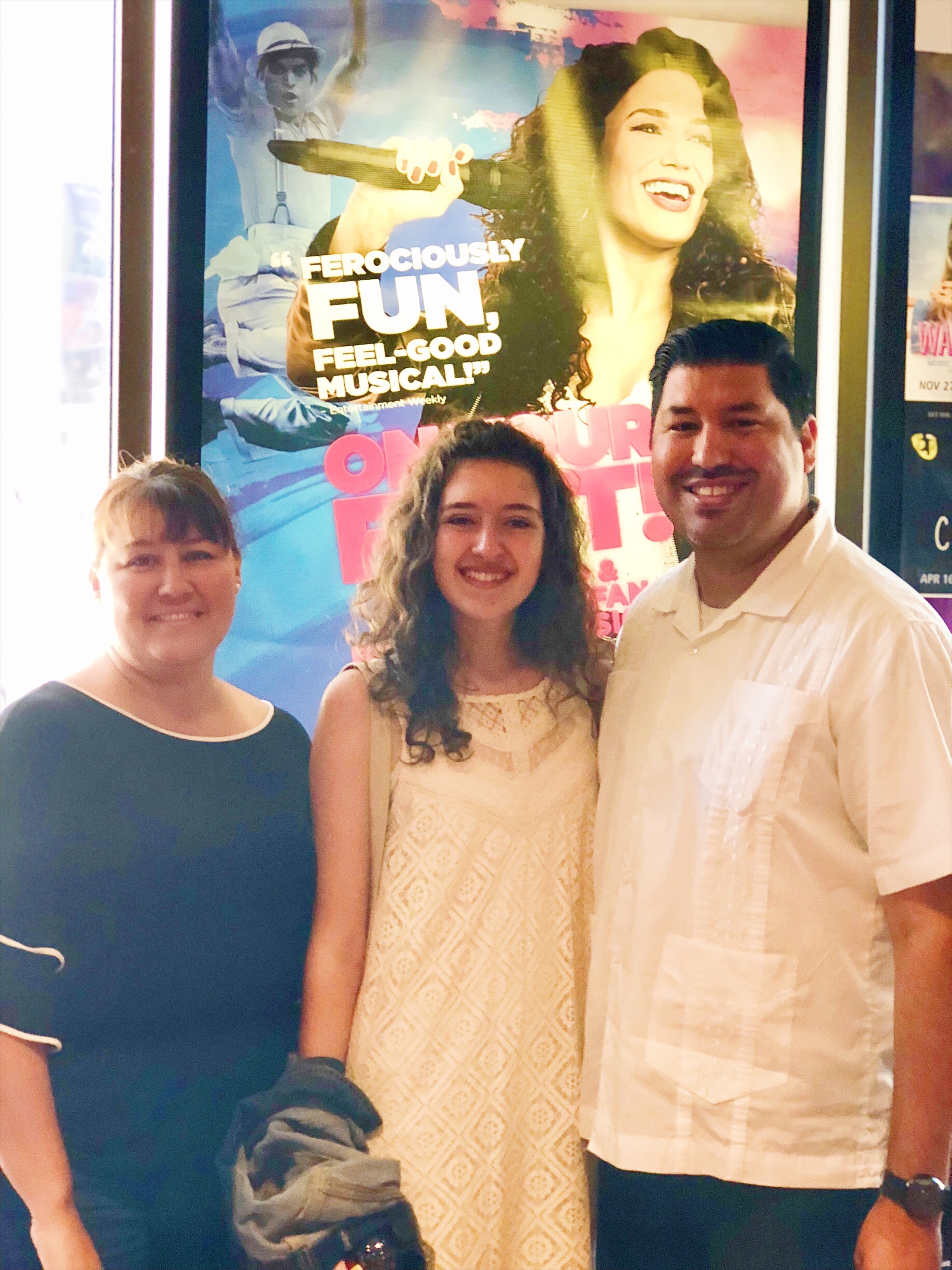 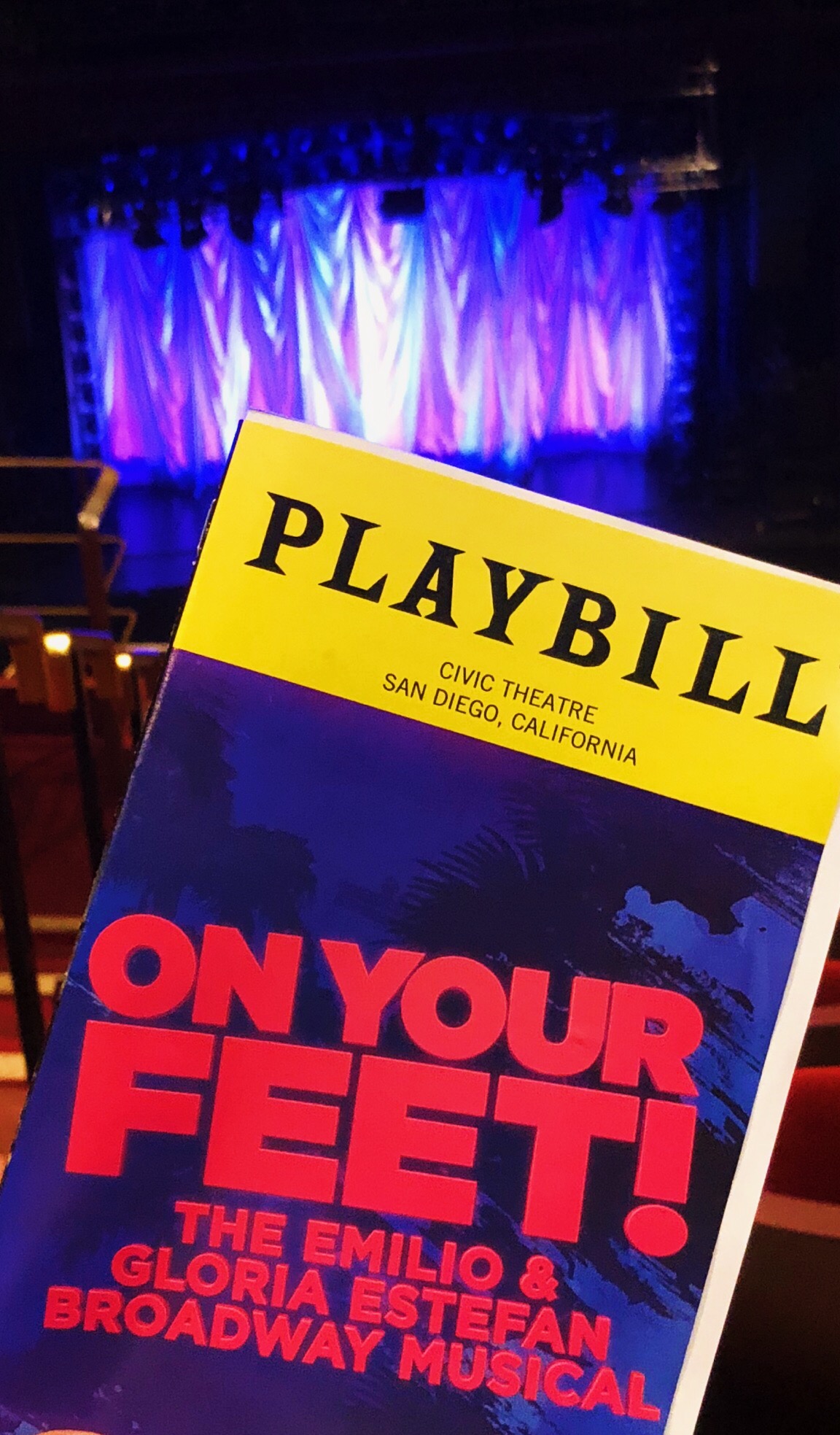 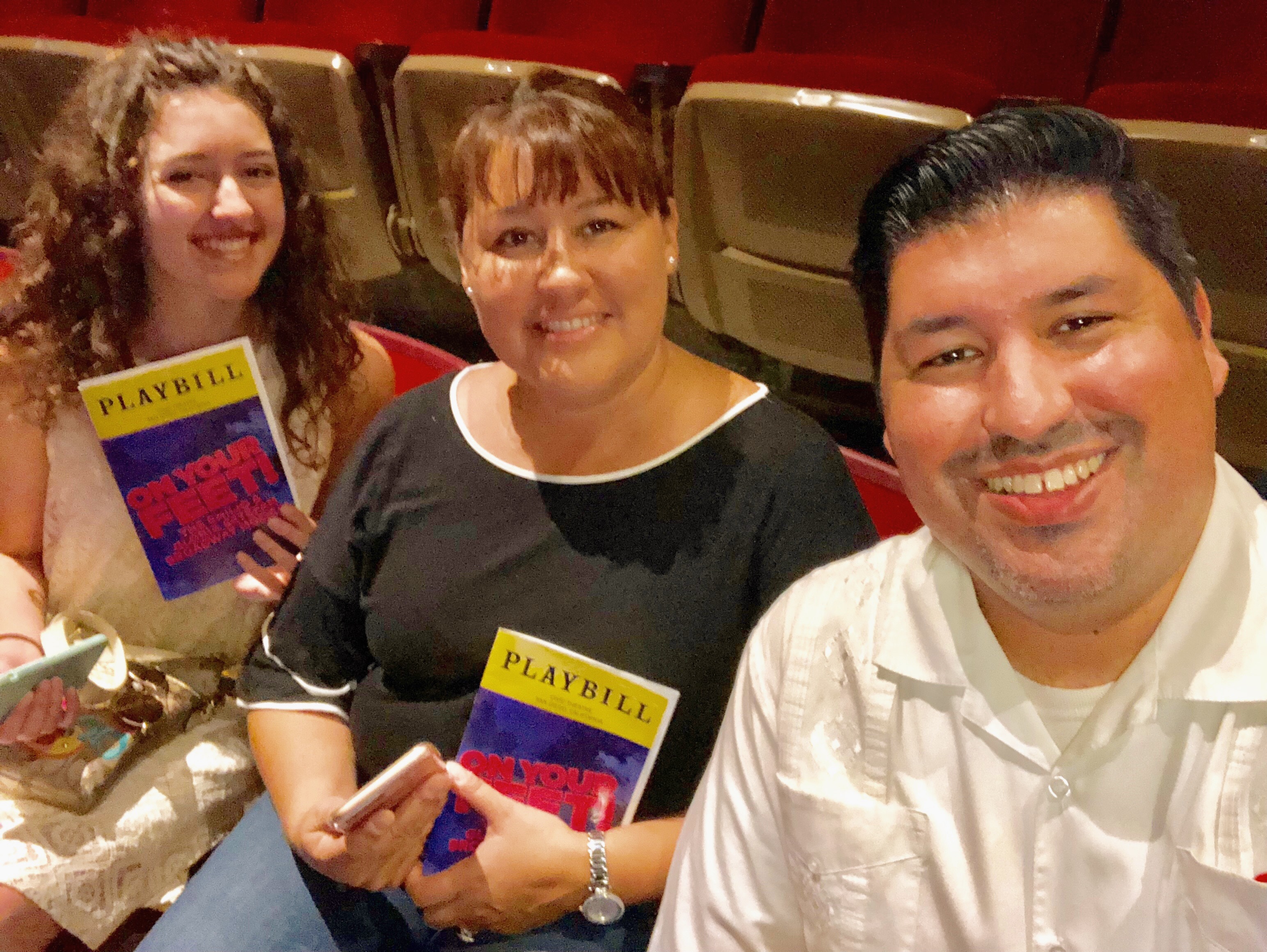 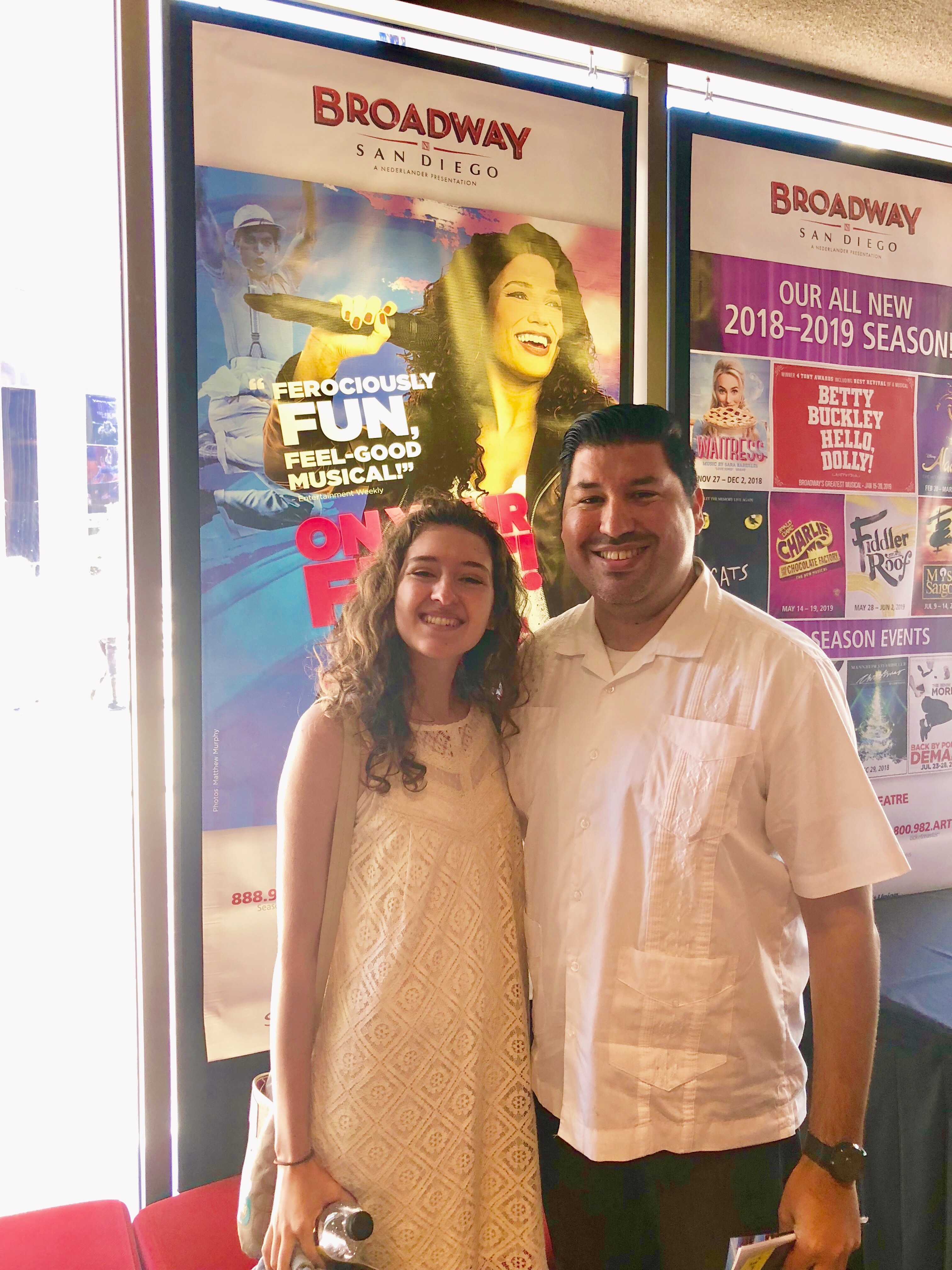 4 thoughts on “On Your Feet The Musical”