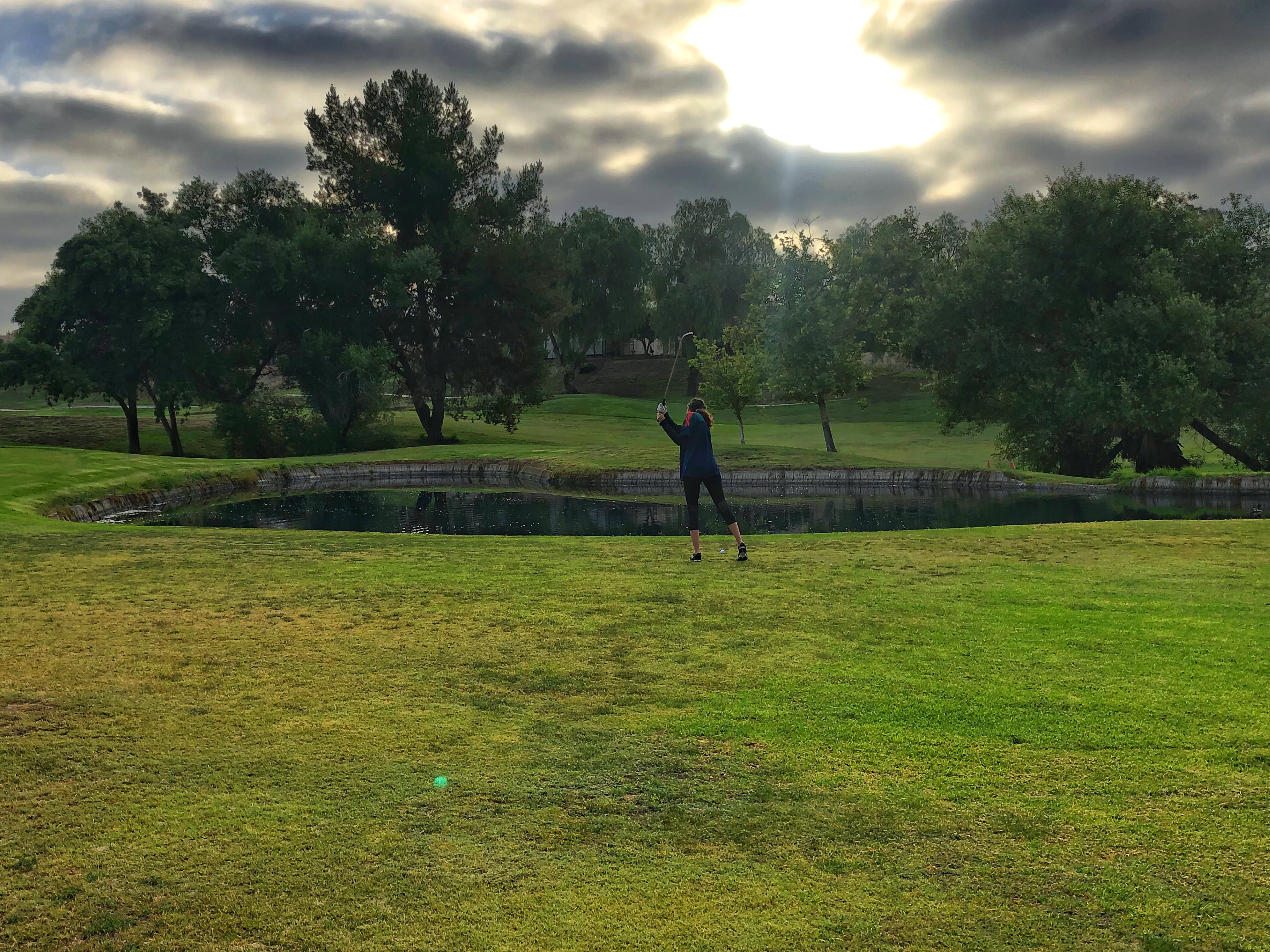 5am. A time of still darkness, ignoring the world and continued sleep.

5am is too early to be a functioning human being, except for 2 very specific reasons: 1 is going to Disneyland and 2 it is Christmas. Other than that there is never really a good reason to be up at 5am… unless I am being forced to get up.

This fourth of July turned out to be one of those forced 5am days.

Read about my adventures last year on the Fourth >here<

My grandparent’s community has a golf course and my brother was adamant that we should go golfing. I had never been actual golfing but I thought “sure, why not.”

My brother is very particular with times and I should have known that his idea of the perfect golf time was the 6am tee time. 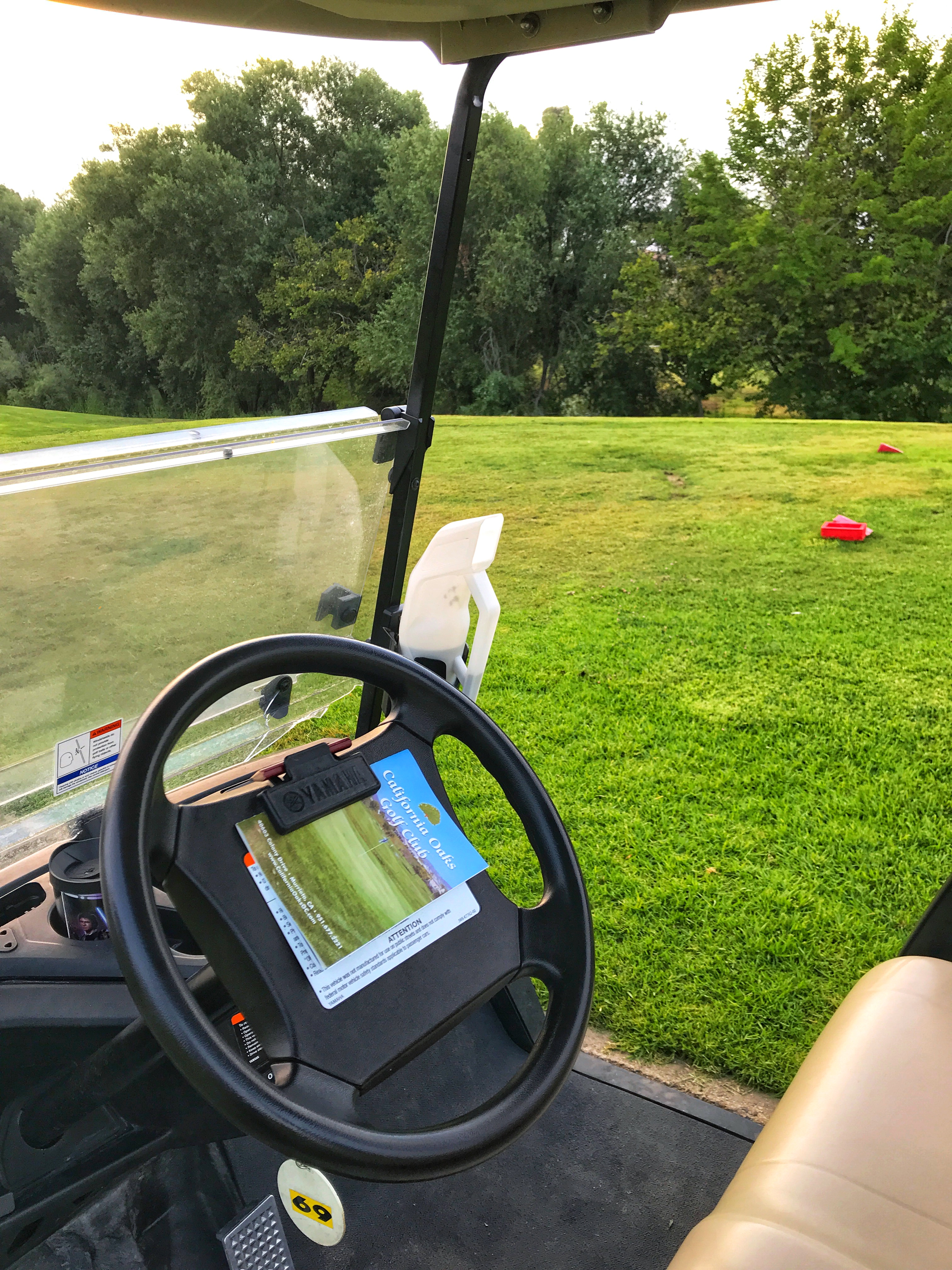 So there we were at the golf course getting our cart by 6:10am, the sun not yet having come above the clouds, and I was missing my bed.

It took us just about 2 hours to play 9 holes and overall it was pretty successful. Because we both are extremely mediocre golfers instead of writing down the number of strokes it took us we kept track of the number of balls we lost. 12 for my brother and only 1 for me. Though I was sad when I lost my ball because I had been doing so good. Thanks for nothing duck pond for stealing my ball. 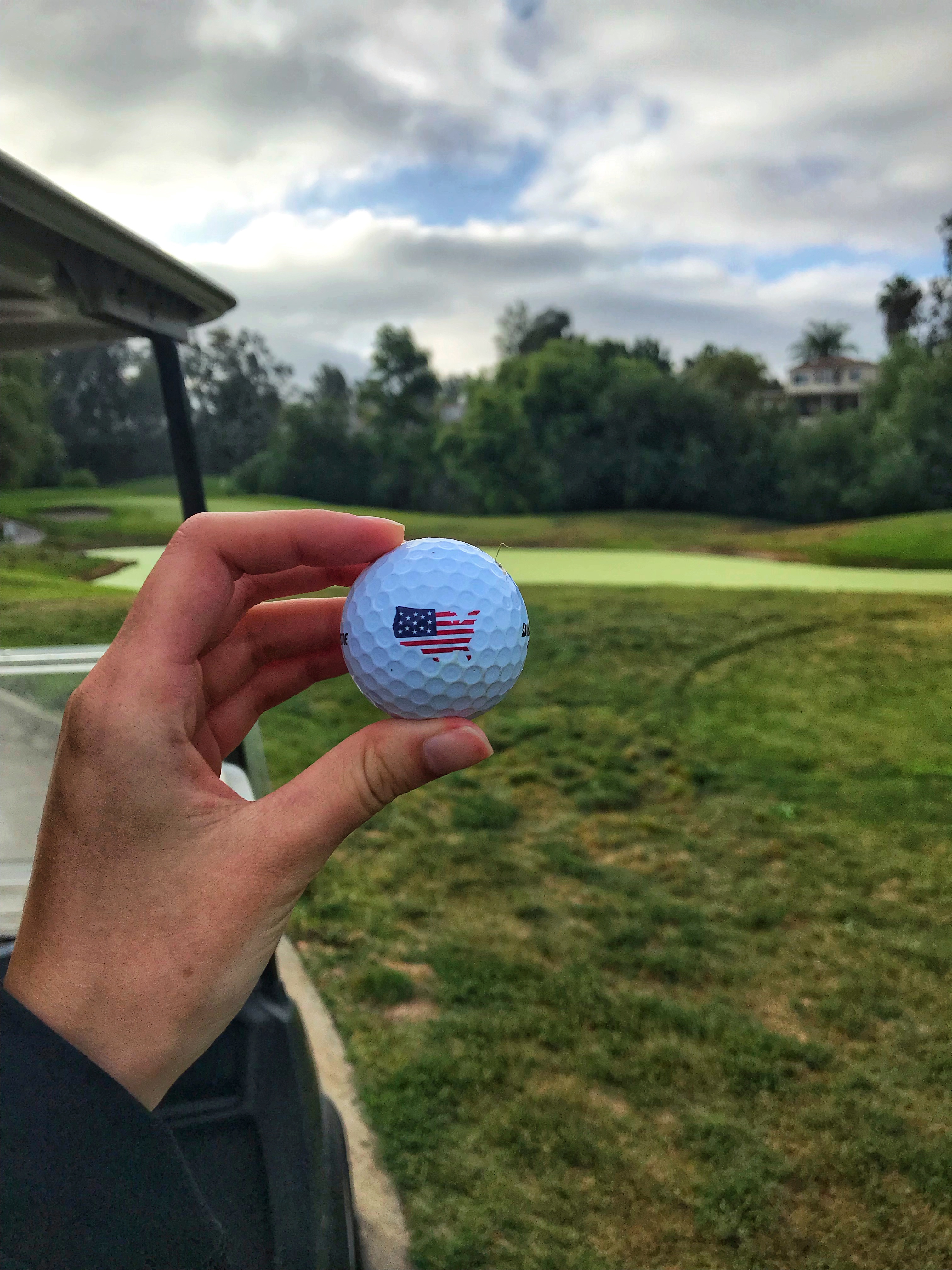 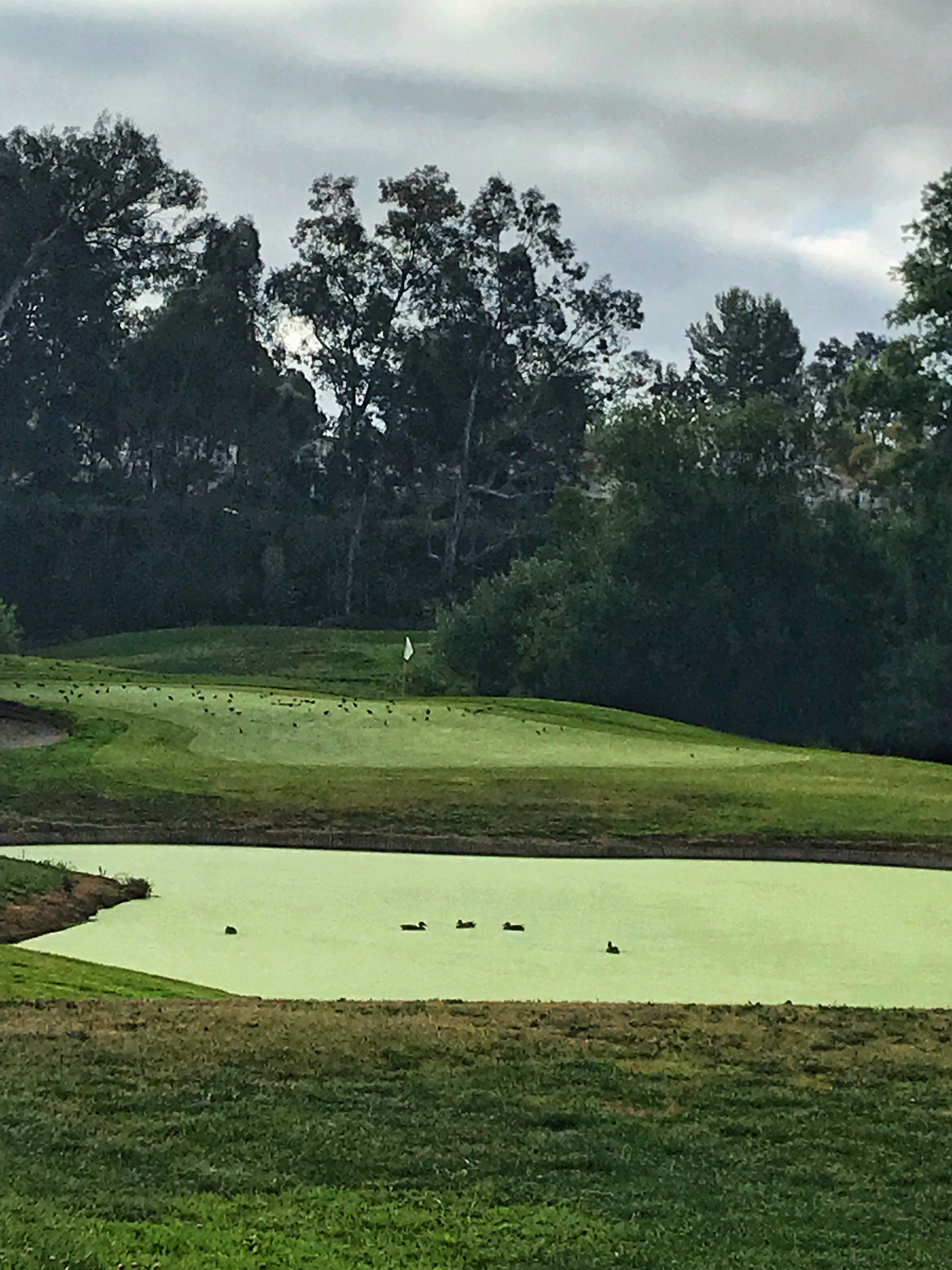 Hole 2 and 3 were probably my best holes because everything went downhill after that when real golfers caught up to us and we couldn’t golf fast enough.

Meaning the rest of our game was a combination of speed golfing and chucking our balls as far down the green as we could because we were not hitting well. At all.

Something I have learned about myself is that I do NOT do good under pressure. By the 7th hole, I could hit nothing. The ball was there in front of me and I was swinging into the air. It would take me like 15x to actually hit the ball and it went like 9 feet. Meanwhile, my brother could only get better and it made for an interesting time of sprinting down the green to avoid the golfers behind us getting mad. 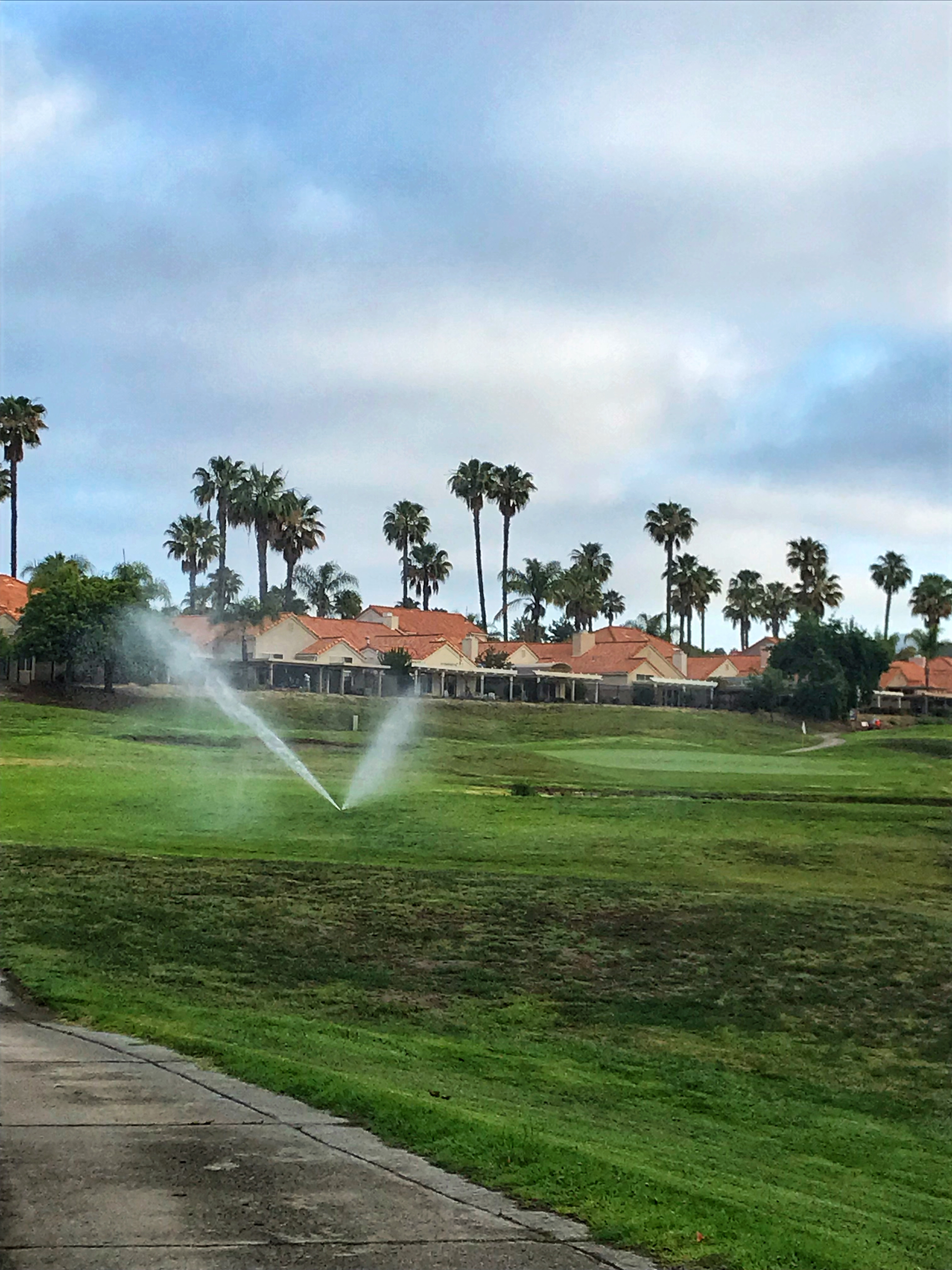 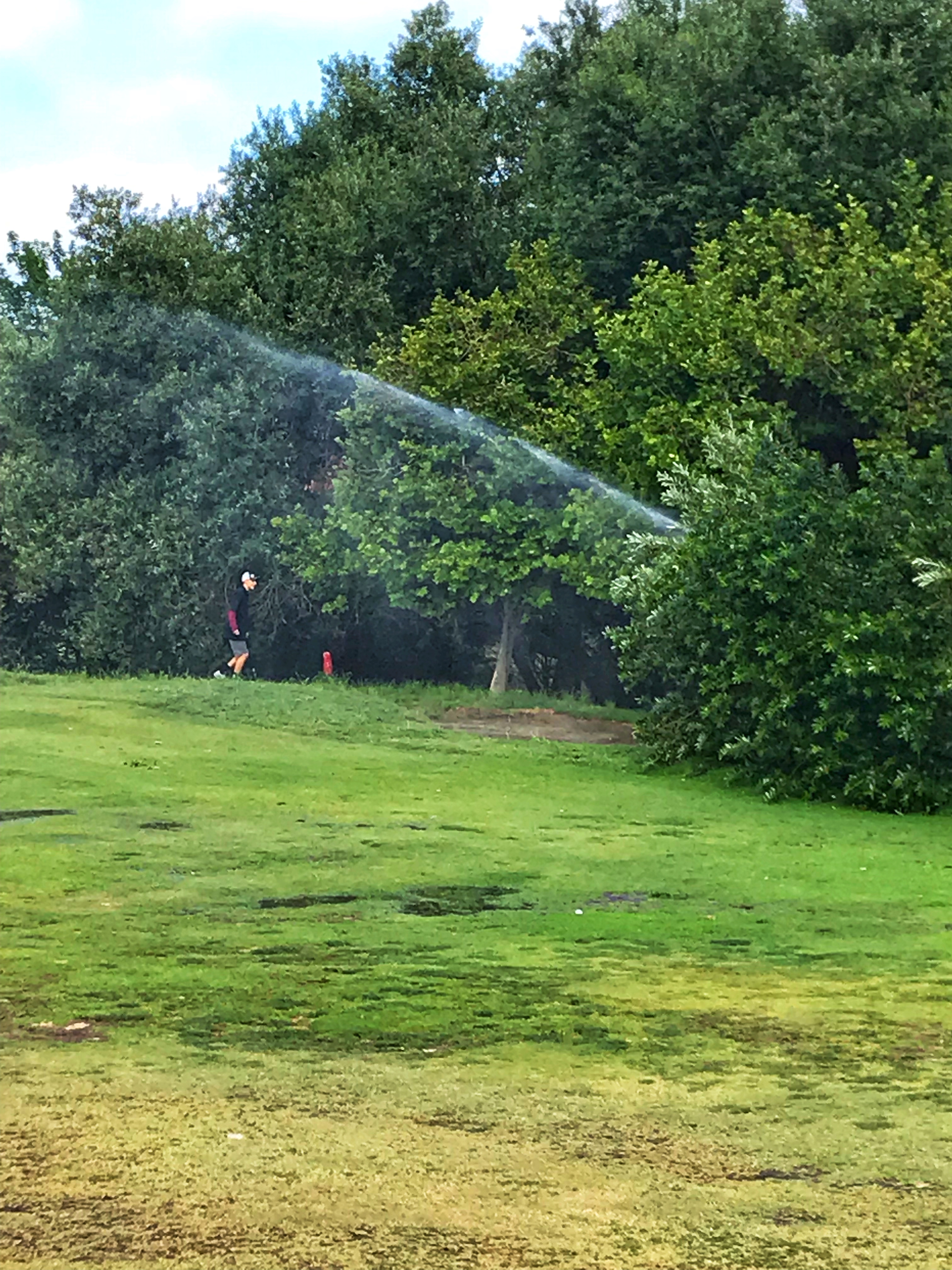 Not to mention all of the added “water obstacles” (sprinklers) that were on because of how early it was. Though I will say it was fun to run through the sprinklers and over the hills, especially when I started singing and performing “Bet on It” for my brother from High School Musical. Since what would even be the point of being on a golf course if I didn’t recreate Troy Bolton’s choreography. 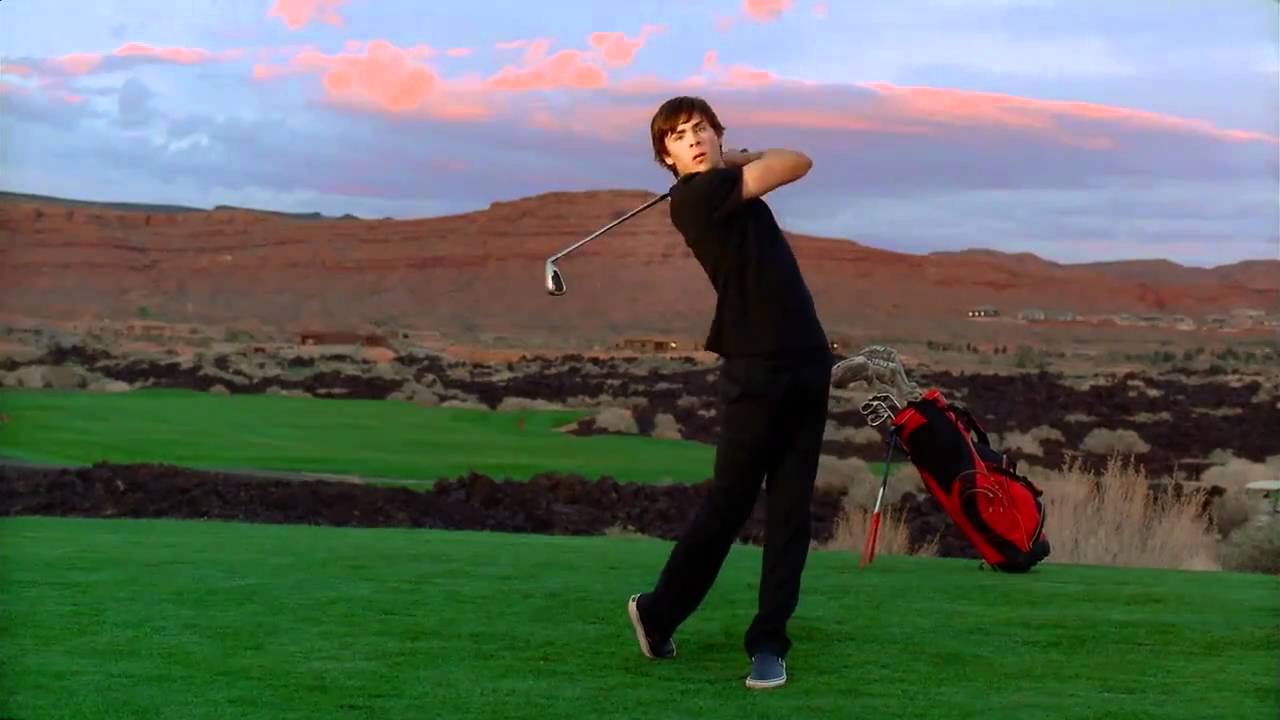 All in all golfing was a lot of fun though I do not think we could have done the full 18 holes and I really want the entire course to myself so I can attempt to golf correctly. The plan is to go again sometime but I do think the next stop should be the driving range to actually learn how to hit the ball…

How did you spend your Fourth of July? 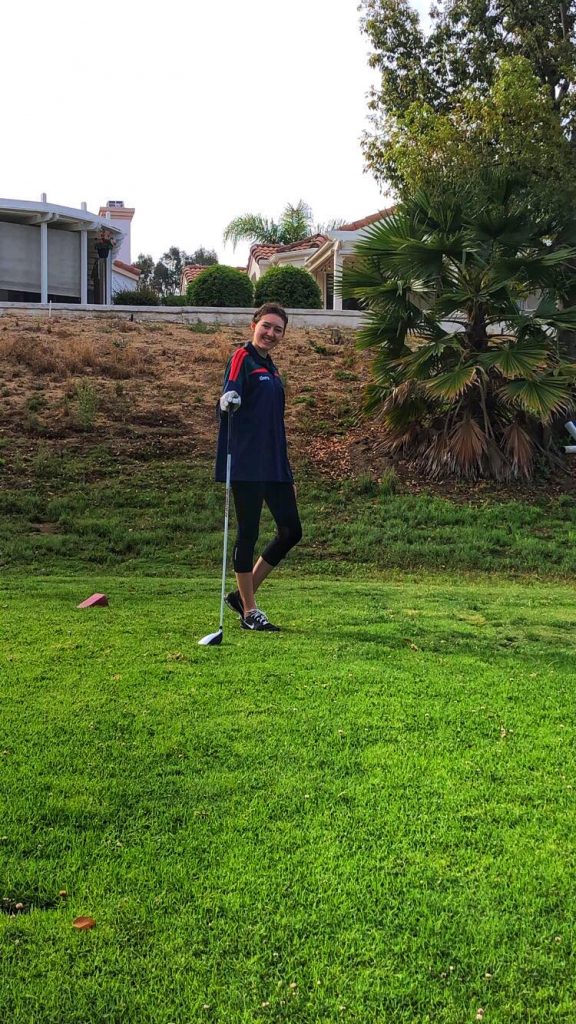 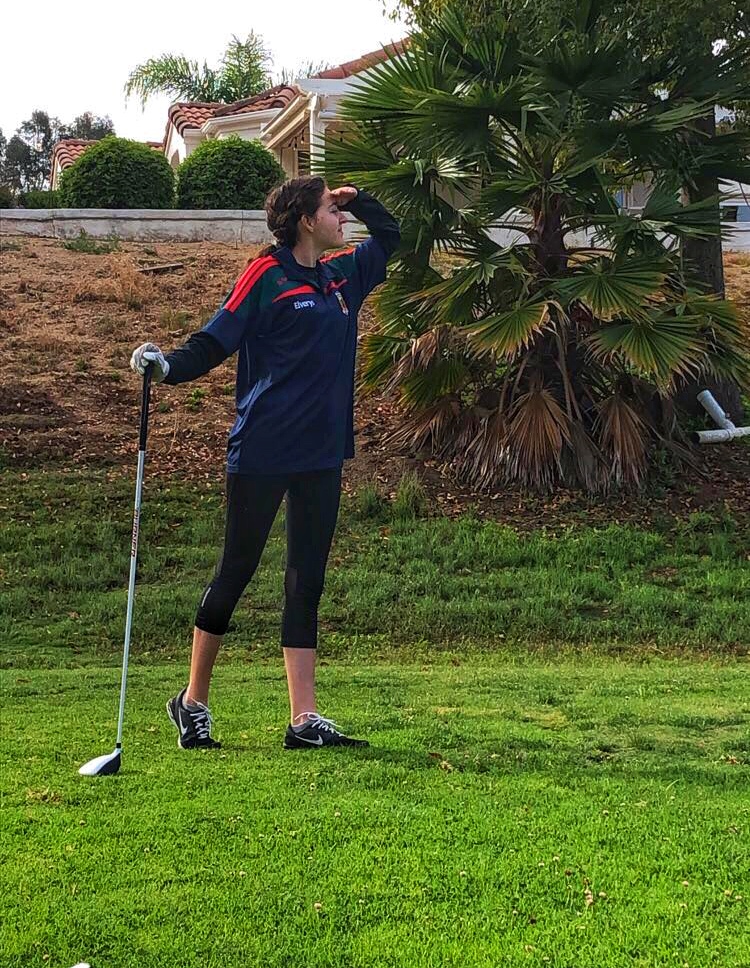 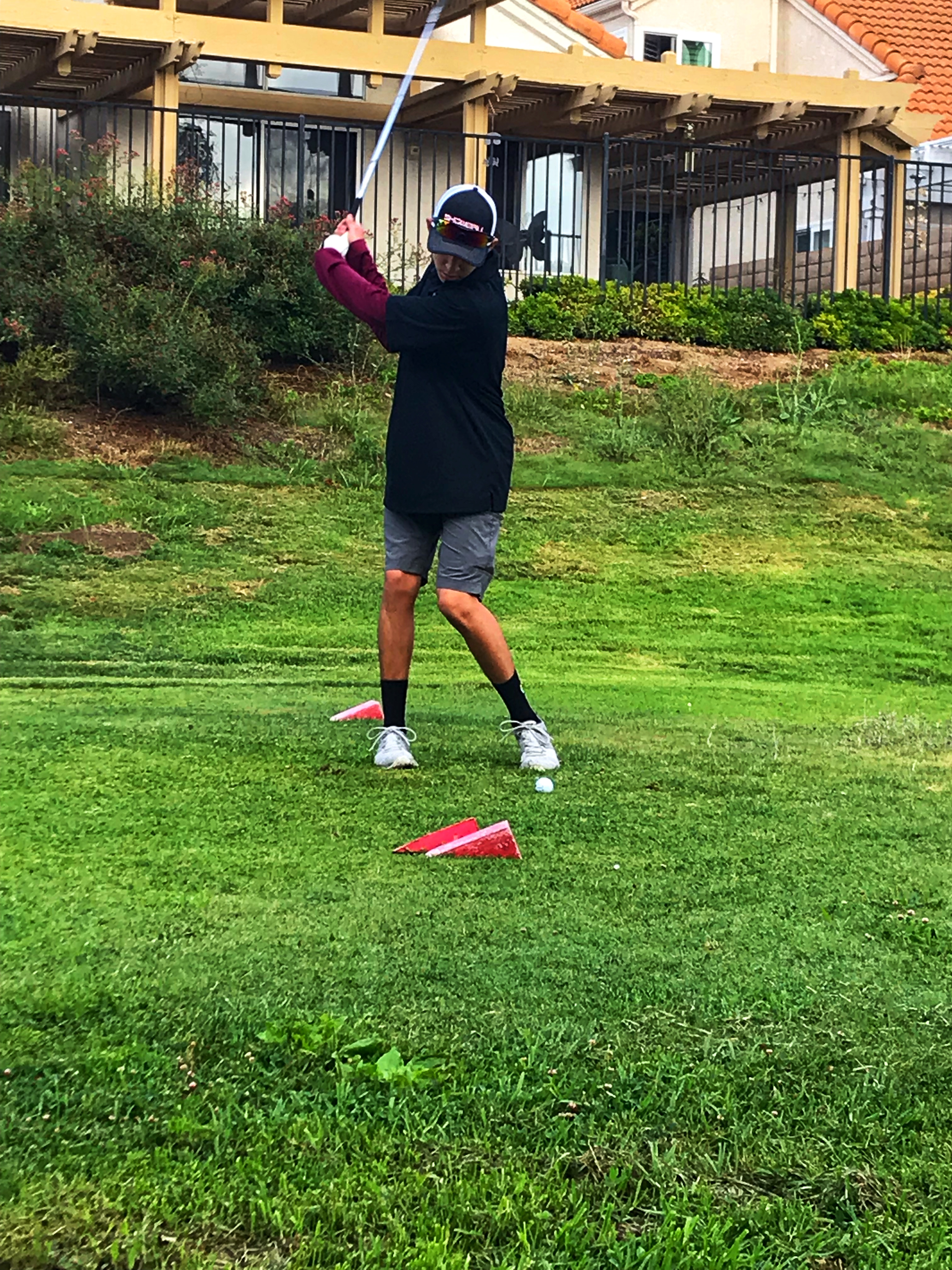 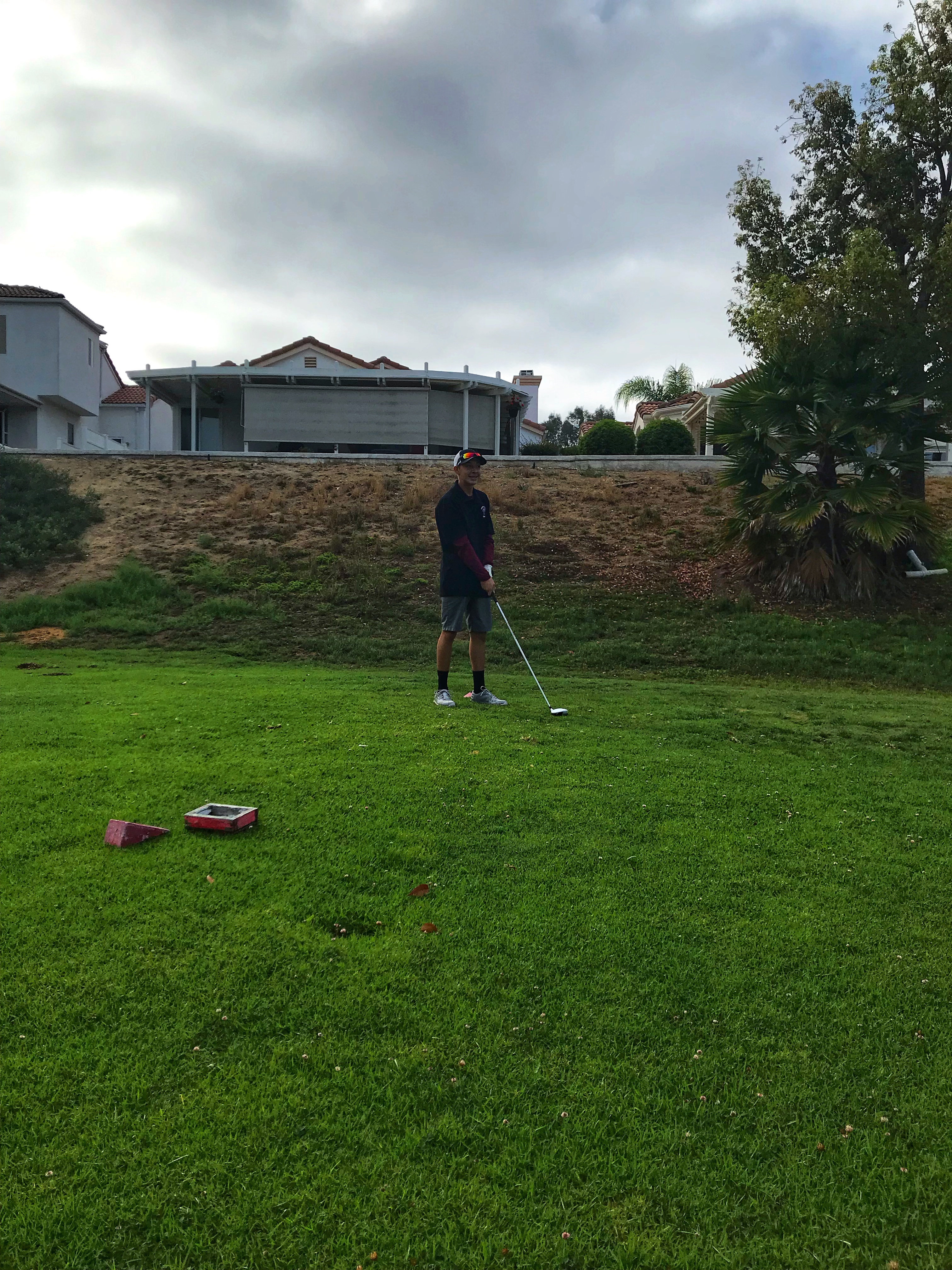